A new restaurant opens at Nauthólsvík geothermal beach in Reykjavik 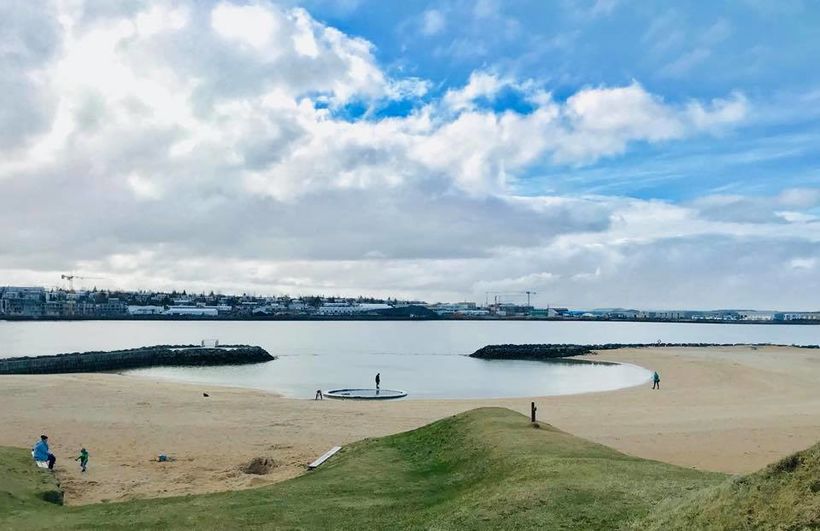 A new restaurant has opened up in an old army barracks in Nauthólsvík and is fittingly called Bragginn. The restaurant's speciality is simple, honest cooking and offers burgers, salads, chicken wings , nachos and much more.

The restaurant also screens all the World Cup games on a big screen and has a bar.

The barracks were constructed by the British Army during WWII, who invaded Iceland on the 10 May 1940 after failing to persuade neutral Iceland to join the Allies. Army baracks such as this one were used post-war as homes by poorer families.

Check out the location on their Facebook page HERE. 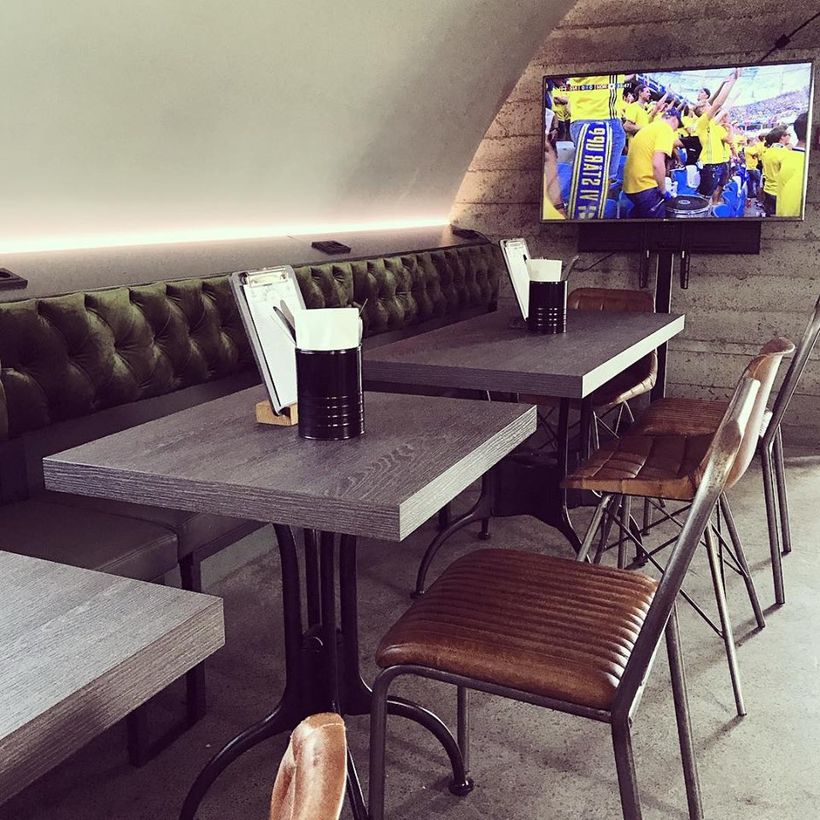 The bistro is in a renovated old army baracks. mbl.is/Facebook 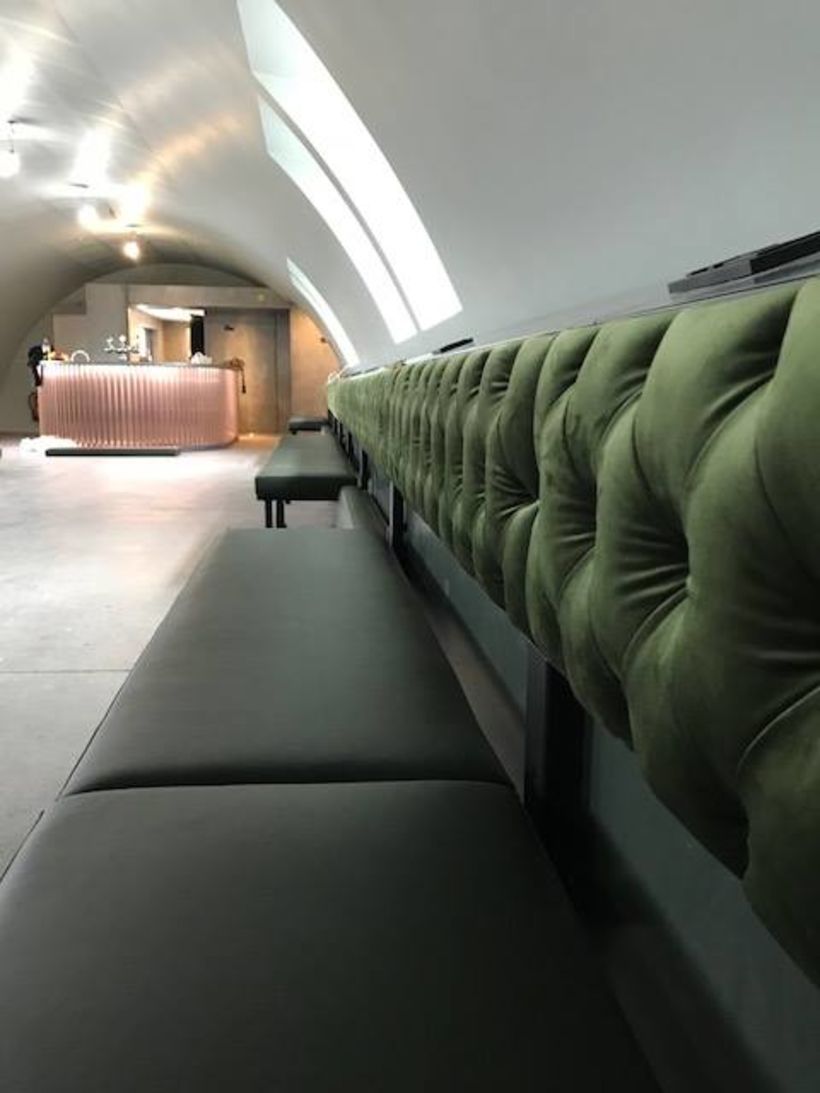