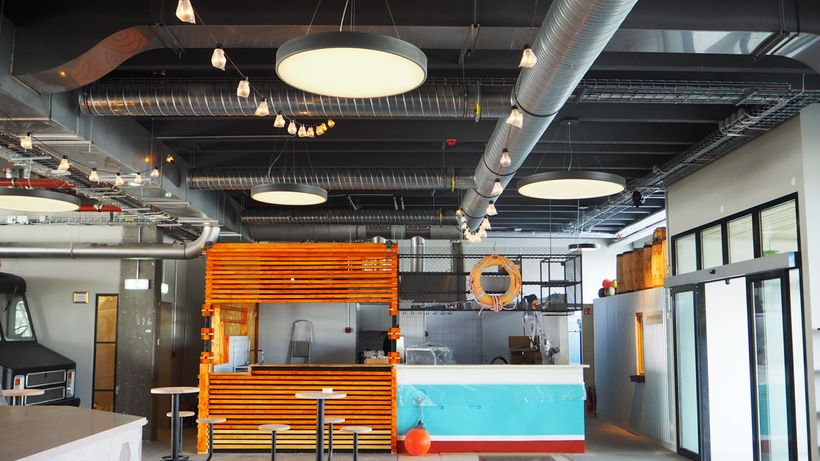 A new street food hall opens today at  Grandi, called Grandi Mathöll, at 6 pm. This is the second such food hall to open after Hlemmur Mathöll. The new food hall is located in a large former fish warehouse by the harbour in the Grandi arae offfering nine food stalls.

Grandi mathöll is located in an old fish market warehouse by the harbour in the Grandi area. Nine food stalls offer original dishes with emphasis on Icelandic ingredients. They also offer Icelandic vegetables and bread, coffee, beer and wine. The closeness to the sea is unique and guests can experience the fishermen bringing the catch of the day to shore, a catch which might well show up on a customer’s plate. Products from the entrepreneurs who operate on the second floor of the building in the Ocean Cluster will be for sale. Grandi mathöll will be open all year around.

Grandi mathöll is inspired by street food halls such as Copenhagen Street Food on Papirsöen in Denmark. Street Food vendors have a long history in international food culture. The first vendors in historic times offered the ancient Greeks fried fish and it deemed very popular among poor families. This has changed during the course of time and now street food vendors are very popular around the globe. Today´s street food halls offer all sorts of small dishes at reasonable prices and are often owned and run by families or individuals who do all the cooking themselves.

Last fall the application process started and around 100 ventures applied for a spot in Grandi mathöll. The ones who got selected reflect both the international and domestic trends in food culture and a great focus is put on quality and diversity. The Grandi mathöll vendors are Fjárhúsið, Fusion Fish & Chips, KORE, Lax, Micro Roast Vínbar, Rabbar barinn, The Gastro Truck, Víetnam and Pop-Up.

The Grandi mathöll surroundings offer spectacular view of the harbour which conjures up a friendly carnival atmosphere by the sea. Regular live events will be hosted as well. 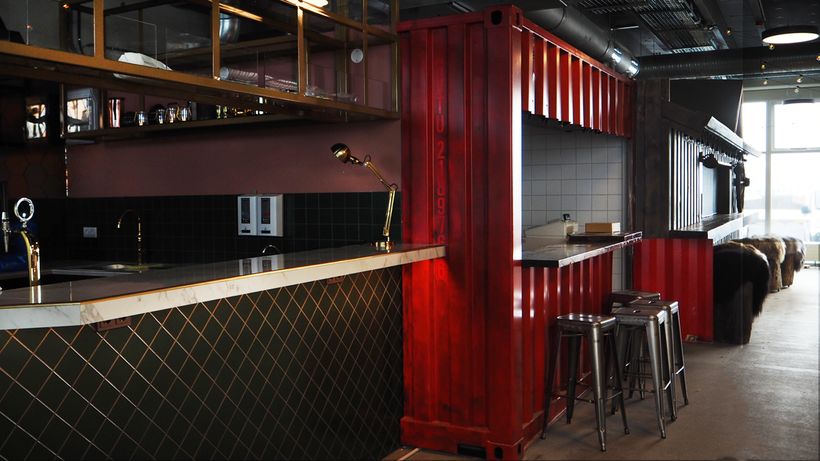 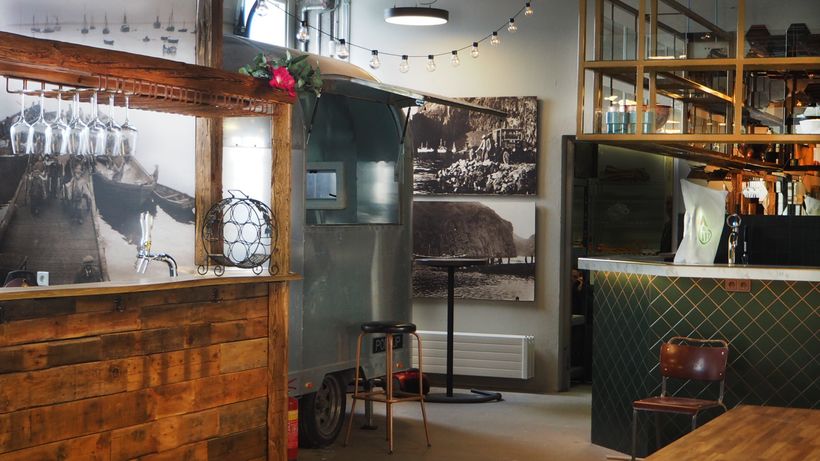 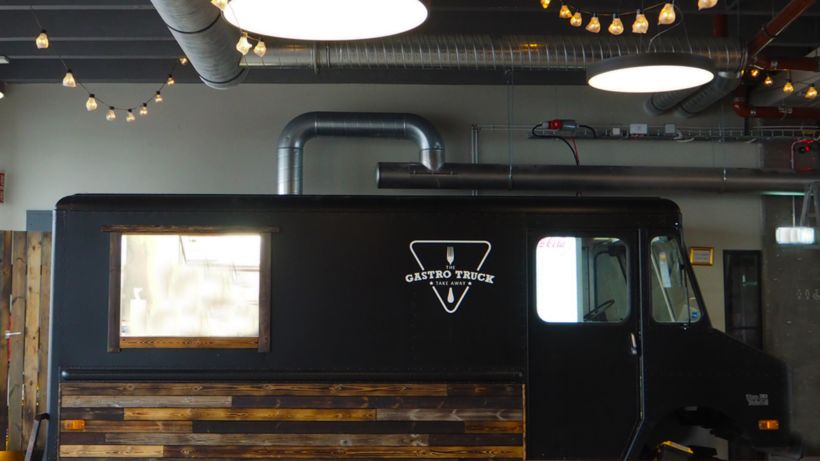 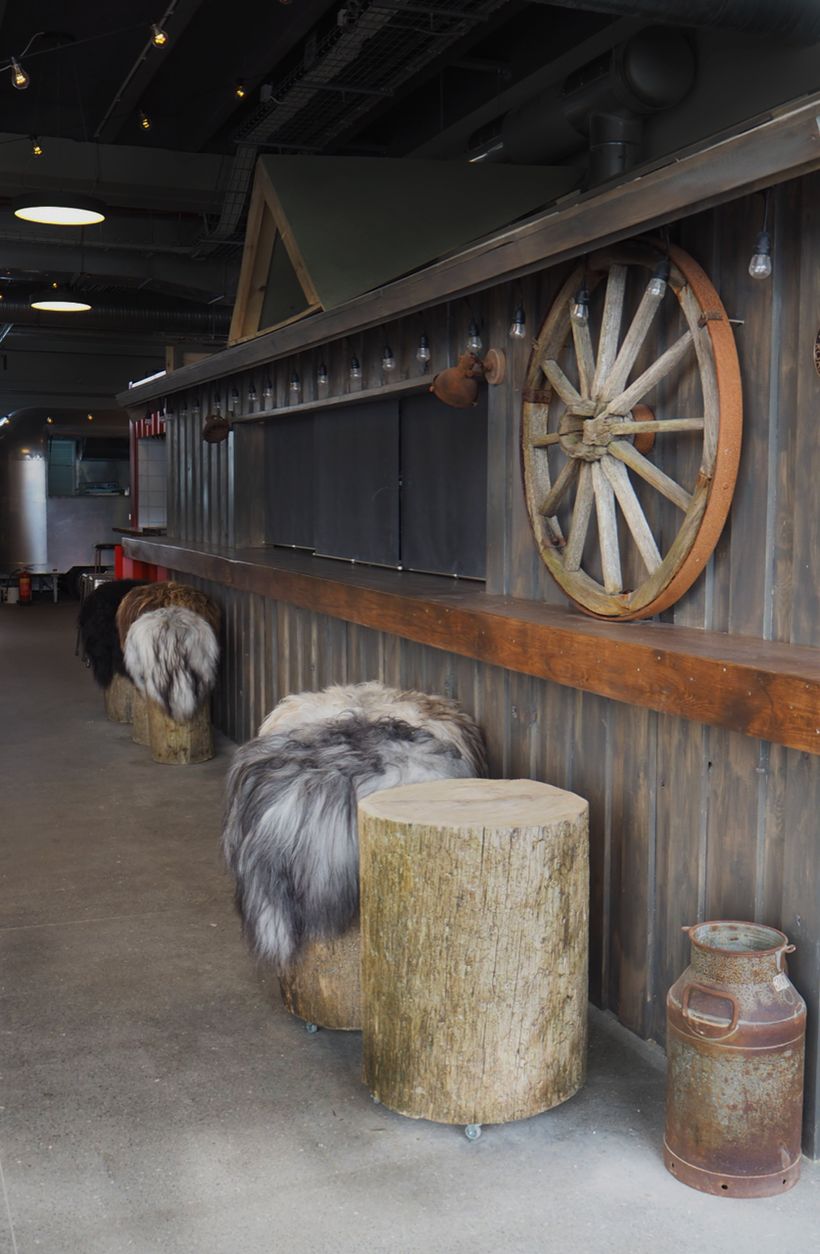 Icelandic food with a twist