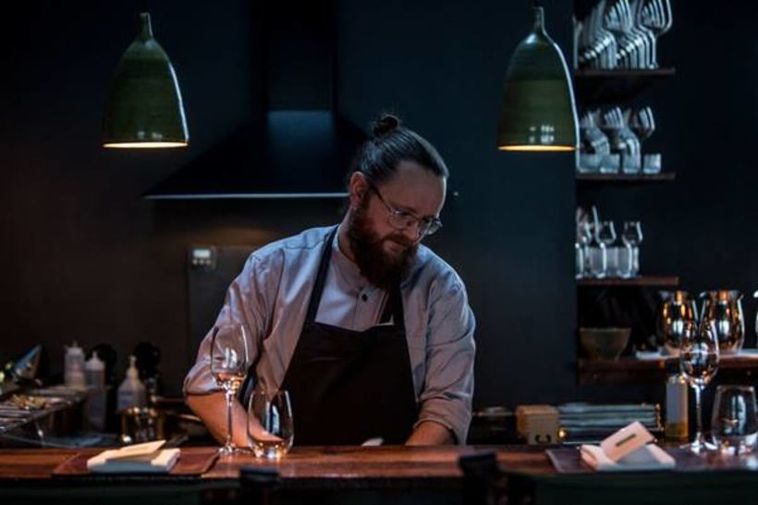 Ragnar Eiríksson who currently heads the prestigious Dill restaurant which is Icelands only Michelin star restaurant is set to become head chef at Holt, a new restaurant at Hótel Holt, one of Reykjavik's most established hotels.

The owners of Dill restaurant, who also own Kex Hostel and Hverfisgata 12 have made an agreement with the owners of Hótel Holt to take over the management of the hotel restaurant. Hótel Holt is located in the Þingholt area of central Reykjavik and first opened in 1965.

They intend to open a new restaurant in February, called Holt, which will be based around this famous Reykjavik establishment's classical traditions, mostly borrowed from fine French cooking.

Eiríksson has previously worked at Henne Kirkeby Kro, The Paul and Noma to name a few restaurants.