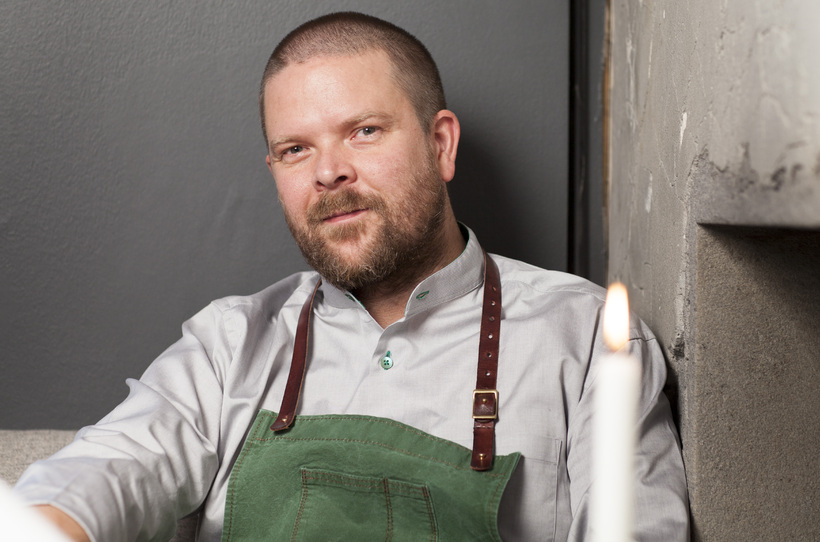 Restaurant Agern in New York, run by Icelandic chef Gunnar Karl Gíslason, is closed for an uncertain amount of time due to water damages. The restaurant serves New Nordic cuisine and holds one Michelin star.

Agern is owned by Gíslason and Danish star chef Claus Meyer. Gíslason was previously founded Dill restaurant in Reykjavik, which received a Michelin star recently and is the only Icelandic restaurant that get that esteemed recognition.

According to Gíslason construction worker accidentally cut through a water pipe above the restaurant. Water poured down through every small gap in the ceiling and walls.

The restaurant is now equipped with fifty running fans, trying to dry the place as fast as they can. That is estimated to take three to four days. After that the damage will be assessed, and figured out how long rebuilding will take. That may be weeks or months, says Gíslason.

Gíslason says there are a lot of faux walls and ceilings in the restaurant, which filled up with water. Many holes had to be drilled into them to accelerate the drying process. There is a chance a big part of the restaurant has to be rebuilt.

Agern opened early last year and was an instant success. Gíslason was the first Icelandic chef to be awarded a Michelin star, which the restaurant was received only a few months after opening

Gíslason says it particularly sucks having to refer all those who had reservations to other restaurants, as the restaurant has been very successful. There was water everywhere, according to Gíslason. Photo:Facebook/Gunnar Karl Gíslason 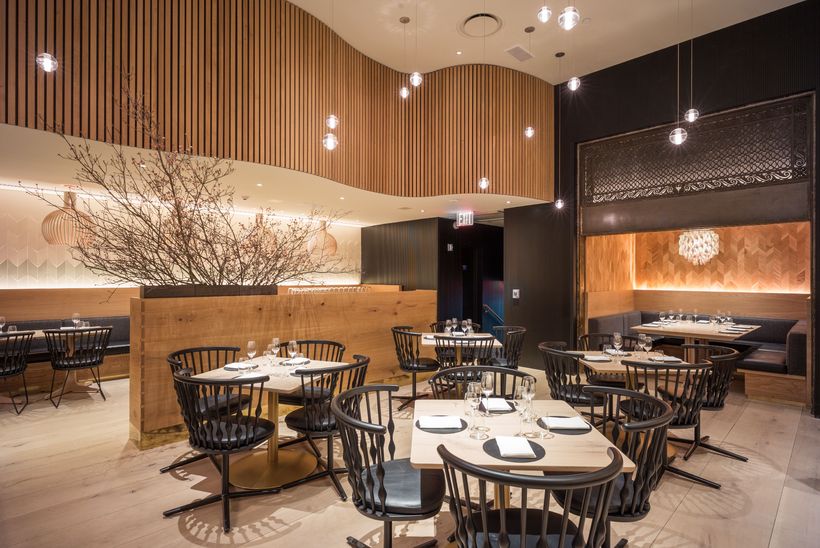