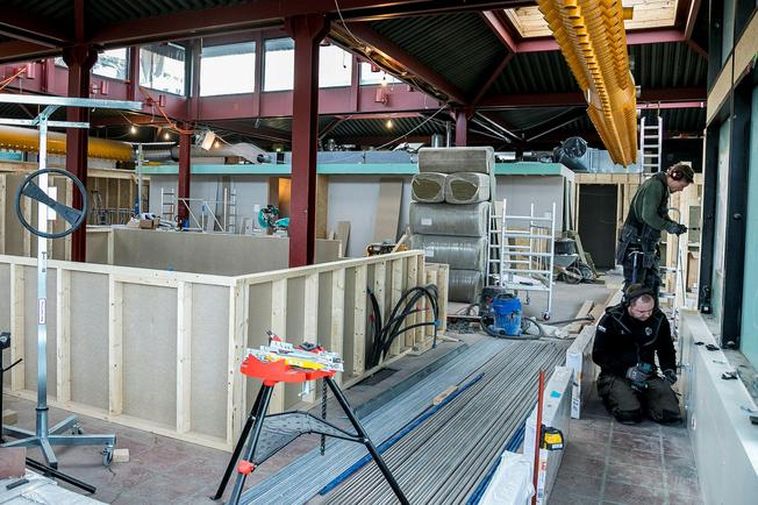 Mathöllin, The Hlemmur food hall, formerly the city's bus central in the city centre, will open at the beginning of June. Construction has taken longer than expected.

According to Óli Örn Eiríksson at the City of Reykjavik, permits for the neccessary changes took time. He adds that the building is in a sensitive area due to the heavy traffic around so the project needed to be extremely well planned.

"Mathöllin" is to become Reykjavik’s answer to Tor­vehaller­ne in Copenhagen or Got­ham West Mar­ket in New York, according to organisers.

The trendy new market will feature a combination of goods for purchase and on-site munching, with seating for up to eighty people and open seven days a week.

It will also be possible to offer outdoor market facilities for specific occasions, such as the farmers’ harvest in autumn.