Icelandic horse meat sold at a high price in Japan 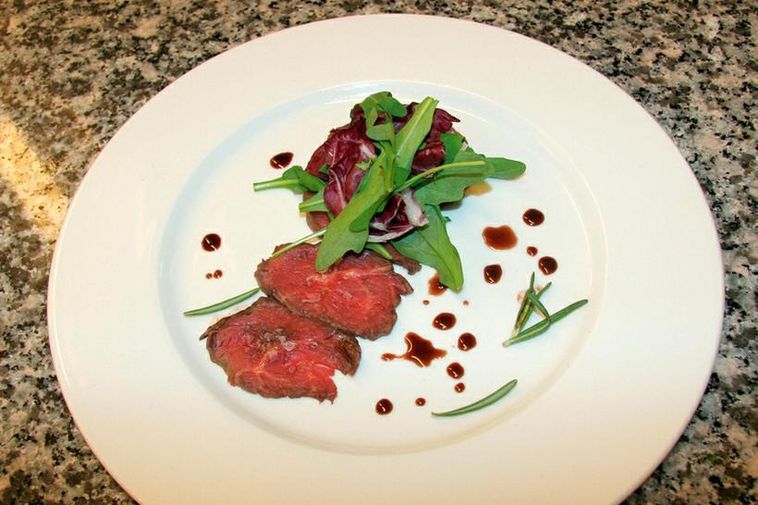 Around 600 kilos of Icelandic horse meat are exported to Japan every week from Iceland.  The meat, which has been popular in Iceland through the ages, is highly priced in Japan. Hopes are up to increase the export to 2.5 to 3 tonnes each week.

Horse meat is therefore the most expensive meat to be exported out of Iceland. Horse meat is popular in Japan with around 15 tonnes consumed annually.

The Japanese eat horse meat raw and strict regulations are set about its treatment, storage and import.

Horse meat is by no means the most common meat in Iceland but is popular with many, particularly foal meat which is tender and lean.  It's not available at all supermarkets but mostly sold direct from the farm.