McDonald's not on their way to Iceland 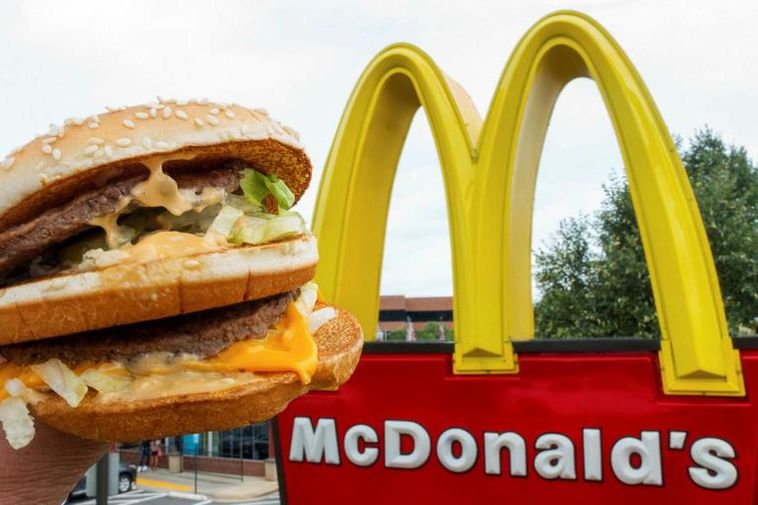 The last McDonald's in Iceland closed down in 2009 because they simply weren't doing very well. Photo/ AFP

Musician Gunnar Lárus Hjálmarsson, better known as Dr. Gunni made a bold statement on his Facebook page this weekend. "Confirmed. McDonalds is returning to Iceland, you read it here first." A representative of the chain said to Mbl.is that there are no plans to open a branch in Iceland.

The first McDonald's opened in Iceland in September 1993 and the last one closed in 2009.

The first Poke restaurant in Iceland