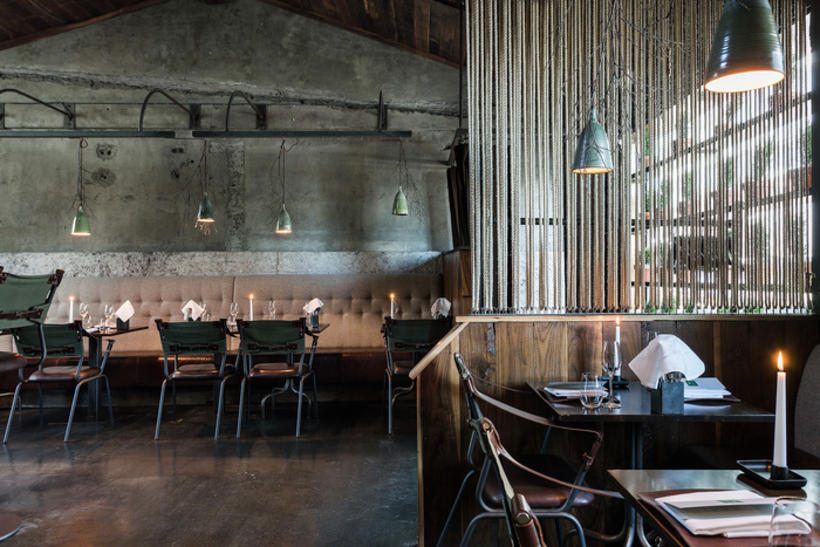 One of Reykjavik's finest restaurants, the hip Dill restaurant in central Hverfisgata has been shortlisted  for the prestigious Restaurant & Bar Design Awards. Among the judges is Wallpaper editor Tony Chambers.

These awards are not concerned with cuisine but instead they focus on design, lighting and the general atmosphere and the award ceremony takes place in London on October 1st. Dill's funky interior was designed by Hálfdán Pedersen, who has also designed the interiors of restaurants Hverfisgata 12 and Snaps, the Kex Hostel, bar Mikkeller & Friends and the Geysir shop. He's also a well-known set designer in the film industry and has worked on Icelalndic films The Good Heart, Fúsi and Paris of the North to name a few.

Dill is located on Hverfisgata 12 in Reykjavik, in the same building as Hverfisgata 12 (Also known as the nameless pizza place), and bar Mikkeller & Friends. 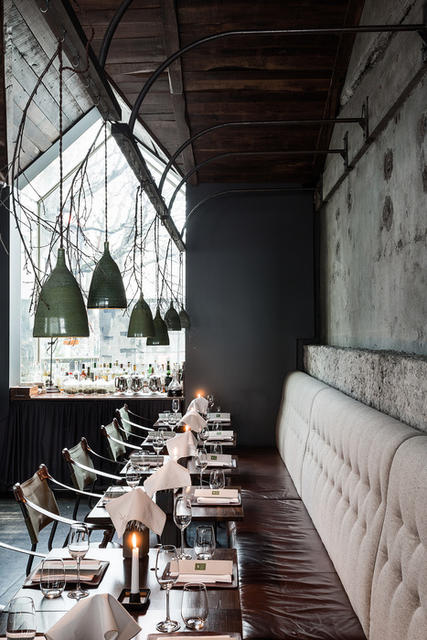