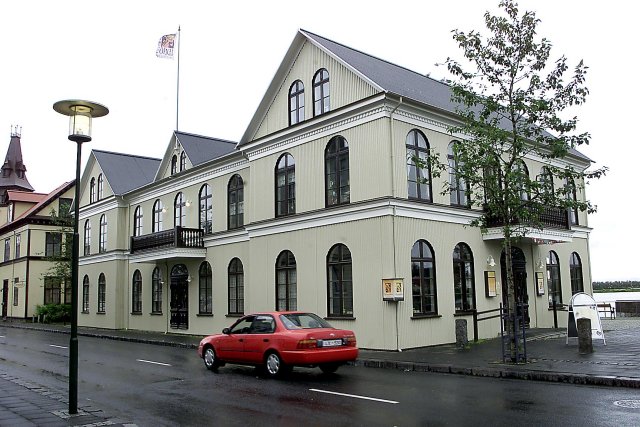 Iðnó is in downtown Reykjavík by the city's pond. mbl.is/Jim Smart

Today, Saturday December 17th at 2-4pm an art auction will be held in Iðnó , where guests can support refugee children by investing in pieces of art and enjoying musical entertainment. Many different artworks will be available at the auction, including works by many of our best artists, but there will also be works by children that want to make a difference and help refugee children.

Esther Þorvaldsdóttir is one of the founders of the organization Rights for Refugee Children, which was founded in Iceland in 2019. 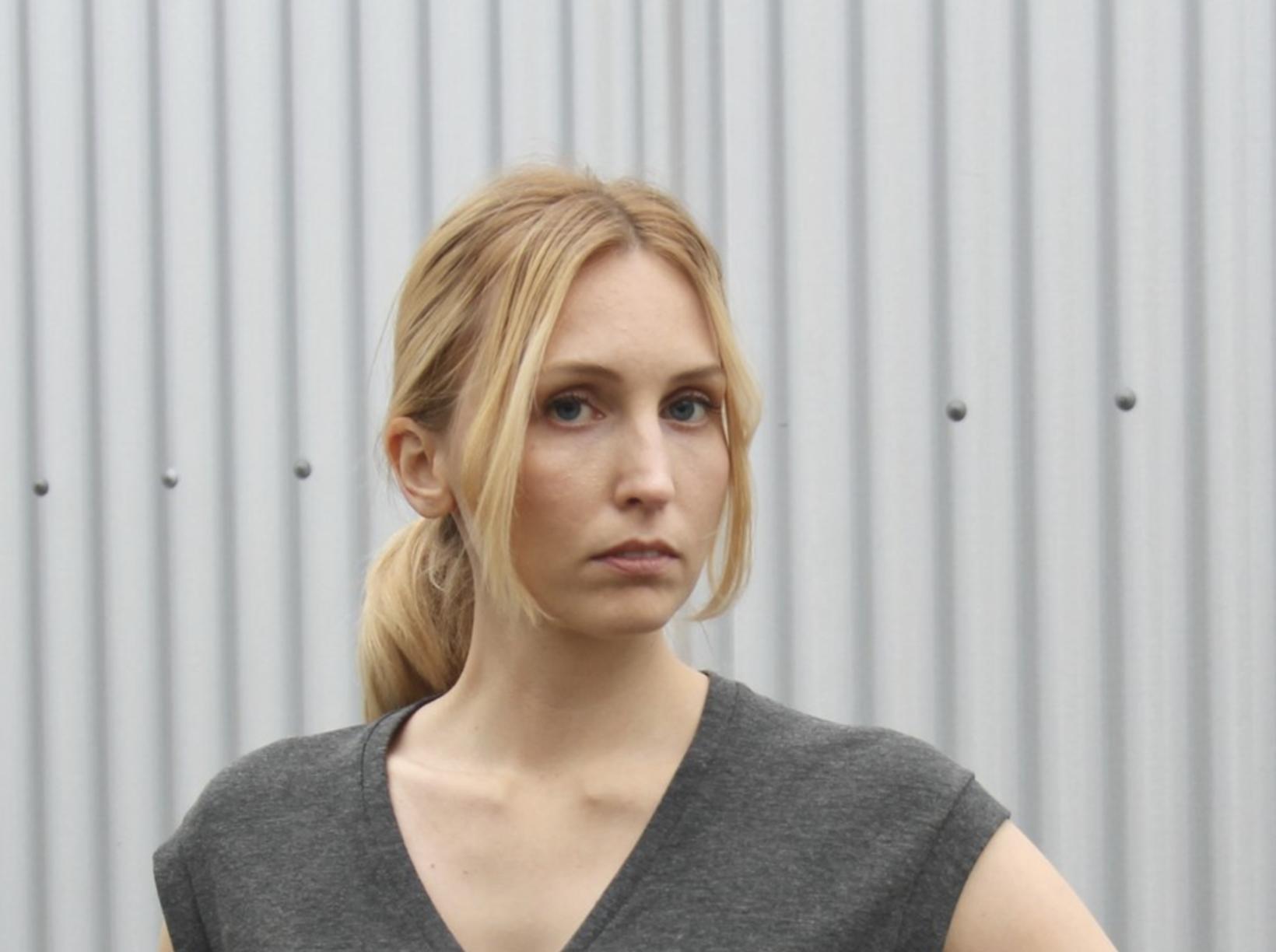 Esther Þorvaldsdóttir is one of the founders of the organization Rights for Refugee Children. Photo/Sent to mbl.is

“We are focusing mainly on the rights of children who are fleeing and fighting for that the UN Convention on the Rights of the Child is respected by all state institutions, the Directorate of Immigration, the National Registry of Immigration, the National Hospital and other institutions, because this is not always done even though the convention was legalized in Iceland,” says Þorvaldsdóttir, adding that while the Convention was legalized, children’s rights are still being violated despite the agreement to comply with the convention. 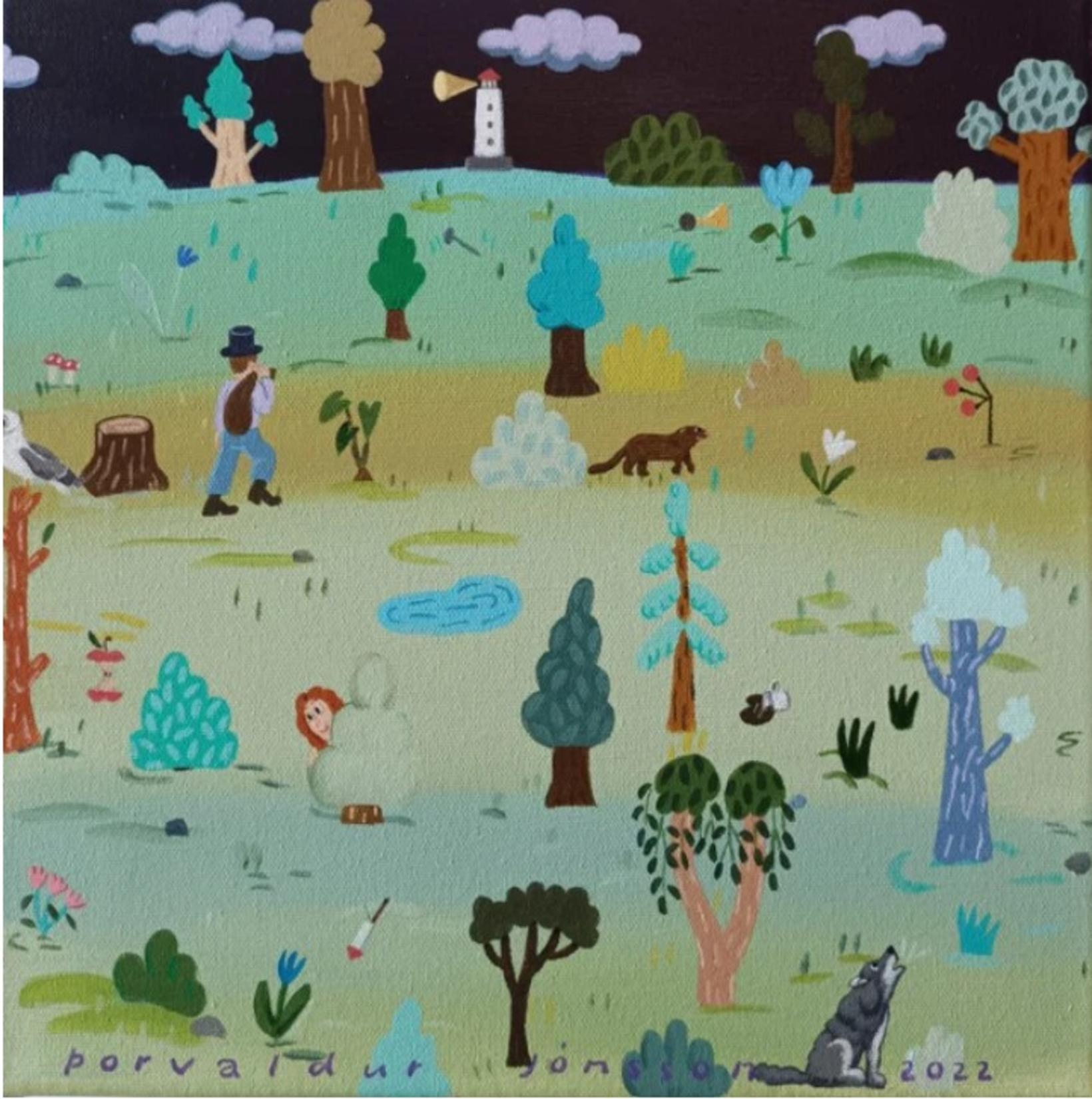 Wolf by Þorvaldur Jónsson was made specifically for the auction. Screenshot

Not just their parents' luggage

“Our activities are primarily aimed at the Icelandic government complying with the CRC better than they do. We need to incorporate this into the regulation; it’s not enough that the legislator has confirmed the treaty. For example, we do this with legal assistance for children who are refugees, and we focus on cases that are precedent-setting. If we see some gross violation, we go and try to help that child because there is a possibility to prevent a similar violation from happening again.” 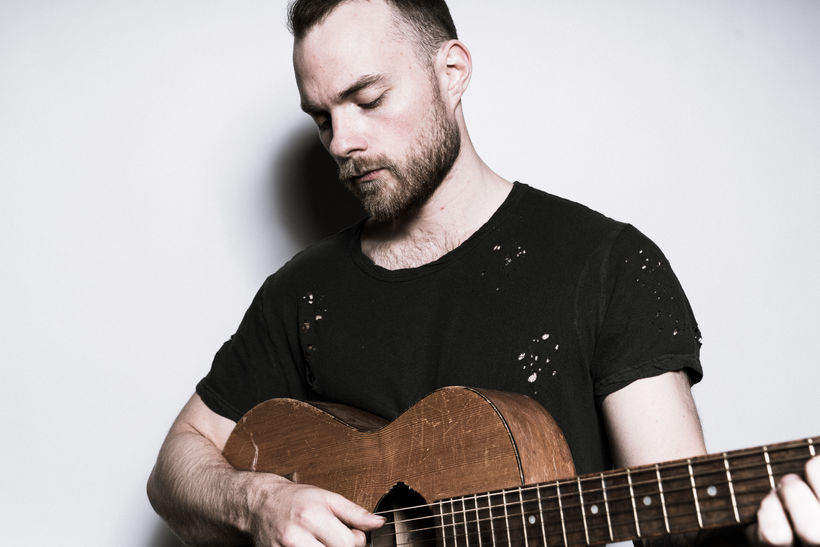 Ásgeir Trausti will play for guests at the auction. Photo/Sent to mbl.is

She also says that it is important to draw attention to this issue and to inform the public and the national officials about the Child Rights Convention, especially when decisions are made that contradict the treaty.

“We have over 60 children on our list, and it costs a tremendous amount of money to make sure they are given the proper legal procedure, the so-called ‘material procedure’, and that their cases are considered separately and that they are not considered just as their parents’ luggage.” 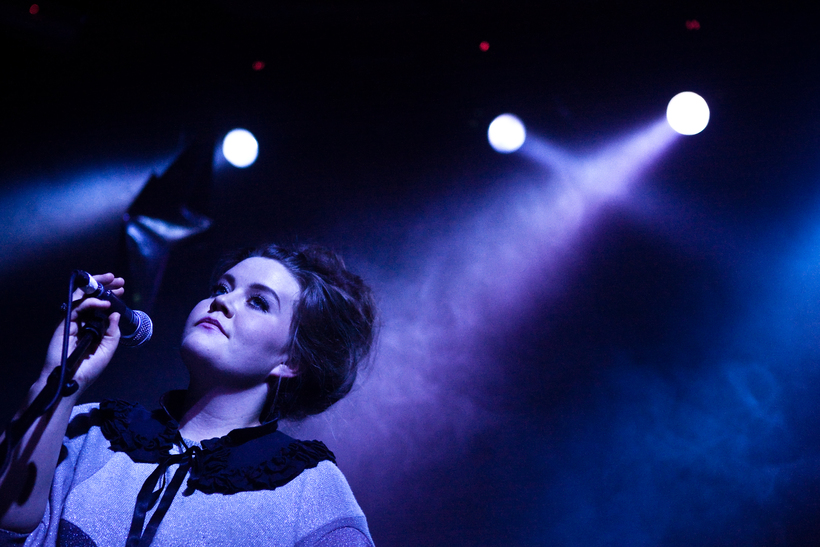 Sigríður Thorlacius will sing at the beginning of the auction. Ernir Eyjólfsson

Many Artists Given Works

A number of artists have donated their work to support the cause, and you can bid on works by some of our best artists at the auction, and also listen to the music of Ásgeir Trausti and Sigríður Thorlacius. 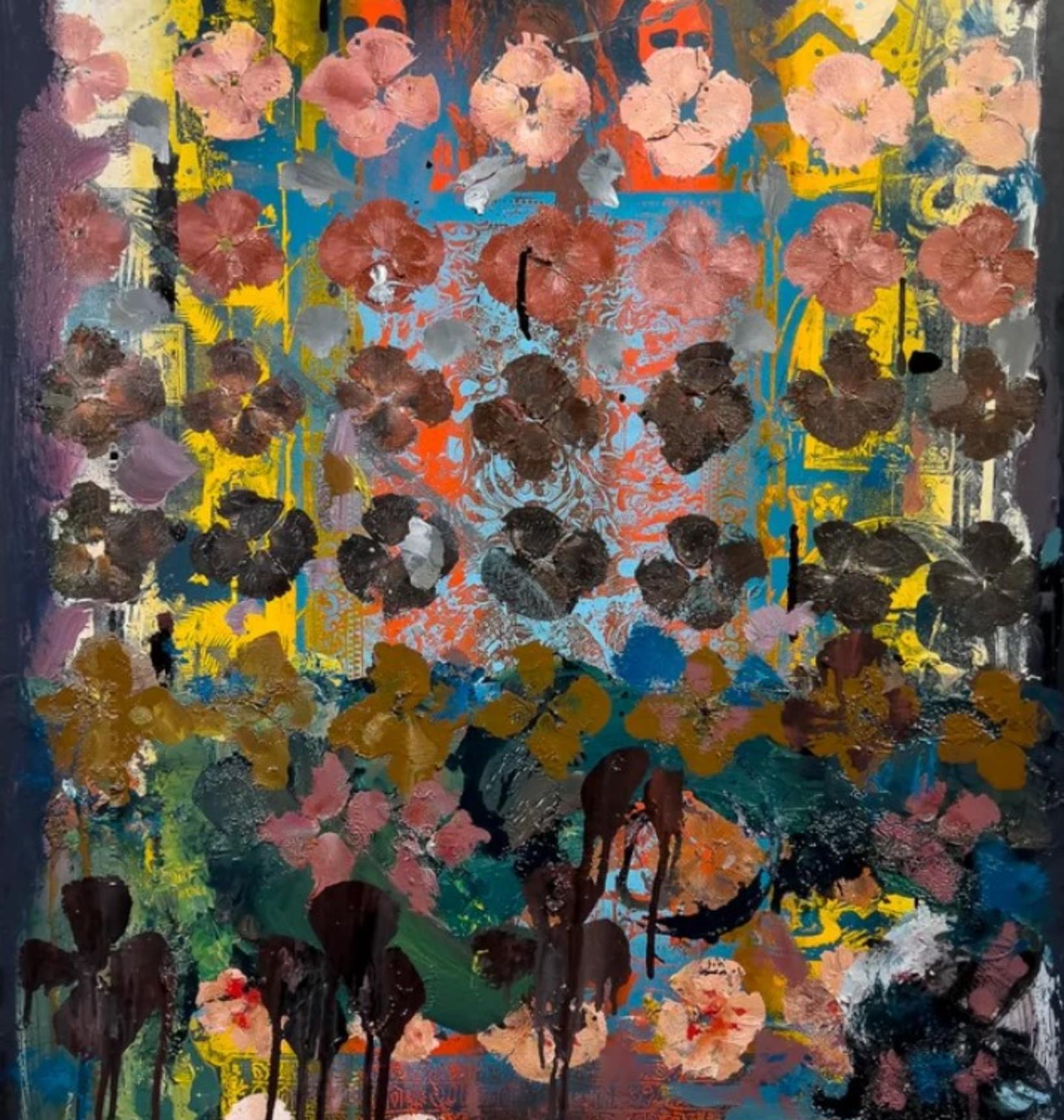