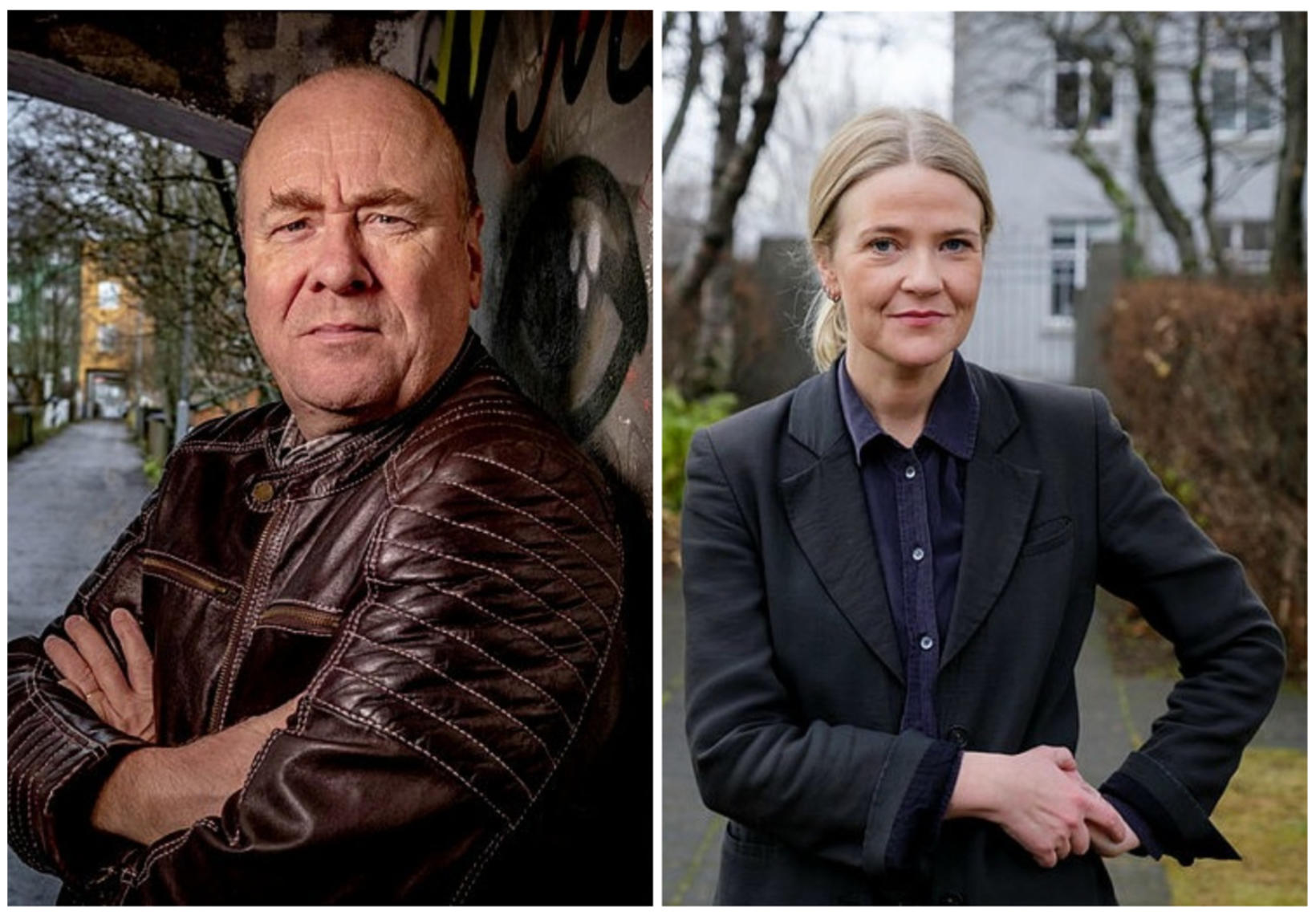 Arnaldur Indriðason and Kristín Eiríksdóttir were the authors who got the most hits on Tinder, especially by users who were 65 and older.

“I had no idea that Forlagið Publishing was advertising the Christmas books on a dating app. So I was completely shocked to hear that we had hit the jackpot in that arena,” says Egill Örn Jóhannsson, CEO of Forlagið.

Egill met this week with his advisor in marketing, but Forlagið advertises is widely their books for the hugely popular Christmas sale in newspapers, on websites and as it turns out, on the dating app Tinder. 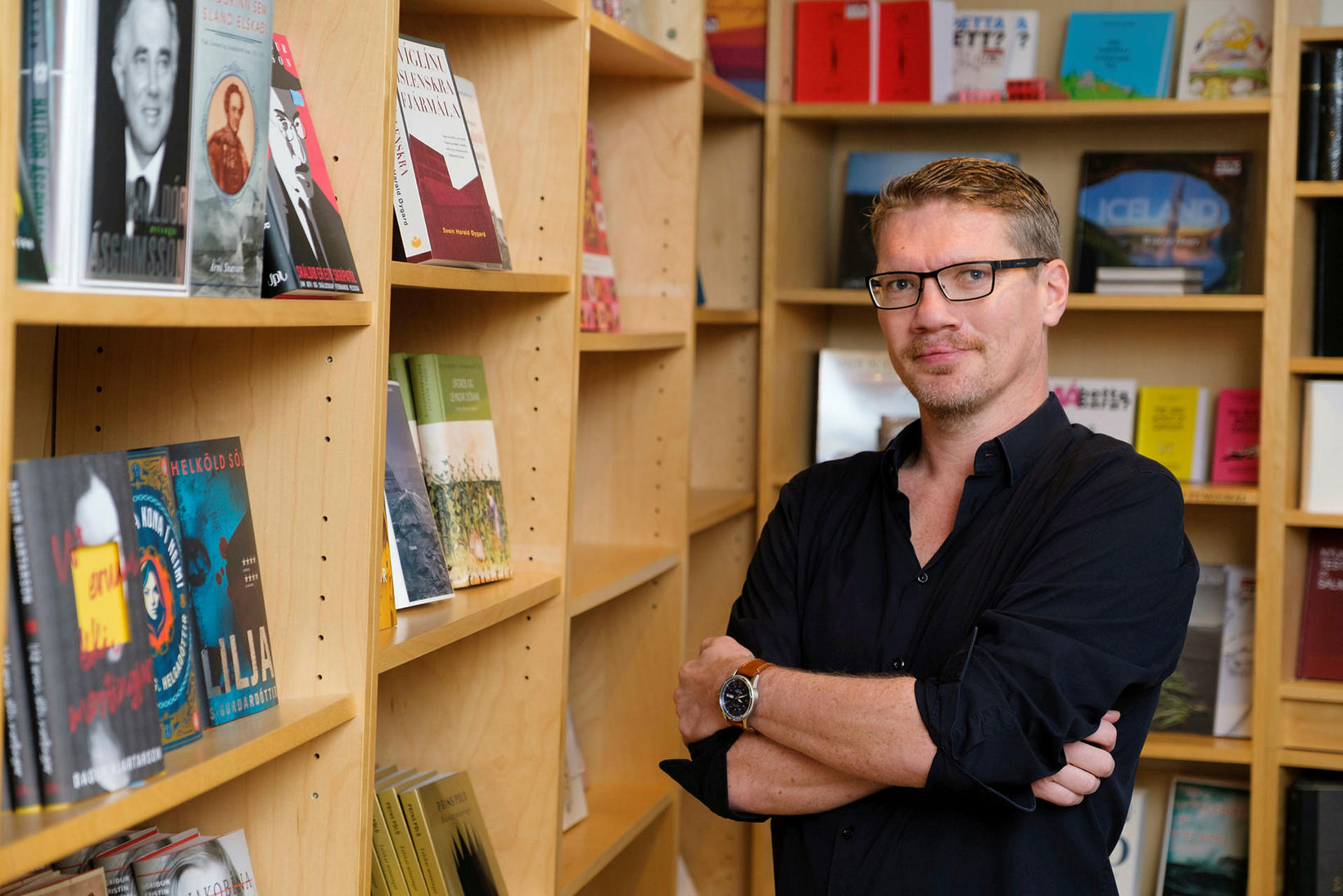 Egill Örn Jóhannsson, the CEO of Forlagið Publishing, is pleasantly surprised with the succcess of the Tinder advertising. f mbl.is/Kristinn Magnússon

"We advertise all over the world on the web and use for example Google ads that appear on various webpages and apps. One of them is the Tinder app," says Jóhannsson, who found that in between dating ads love seeking individuals were also getting ads for the company’s books aimed for the Christmas sales.

"It turns out, to all our surprise, including the advisory board, that the success rate in advertising on Tinder, is at least ten times the rate of what is known," the executive says, referring to the frequency with which users respond to the ad-supported content and investigate it further.

Most interest among users 65 and older

“So you could say that Forlagið Publishing was an instant hit on Tinder. Analysing the results we found out  that the authors who had been most popular on the dating program were Arnaldur Indriðason and Kristín Eiríksdóttir. I do not know if I should read anything into that, since I’ve never personally been on Tinder. Another factor that came into play today with closer inspection was that interest was by far the highest among users aged 65 and over among dating app users," the executive says.

He said he is very happy with the Christmas sales this season and that this new venue of advertising has been a fun and surprising hit. “I think this underlines just how much interest Icelanders have in books, especially at this time of year and this follows the news that books and boardgames were chosen as the most popular Christmas gifts this year by the  Icelandic Research Center for Shopping and Leisure yesterday.”