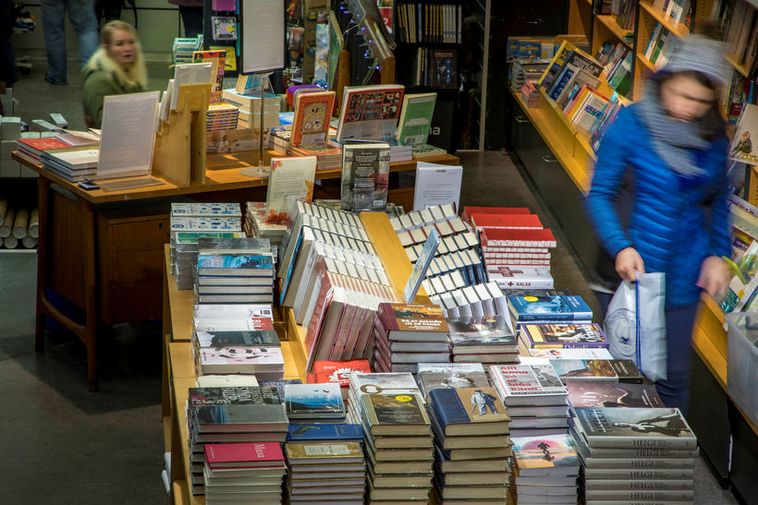 Icelanders read (or listen to audiobooks) approximately 2.4 books per month on average. mbl.is/​Hari

Icelanders read or listen to an average of 2.4 books a month, and almost one third of the population reads a book every day or more often, according to the results of a survey on the nation’s attitude towards reading.

A similar study has been conducted annually since 2017, but if the results of the last six years are examined, it shows that the group that never reads a book is  growing, while the group that reads a lot is also growing.

According to this year’s survey results, women read more than men and older people read more than younger. The average number of books read a month increases from last year and currently stands at 2.4 books compared to 2.3 books last year.