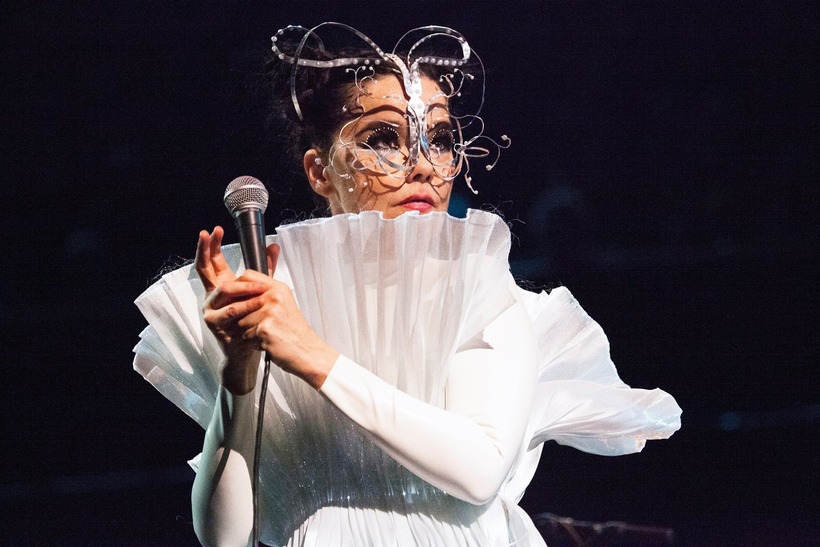 While Björk is on stage, she will be performing her latest music video, ‘Sorrowful soil’, among other songs, but she will also surprise the audience in other ways, according to festival head Sam Hamilton.

He says that Björk’s emphasis on the relationship between nature, technology and sound in her work has had a major impact on the music festival.

Guests at the festival are asked to be prepared for an amazing musical experience in 15 areas of Decentraland that are different from anything they might experience in real life.

Rock festival at a Gothic castle

The old rocker Ozzy Osbourne will host a special rock festival inside the virtual reality venue named Ozzfest which will take place in a massive Gothic castle in Decentraland, with a number of rock bands taking the stage. 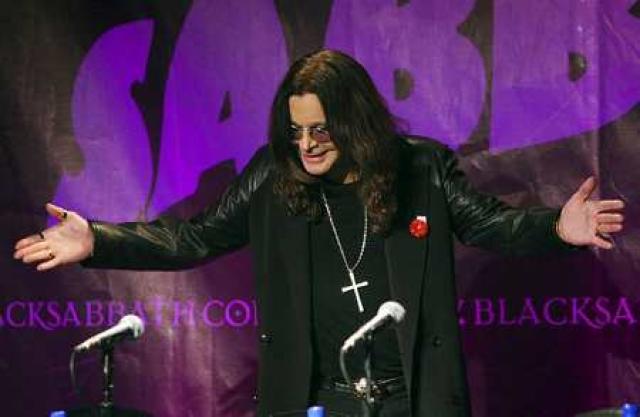 Ozzy Osbourne will lead the Ozzfest in the Metaverse virtual music festival that starts today. Reuters

Topping the bill at the virtual reality event will be Ozzy himself, as well as Motorhead (presumably using a pre-recorded performance), Megadeth, Black Label Society, Skid Row, The Raven Age and Britoff.

The Metaverse music festival promoters have announced that the festival will be even bigger than last year, but last year 50 thousand visitors attended the festival, which included Paris Hilton, Deadmau5, RAC and Alison Wonderland performing.