Set on finding a cure for spinal cord injuries 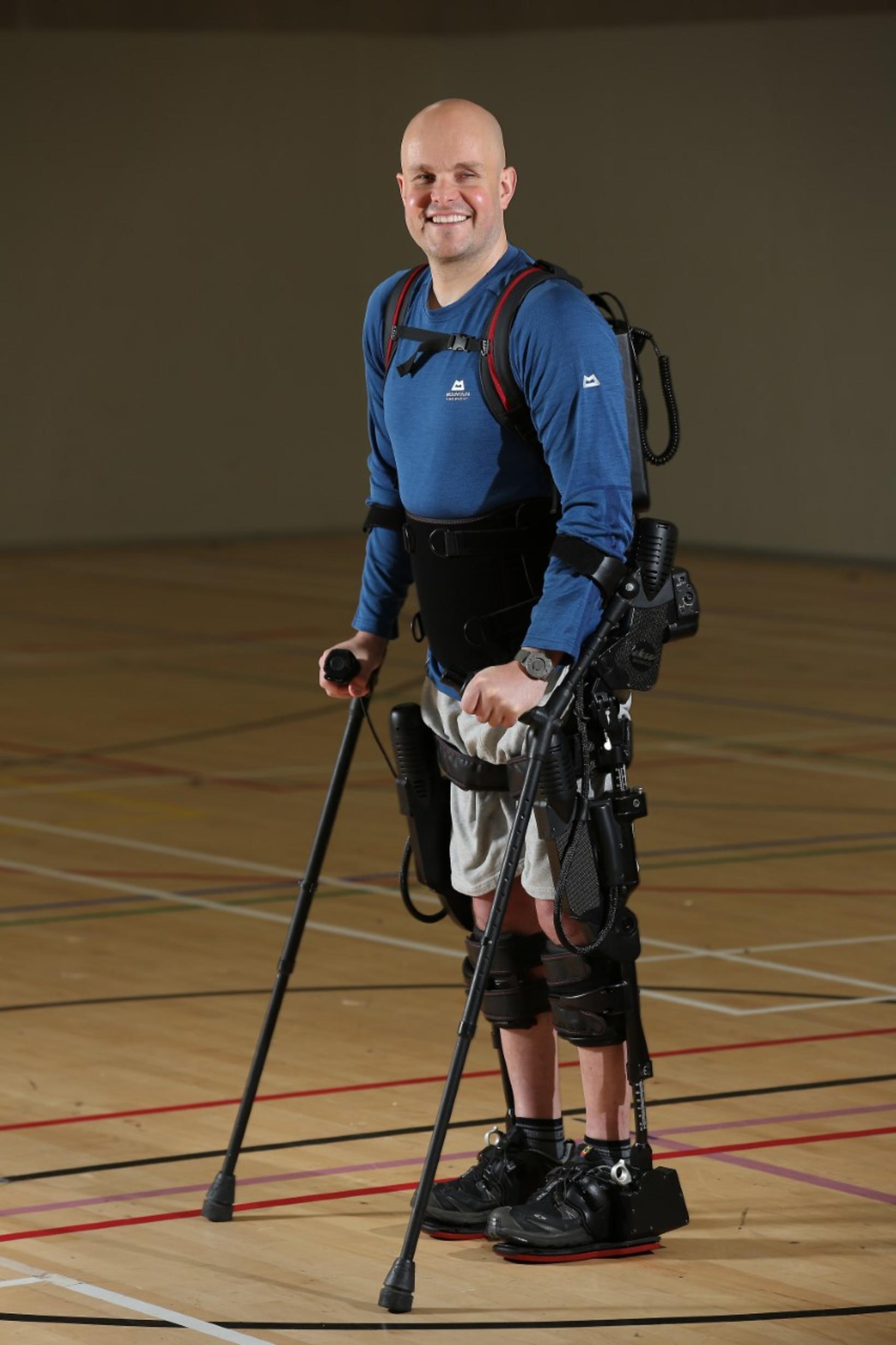 Mark Pollock is the founder of the race Run in the dark, which raises money for research for curing spinal cord injuries. Photo/Sent to mbl.is

Run in the Dark takes place tomorrow, November 9 th at 8 PM in Elliðaárdalur in Reykjavík, when the darkness of winter is coming. The founder of the run is the Irish outdoors enthusiast and adventurer Mark Pollock, who is blind and has suffered a spinal injury but does not let that stop him.

Mark's story is unique. At the age of 22 he lost his sight. In spite of that, he built a sporting and adventure’s career as he ran the Gobi Desert Marathon and was the first blind man to cross the South Pole. In July 2010, Mark fell out of a second-floor window, whereupon he broke his back and became paralyzed. In a conversation with mbl.is, he describes how collecting money for research on the cure for spinal cord injury has been a driving factor in his life. He stresses that history is not a sad story, but a story that can be inspiring to others. 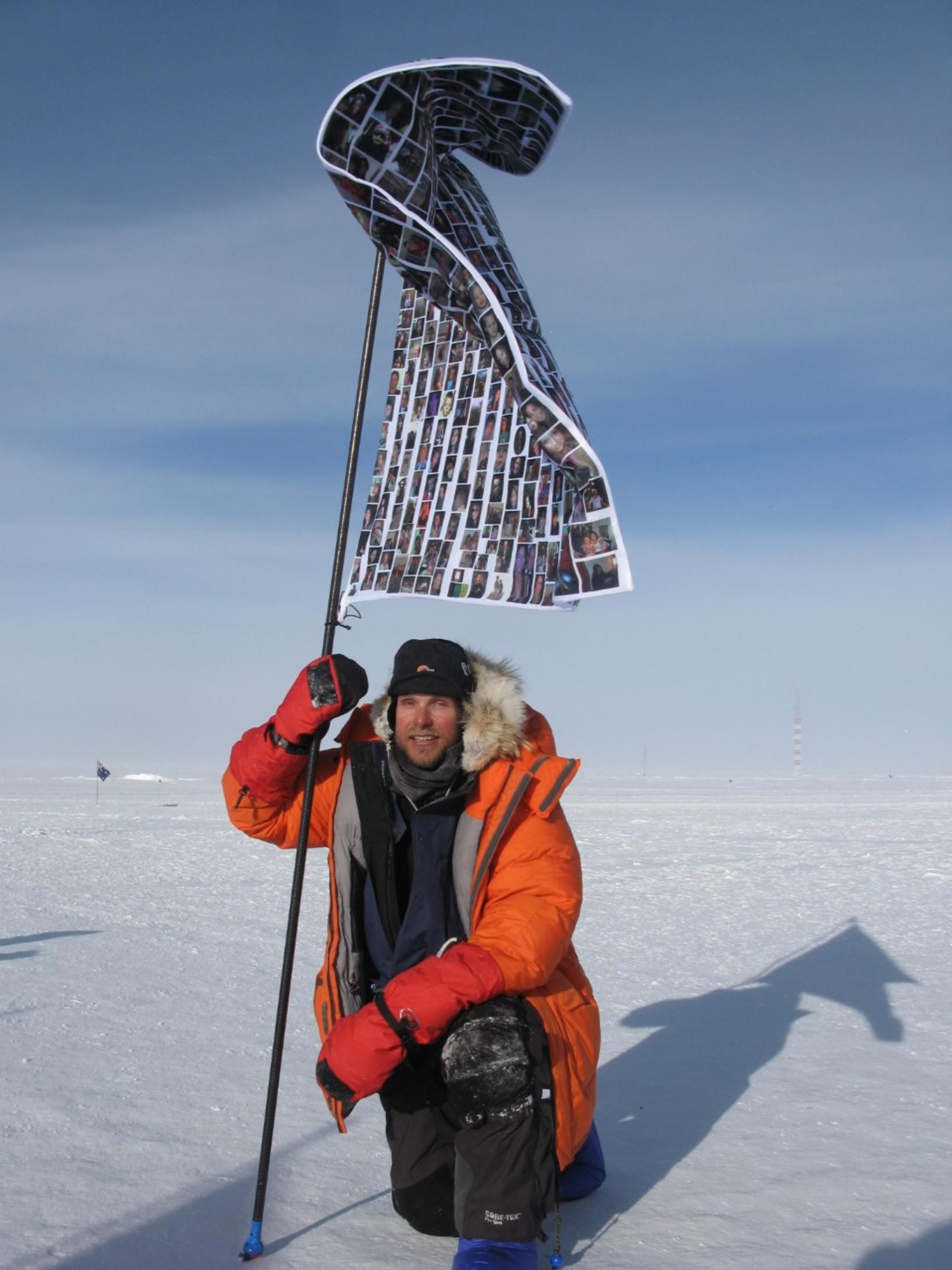 Mark Pollock was the first blind man to cross the South Pole. Photo/Sent to mbl.is

"My vision of the world is through the world of sports, and this was especially true at the time I ran the Gobi Desert run and walked across the South Pole. At the time, my job was to give lectures on how I have competed and how I have coped with challenges. About a year after my return from the South Pole, I fell out of a second-floor window and was paralyzed. After the fall, I was sure I would not be able to function any more, because no one would want to hear a story that ends in this way where everything becomes miserable. However, I was able to cope with this feeling and gave lectures all over.  Instead of trying to continue the sporting and adventure career, I set out to find a cure for paralysis. So I’ve spent the last few years putting together a team, gathering resources and telling my story,” Mark says.

The race Run in the Dark has been held in 72 locations around the world for the past 10 years. The reason Mark started the race was to raise funds and for the research and cure for spinal injuries. He claims he has been able to direct his efforts to do everything possible in order to find a cure for spinal cord injuries. 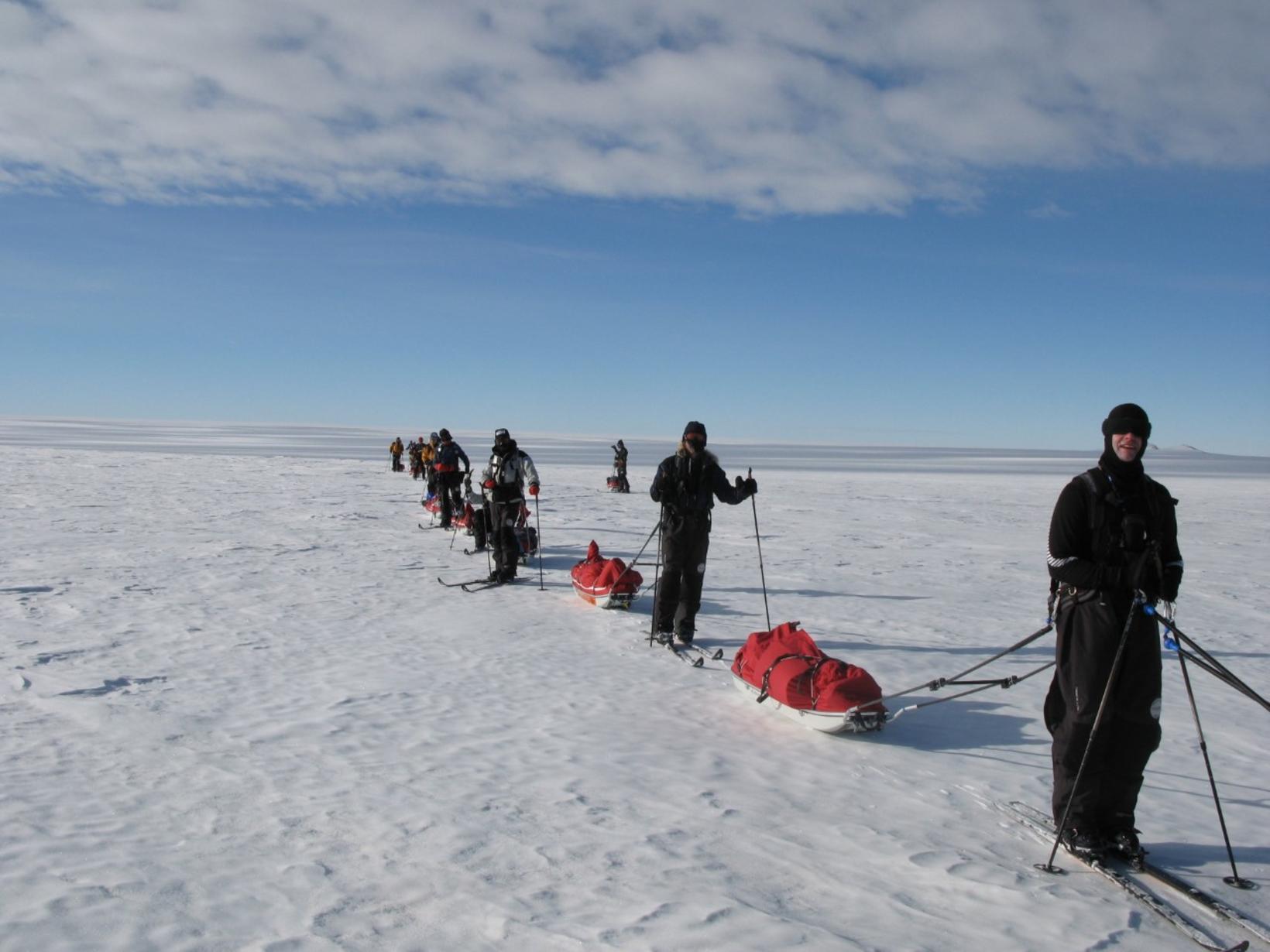 From the trek over the South Pole. Photo/Sent to mbl.is

Can use what he learned in sports

Mark is a great athlete, as is evident from his achievements. He has been dealta very challenging hand in his lifetime, but he has been able to use it for the greater good of finding a cure for spinal injury. Asked about whether he can use what he learned in his sporting career in this feat and he says that he can. All that has changed is the end goal. 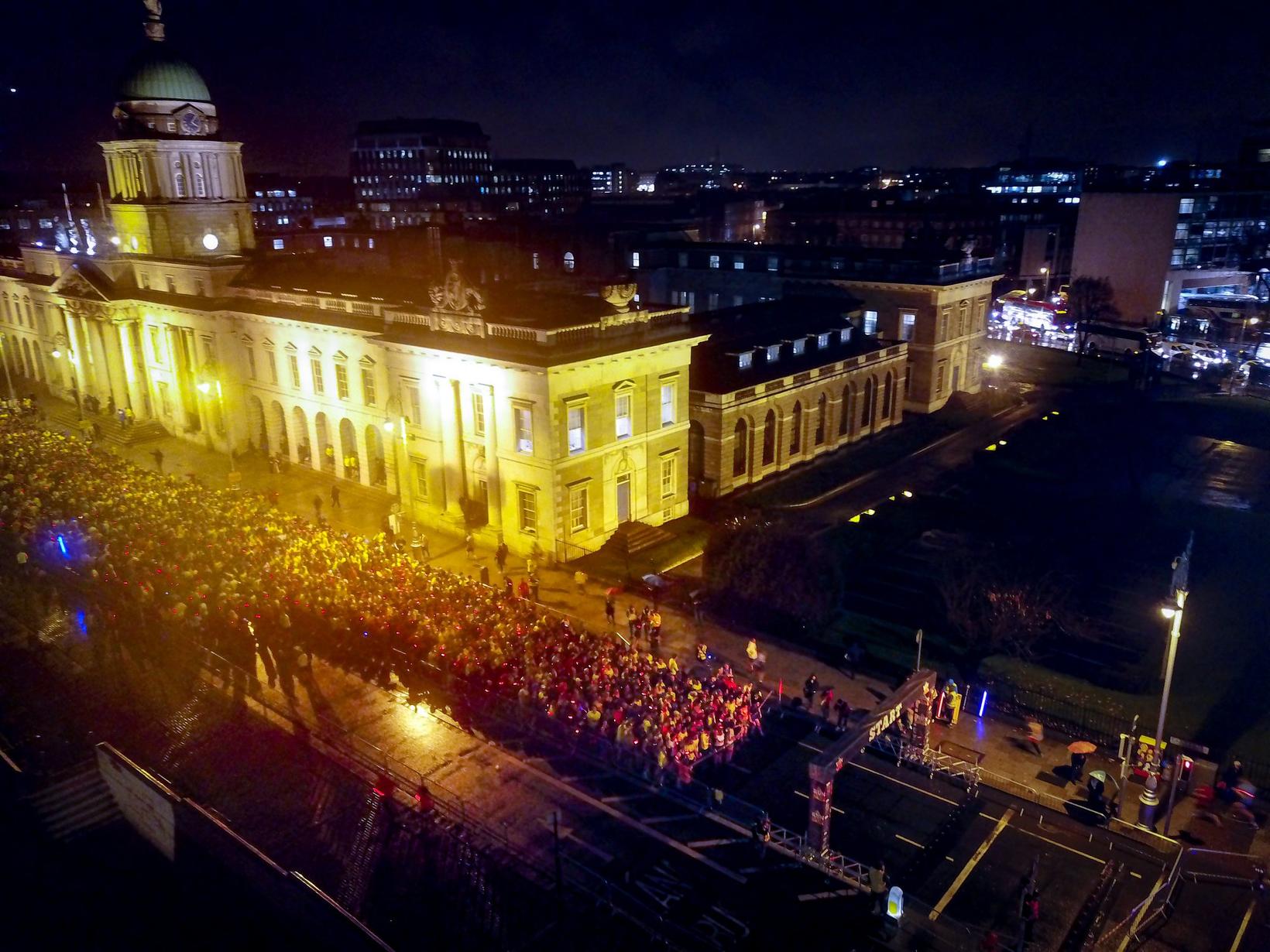 For the last ten years Run in the Dark has been held in 72 places all over the world. Photo/Sent to mbl.is

"I think what I learned in sports can undoubtedly be transferred to this, the goal is just a different one.  In order for us to find a cure for paralysis in my lifetime, we need to put together a team, get people involved in researching and raising money. The first thing I learned in sports is that if you decide you are a competitor you will accomplish a lot of outstanding things, but at the same time you take the risk that you will fail. However, in sports one can always replace another which does not apply as well to the scientists I work with today. Now that I’ve found these people, we need to get them to work together because that is how we get some revolutionary breakthroughs,” says Mark.

Those who want to meet Mark Pollok and his companion Simone George can then watch the unforgettable Ted talk about their book called Love Letters to Realism in a time of mourning.