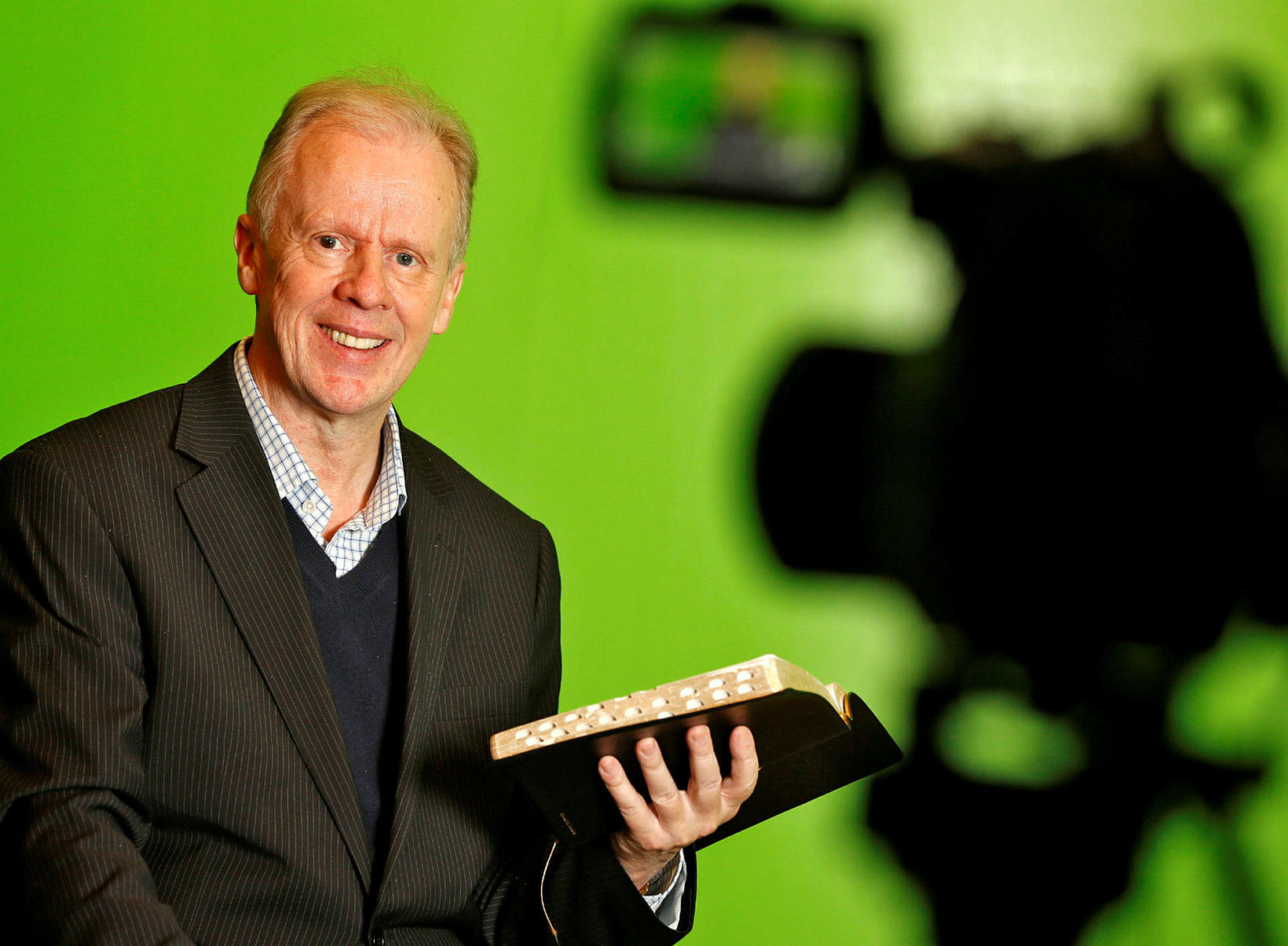 The Christian church Omega violated the Media Act by broadcasting foreign content without Icelandic subtitles on the television station Omega.

The Christian church Omega, which runs the television station, must pay 350 thousand ISK in fines to the state. The ruling of the Media Commission states that it is thereby in violation of Article 29(2) of the media law no. 38/2011.

“The case was dealt with materially on the basis of tips received by the Media Committee in August 2022, which noted that the television station Omega had broadcast foreign content without Icelandic text and without dubbing, at least from the second half of July to the beginning of August 2022, in contravention of Article 29 of the Media Act.

If no change in these practices is made, the Media Committee is therefore directed to cease broadcasting the material by November 10th.

The network broadcasts “Christian Family-friendly content for all ages, such as gatherings, music, news, news, concerts, educational programs, cartoons, TV programs and movies,” according to a description on the Media Committee’s website.

The teleevangelist Joyce Myer is on every day on Omega TV, but according to the Media law she needs to have subtitles or dubbing in order to be publically broadcast on the TV station.