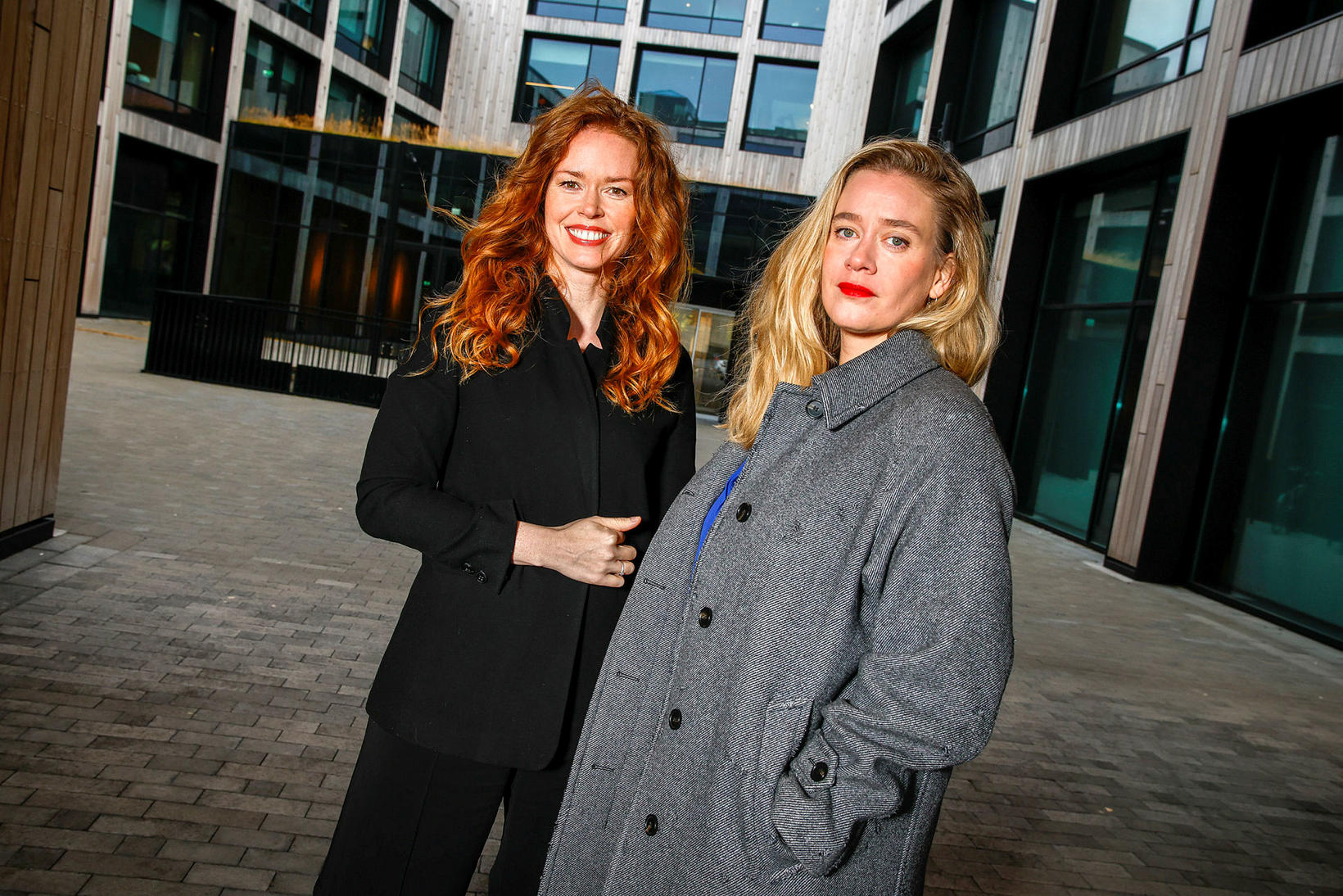 The exhibition rights for the animated TV series Tulipop Tales have already been sold to ten countries. Apart from Iceland, the TV seriesis already showing in Norway. In other countries, such as Finland, Canada, Poland, South Africa and the Middle East, the series will begin next year.

The show has been a national success, breaking rating records in in Síminn TV. To our knowledge this is the first animated television series based on Icelandic intellectual property to be distributed internationally.

“We are very pleased with this result,” says Helga Árnadóttir, CEO and one of two Tulipop founders.

“It has been our goal for years to produce high quality children’s cartoons suitable for international distribution on television. This is an ambitious animated series based on an Icelandic concept. The sale of the show’s rights is therefore not only a recognition of the show itself and its content, but also of the Icelandic mentality and what can be created in this country.” 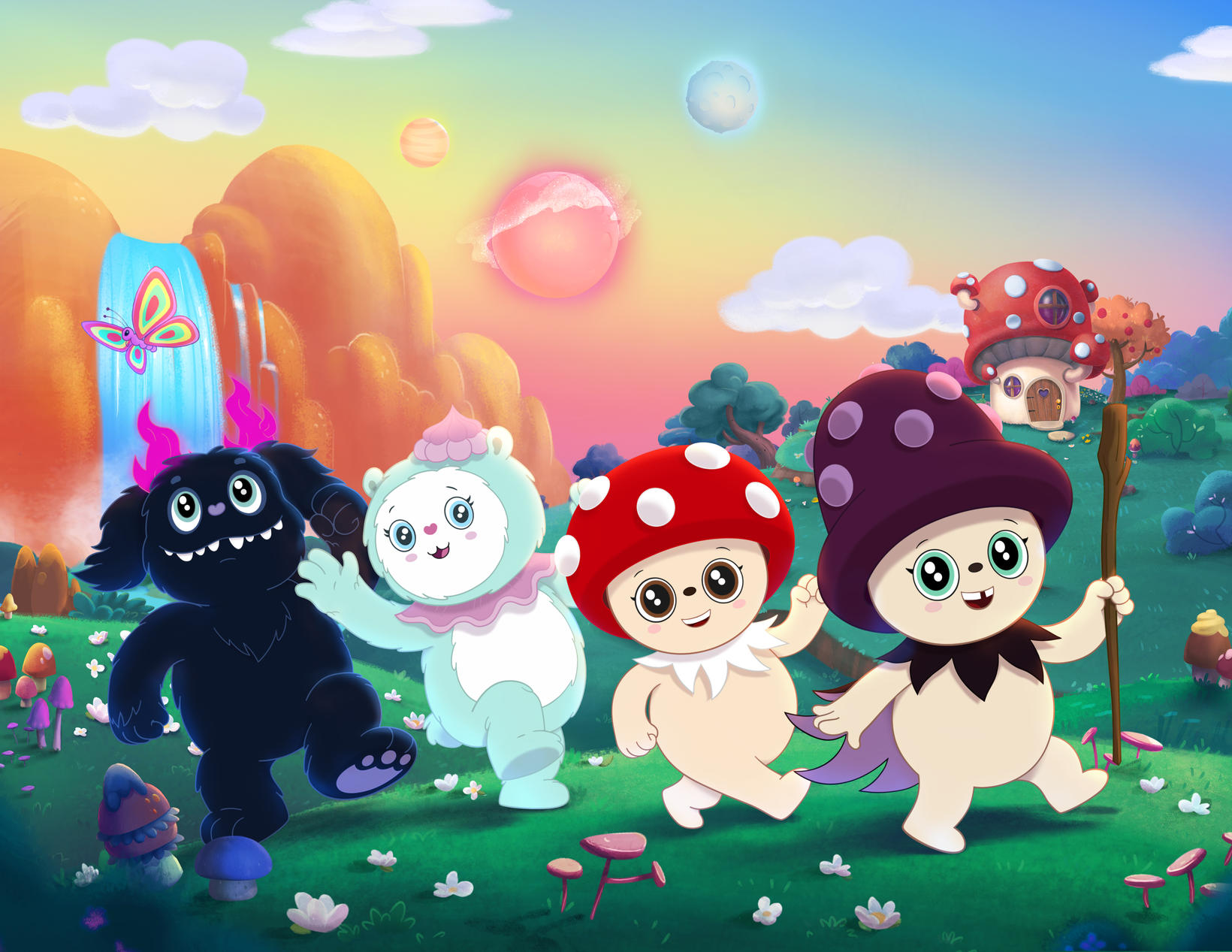 Tulitop Tales has been a national sensation on Síminn TV but now the exhibition rights have been sold to 10 countries.

Each season contains 13 episodes, and the production of four seasons has been approved. The first season is currently in production and the second season is at an advanced stage in production. The UK distribution company Serious Kids handles the international sales of the series.

Tulipop Tales is based on the Icelandic unique adventure world known as Tulipop and the diverse characters that live there, but the Tulipop world has been popular with children and adults in Iceland for many years. Helga Árnadóttir and Signý Kolbeinsdóttir, are the designers and creators of the Tulipop world and they founded Tulipop in 2010.

To help with the scriptwriting process, they got a group of experienced screenwriters to the table. Amongst those are Gunnar Helgason, children’s author,Davey Moore, a seasoned British author who has been working with Puffin Rock and Rastamouse among other things and Sara Daddy, who has been the senior screenwriter for children’s programming for both Disney and the BBC.

The director of the series is Sigvaldi J. Kárason. Apart from a number of Icelandic films and television shows, he worked for Lazy Town for many years, and therefore has considerable experience in creating children’s material for TV. Gísli Galdur Þorgeirsson composes the music for the show and Gunnar Árnason is in charge of sound design. Everything regarding the music in the show is very ambitious and there is an original song and lyrics in each episode.

“There is a lot of knowledge and experience in this country to work on the content and production of the show and we’ve been lucky enough to enjoy it in the production of Tulipop Tales,” Árnadóttir says.

Dubbed in many languages

There has been a big emphasis on quality sound and voices for the characters, but around 350 children came to an open audition that were held last November before the series was premiered on Siminn TV. The show is also dubbed in the languages of all the countries it has been sold to, and Árnadóttir says that it is very important.

“The dubbing will bring the material closer to children in each country. We will see it as also improving the quality of the features and the content being shown to children,” she says.

She says that the sales of the series are in fact just beginning, with the aim of selling out the rights to more than 20 countries by the end of next year, and that the series will be shown in more than 80 countries within a few years.

“We want to sell the series to as many countries as possible, of course, and believe that their content and message are universal,” Árnadóttir says, referring to the fact that each episode contains surprises challenges, which the five main characters have to solve using their friendship and cooperation as their guide.

Below is a sample of the series in Icelandic:

A production of this kind of series is a big and extensive project, but the project involves close to  a 100 people in total. Asked about the project’s funding, Helga says that Tulipop have been joined by some powerful investors who have provided support for the project, as they believed in it. In addition, the production has received funding from the Icelandic Film Centre, Nordisk Film and TV Fond. The project is also reimbursed for a portion of the production costs incurred in Iceland, and Helga stated that increasing the reimbursement for filmmaking from 25% to 35% is of paramount importance and supports the continued development of the production team here.

Árnadóttir says that the production of the series is really just the beginning of the Tulipop world around the world. When kids get to know the Tulipop world and its characters on the TV screen, there will be many opportunities to expand the project with different merchandise, such as  books, video games, toys and other things. It’s useful that a lot of merchandise around the historical characters of the Tulipop Tales world already exists. The company has designed and commissioned over 300 products related to Tulipop and has entered into so-called licensing agreements for further production of merchandise.

“In most cases, producers need to bet on that a television programs or films will achieve a certain level of popularity before related products can begin being produced and sold. In our case, though, we have the advantage that the merchandise already exists and there is even more that can be done.” Helga concludes.