A memorial to honor the "herring girls" 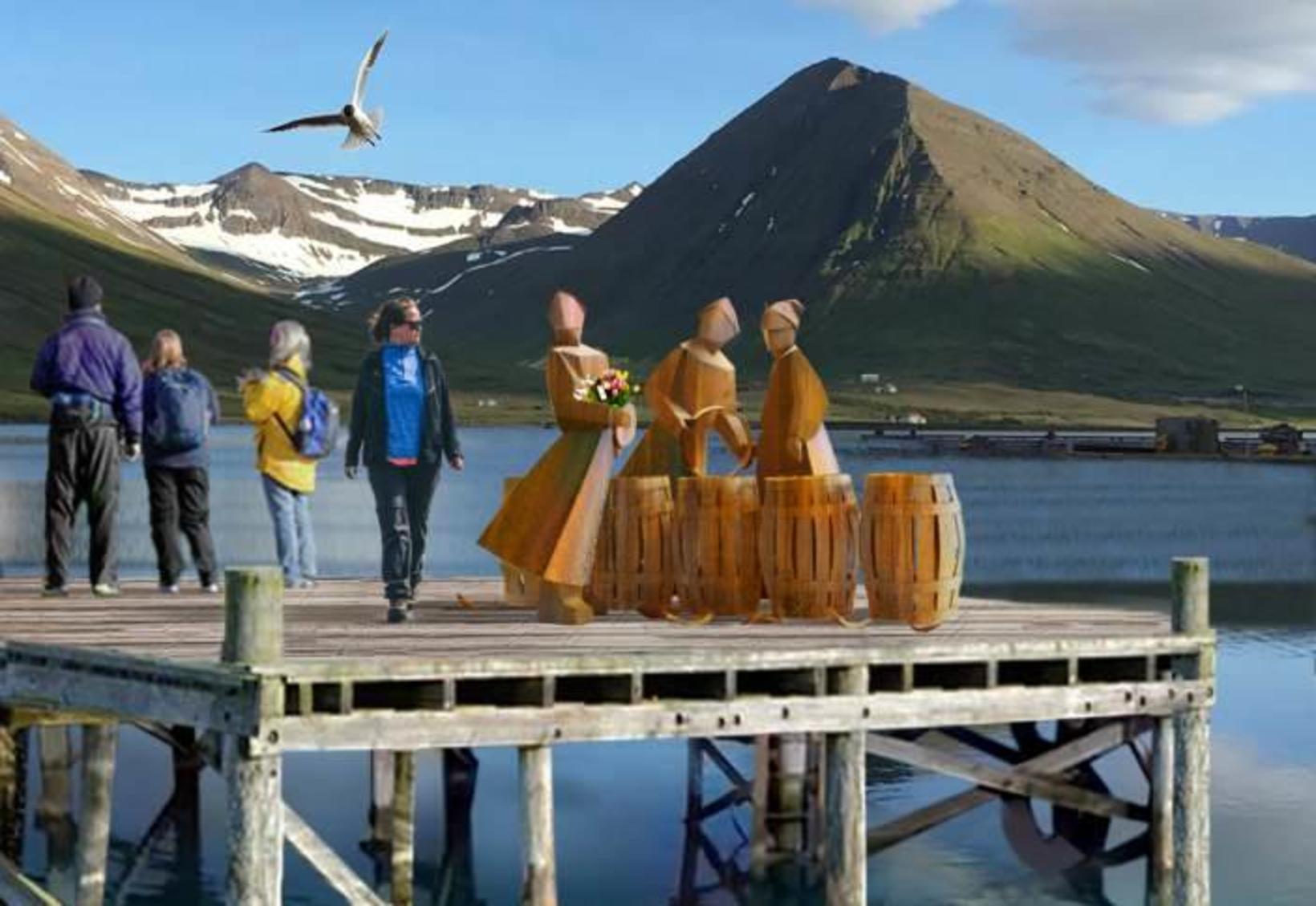 The idea of the artist Arthur Ragnarsson from Siglufjörður forthe monument honoring the "herring girls". Photograph/Stjórnarráðið

The government has decided to support the creation of a memorial to the role of “herring girls” in the economic and employment of Icelandic women in the last century with 15 million ISK. The memorial will be placed on a specially built area at the Síldarminjasafnið museum in Siglufjörður next year, but then there are 120 years since the first herring was caught in Iceland.

The memorial is based on an idea of the artist Arthur Ragnarsson and finished it is expected to be revealed by the end of July next year.  To boot,there will be a weekend program in Siglufjörður, where the contribution of herring girls will be especially honored. 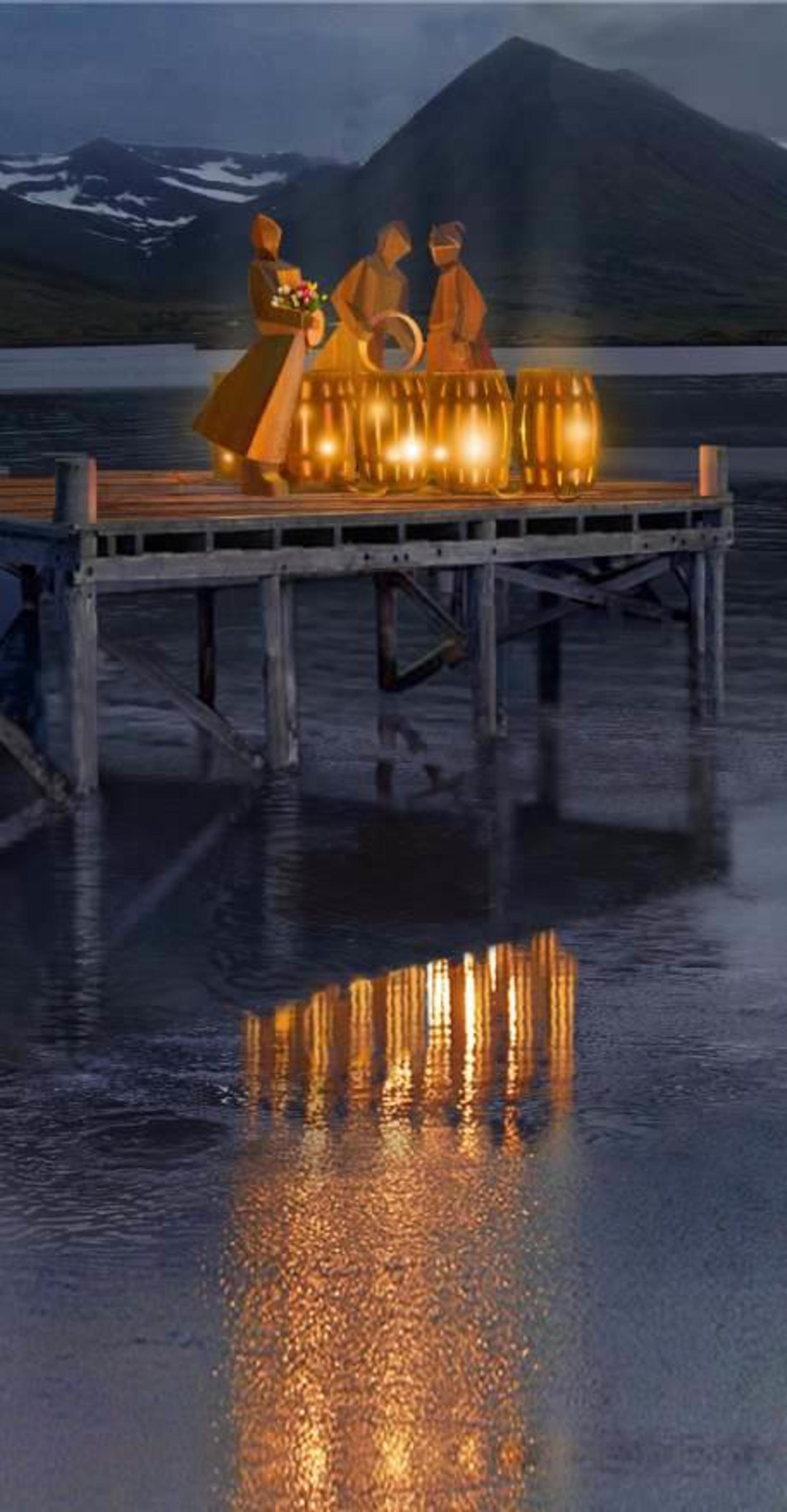 “At its height, there were approximately a thousand herring girls in Siglufjörður, ready to save herring day and night, regardless of the weather. Their income was dependent on whether the herring was caught, and only salted barrels were paid for, but there was no guarantee of purchase.”

A prototype of the monument has been made and it will be constructed this winter in machine engineering shops in Siglufjörður. “The memorial will be made of special steel, which can weather the northern climate, whether it be the sea salt, storms, rain, snow or frost.”