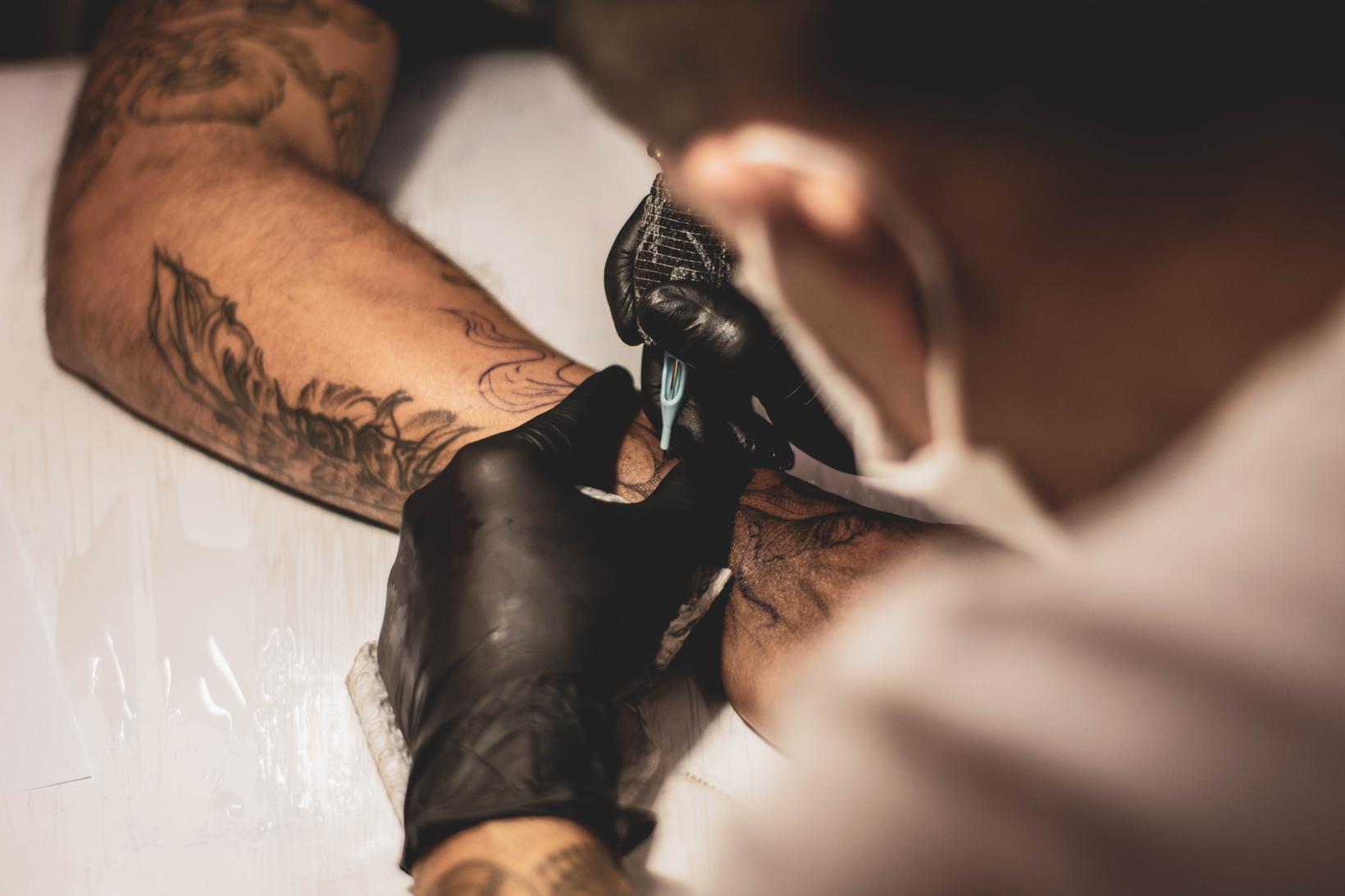 More and more Icelanders are opting for tattoos. Ljósmynd/Unsplash/Lucas Lenzi

The popularity of tattoos have been on the rise in the last ten years. The rise has been 9% since 2018 and now 29% of Icelanders sport a tattoo, whereas there were 20% in 2018 according to a recent survey by Gallup.

Women are more likely to have tattoos than men. Almost 33% of women have tattoos wheres the percentage is around 24% for men. The conclusion of the survey states that it is likely that more people will get tattoos in the near future, based on answers to the question whether people were interested in getting tattoos where 1/5 answered yes.

There is a generational gap when it comes to tattoos and younger people are more likely to have tattoos than older ones. However, in the last four years the percentage of young people under the age of 30 has gone up 17% and also in the age group from 50-60 years old. 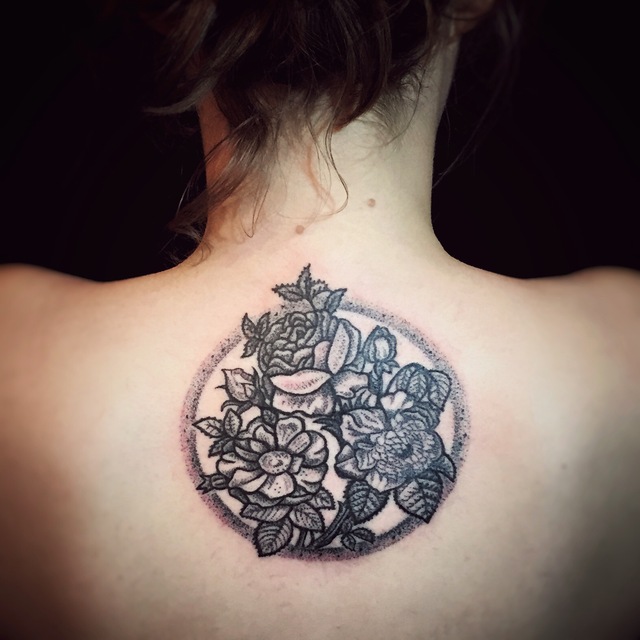 The Gallup survey was done online during the perod 1st-11th of September 2022.