Arnar Pétursson came in first in the Reykjavík Marathon 2022 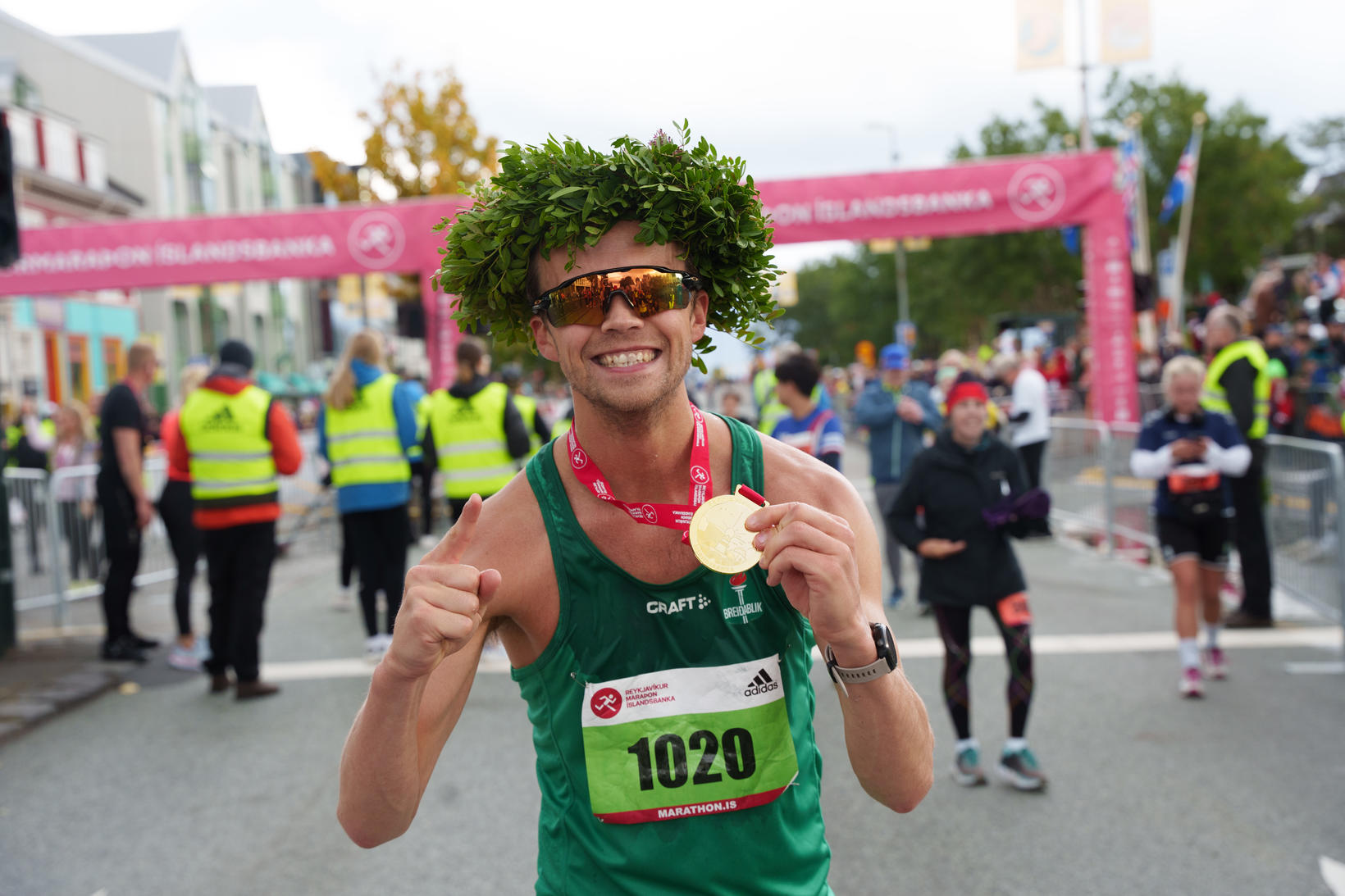 Arnar Pétursson was in great spirits after winning the Reykjavík Marathon 2022. mbl.is/Ari Páll

The Icelandic champion Arnar Pétursson came in first in the Reykjavík Marathon this morning. Hann ran the marathon in 2:35:18 but there were only a few seconds between him and Silviu Stoica who came in second at 2:35:37.

This is stated at the website of the Marathon.

Pétursson and Stoica were neck in neck the entire run and both had a killer sprint at the end according to those watching the marathon.

The Icelandic champion Andrea Kolbeinsdóttir came in first of the females at the time 2:47:22. 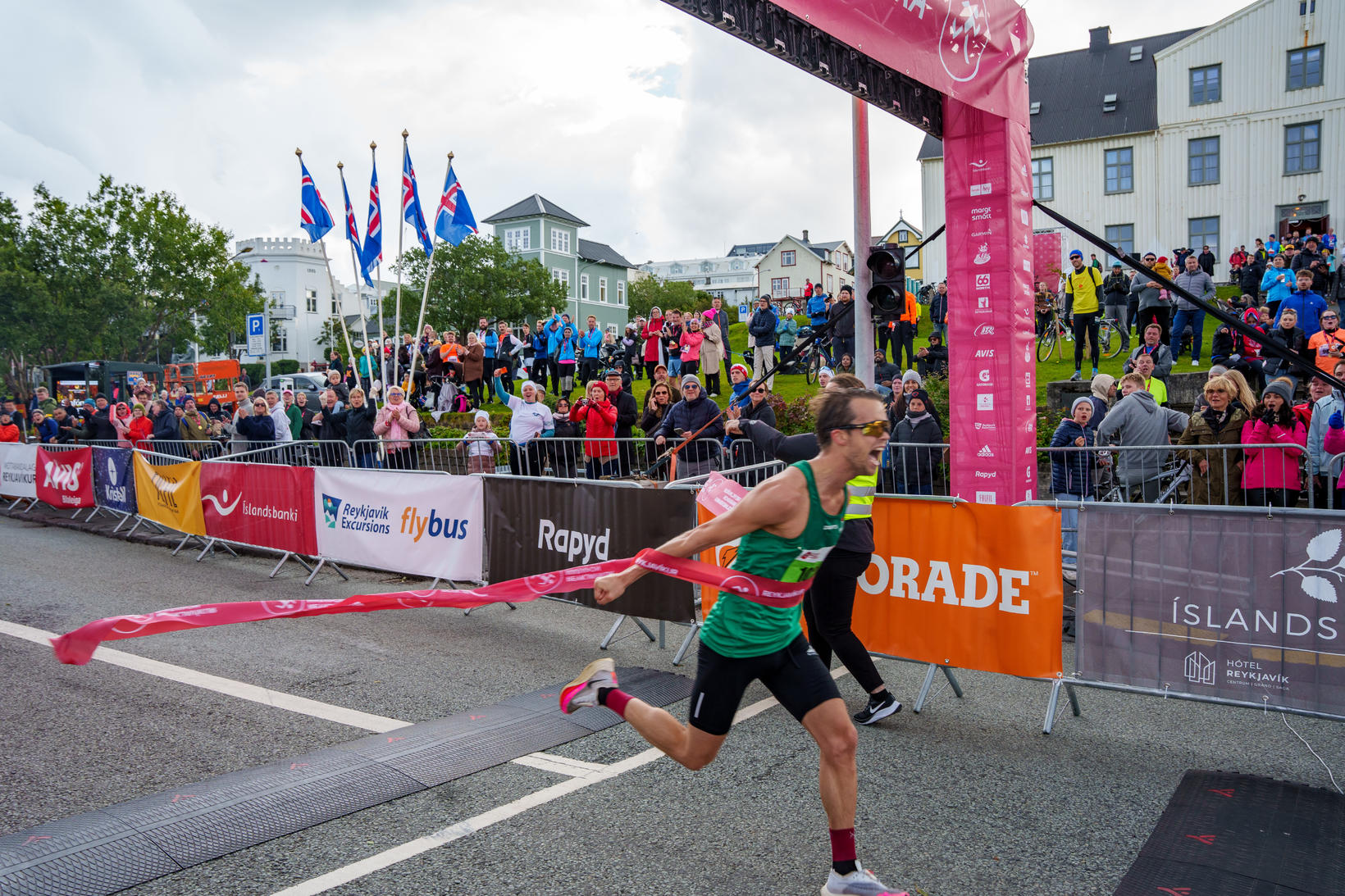 Just a few seconds were between Pétursson and Stoica who came in second. mbl.is/Ari Páll 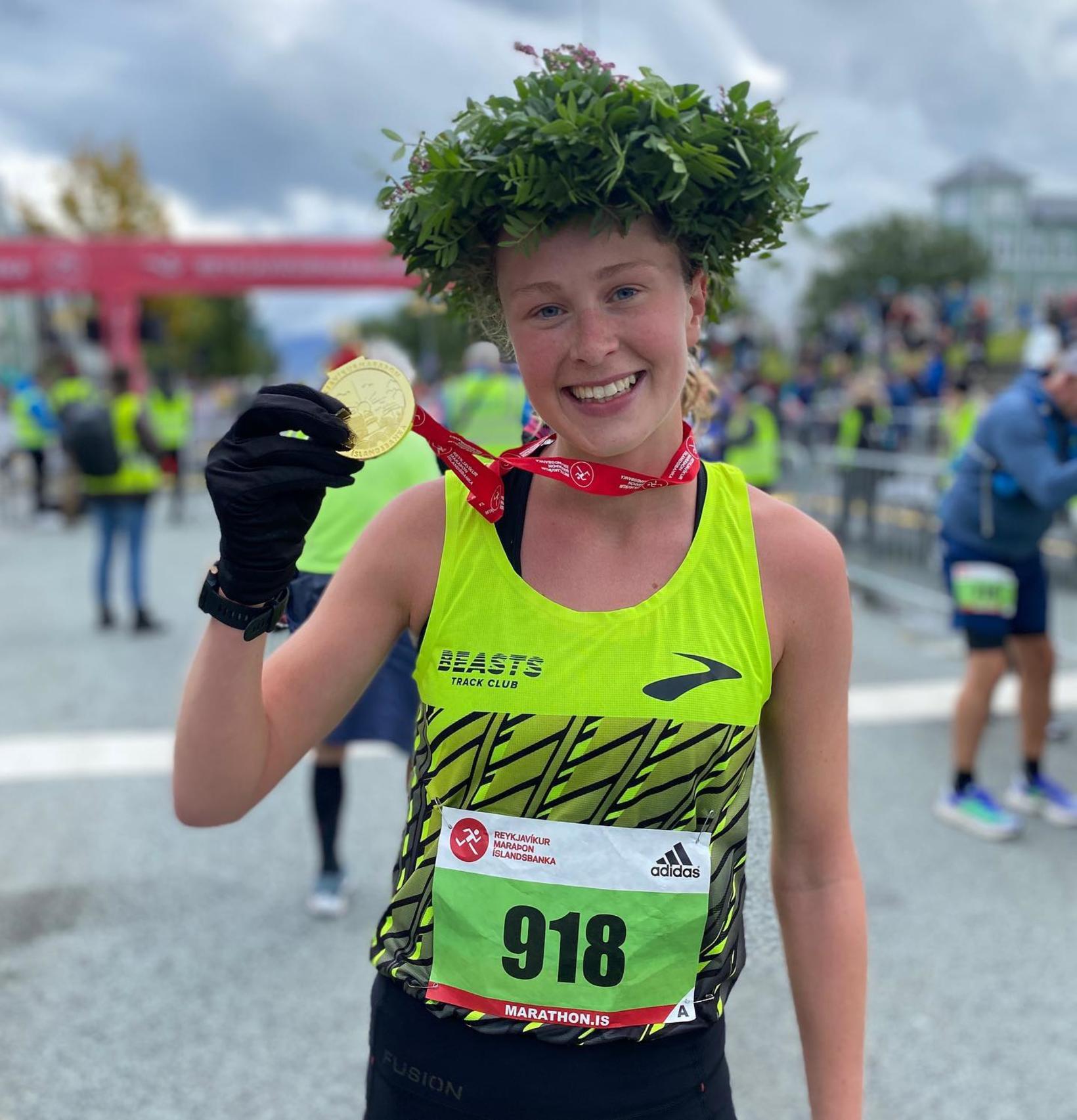