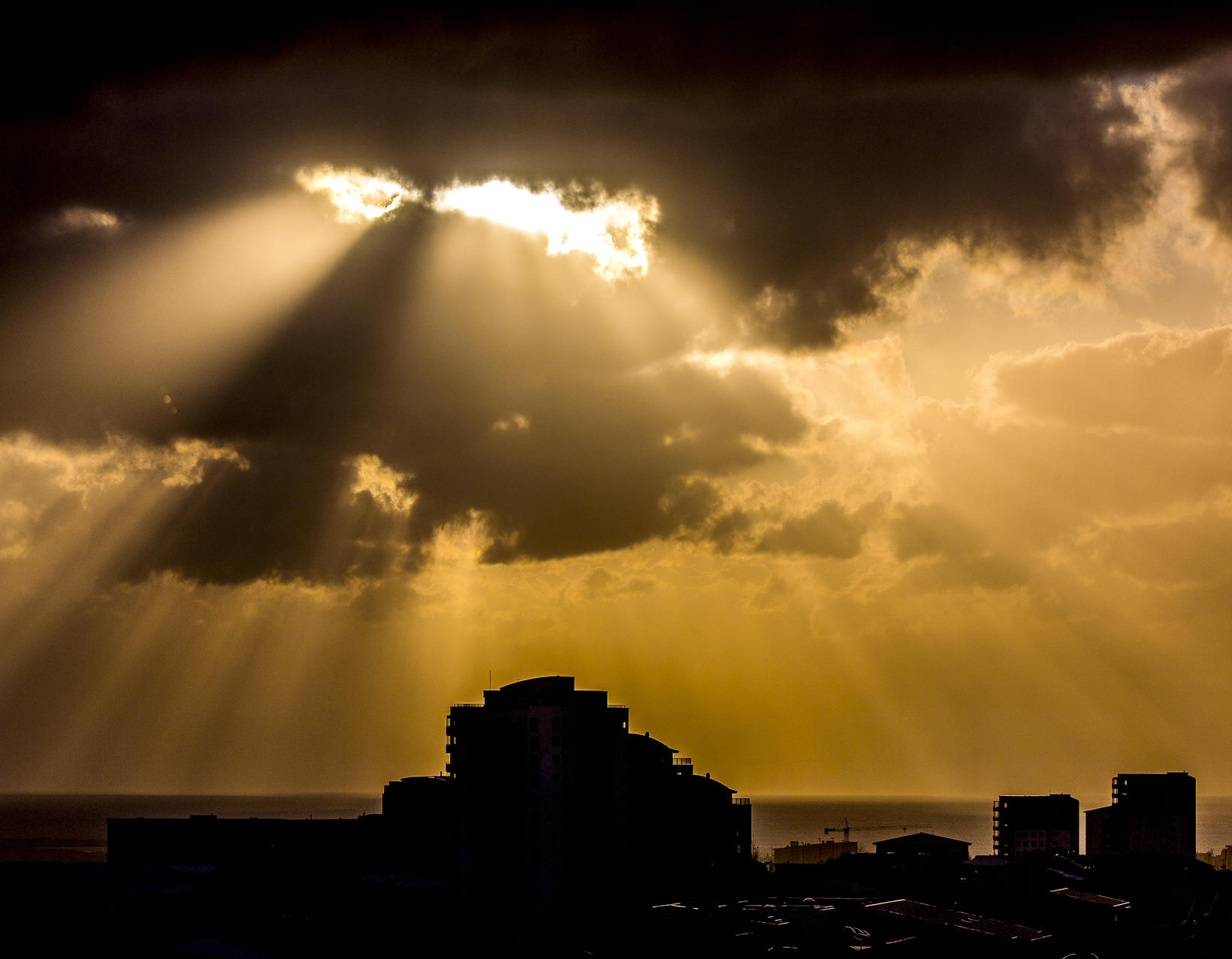 The man who was lost last night after going swimming in Langasandur by Akranes was found unresponsive late last night. A call for help was receivedat 9:20 AM last night.

The Coast Guard Helicopter had been called to the scene and 50 people were searching last night, mostly fromthe Rescue team of Akranes. Ásmundur Kr. Ásmundsson, the chief police officer in Western Iceland says that the matter is under investigation.

The search was called off later last night and the man's death was confirmed today. 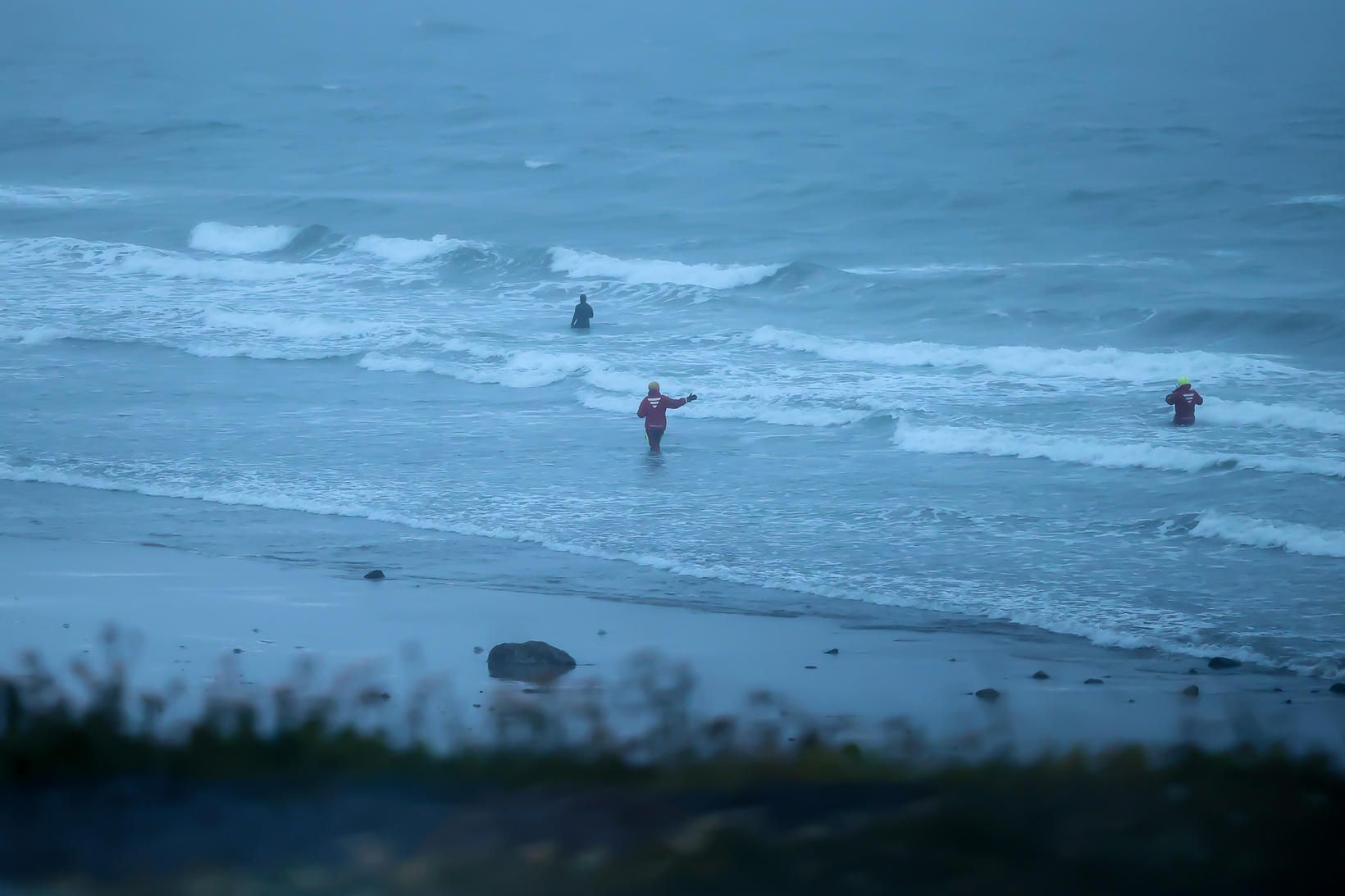 The Akranes Rescue Team as searching for the swimmer in the sea by Langasandur last night. mbl.is/Sigurður Elvar Þórólfsson

Langisandur is a popular spot for sea swimmers. There is a hot tub, Guðlaug, on the shore where many swimmers start their swim from. The man had gone swimming with others last night but when he did not come back calls were made for his rescue. Quite a lot of people were by Langisandur last night swimming and people were shocked by the turn of events. Friends and family have received trauma assistance. 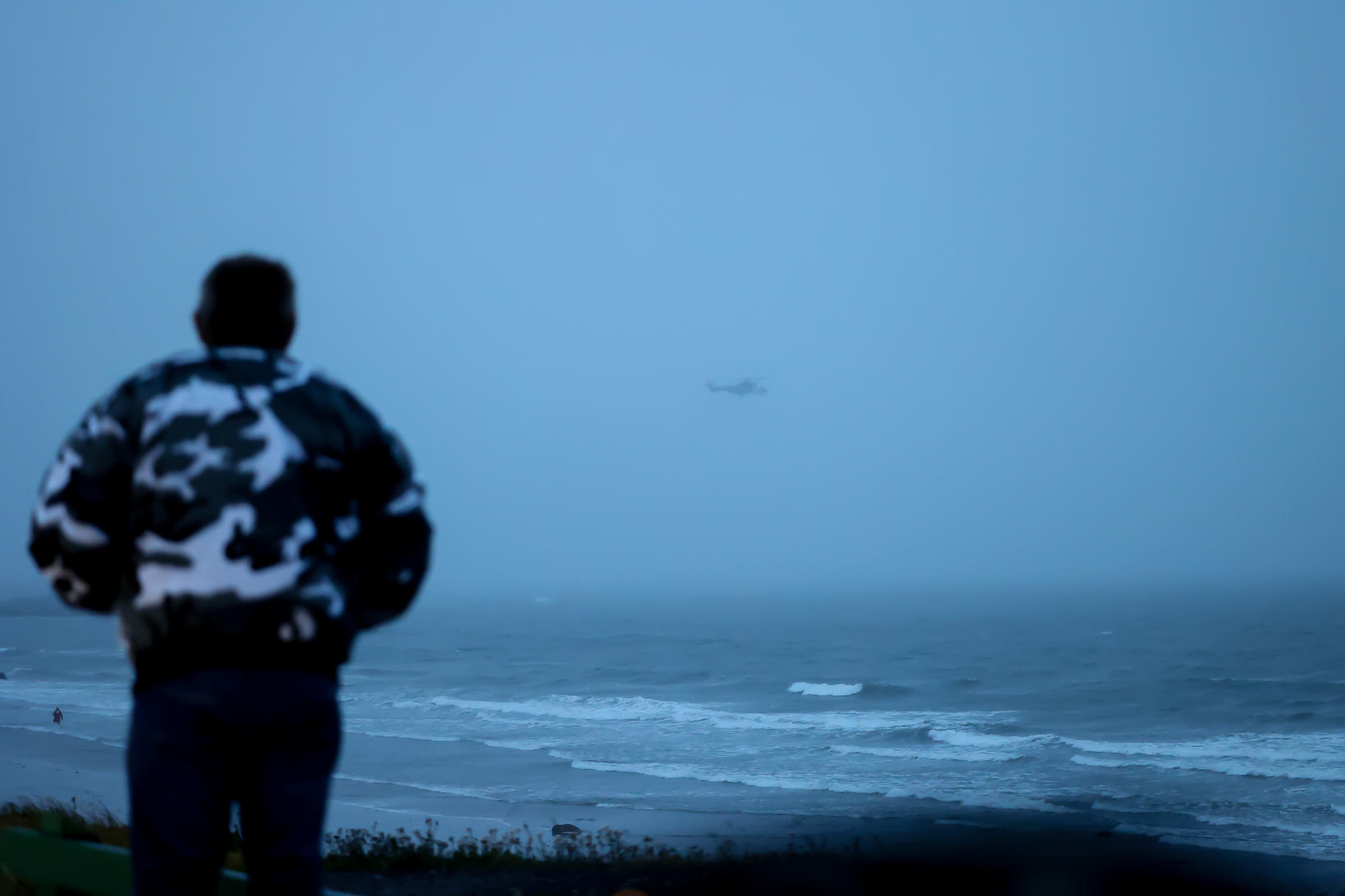 The Coast Guard helicopter was sent to Akranes only minutes after the rescue call was made. mbl.is/Sigurður Elvar Þórólfsson