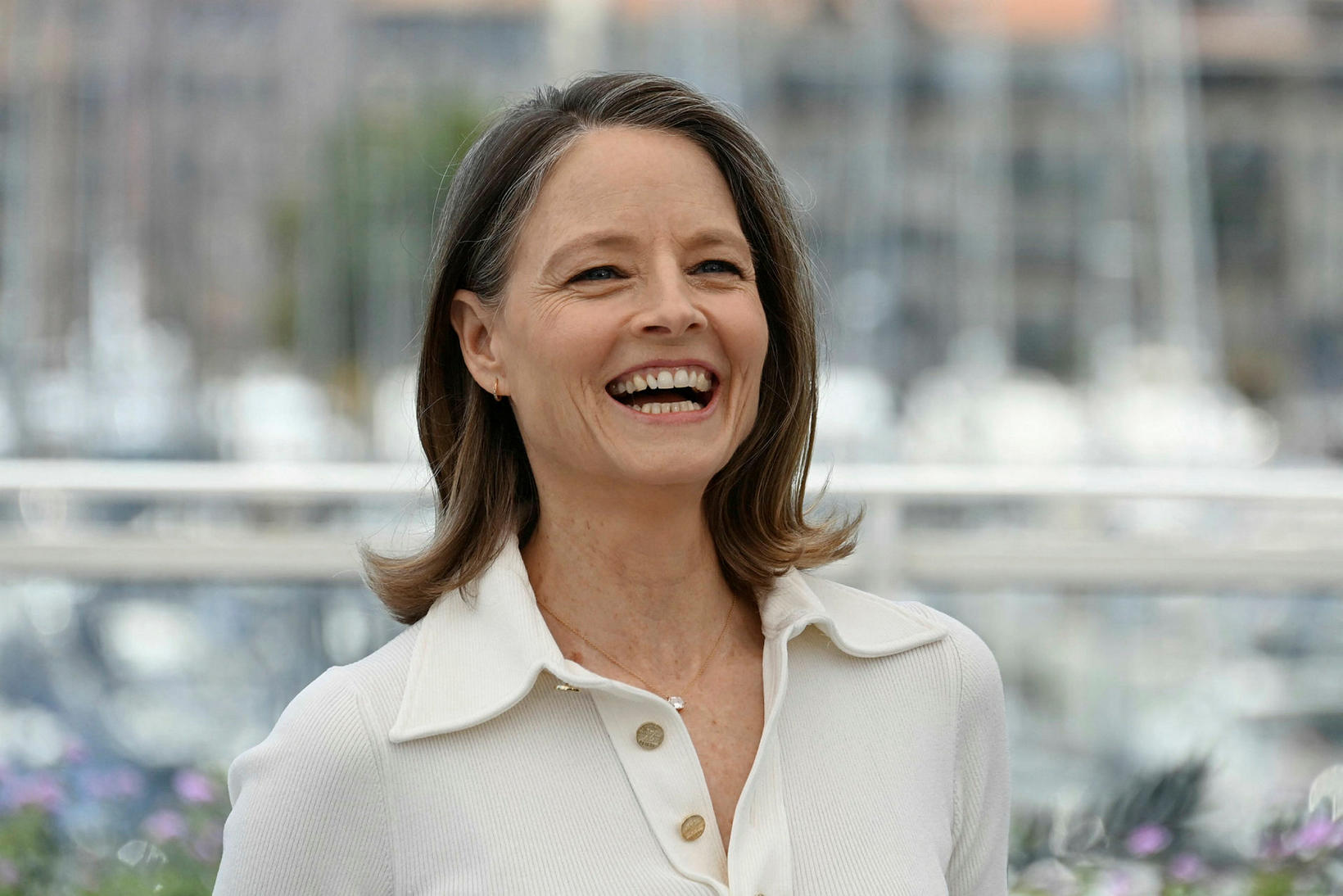 Jodie Foster plays one of the detectives working a case in the new series of True Detective: Night Country. AFP/Chostophe Simon

HBO is already in Iceland preparing for season 4 of True Detective: Night Country that will be shot here. The popular series was given the green light last May with a likely premiere in 2023. First the scene locations need to be found and a lot of preparation before the actual shooting takes place. 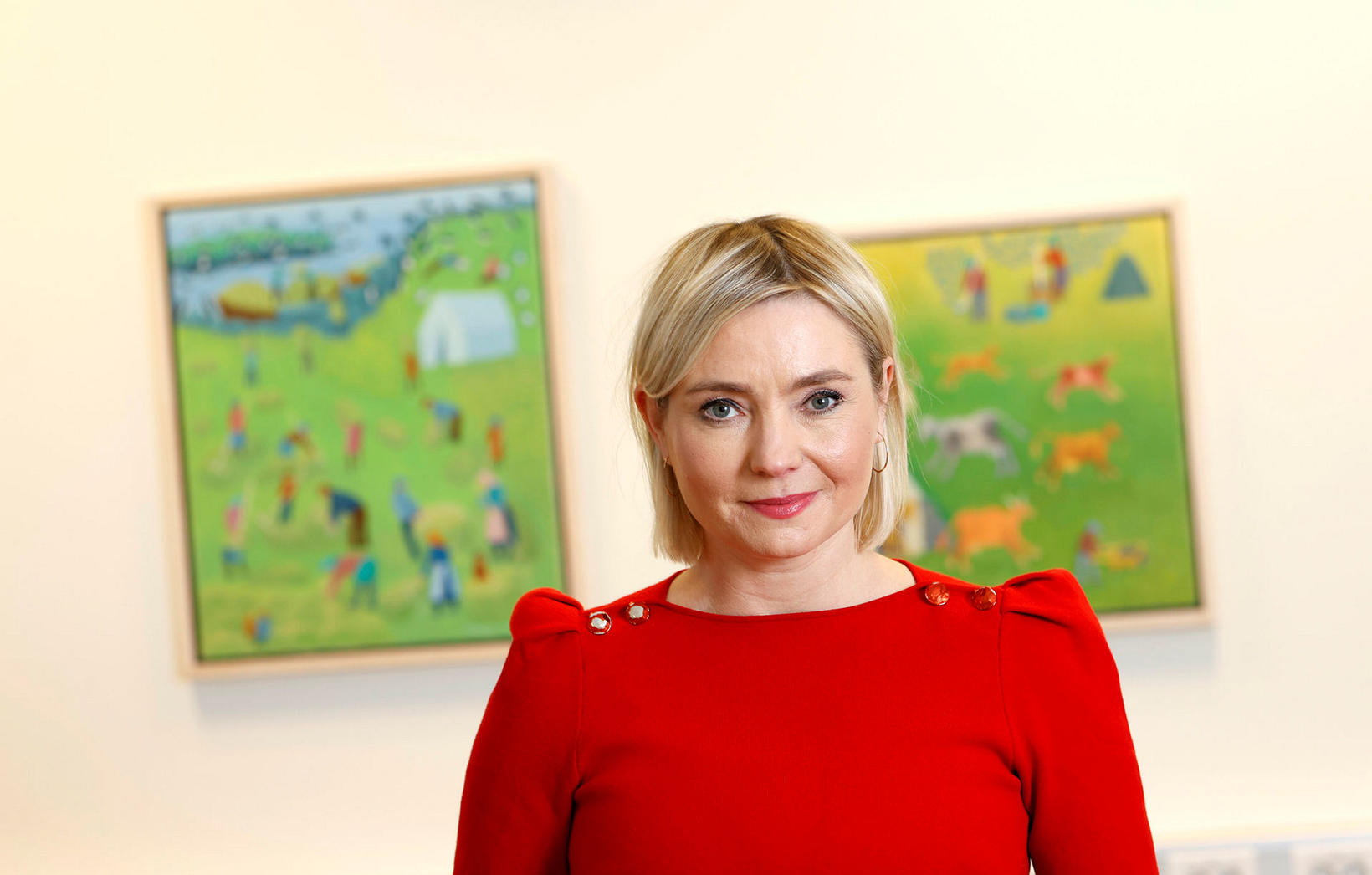 
Lilja Alfreðsdóttir, Iceland's Minister of Culture and Business Affairs proposed a bill last May that would ensure that repayment of productions costs of bigger media project shot in Iceland might go as high as 35%, and when this legislation passed it will probably lead to more filming projects coming to Iceland.

Two female detectives will be seen in this season. Judie Foster will be the lead and according to Variety a new rising star, Kali Reis, will star opposite her. Reis is better known for being a professional boxer than for her acting, and has held numerous titles in boxing. She has been the female world champion in two weight classes: WBA female light welterweight since 2020; WBO and IBO female light welterweight since 2021 and WBC middleweight in 2016, according to Wikipedia . Her onscreen debut was in the 2021 film “Catch The Fair One.”

The premise of the new season is, according to Variety , when " the long winter night falls in Ennis, Alaska, and the six men that operate the Tsalal Arctic Research Station vanish without a trace." Jodie Foster and Kali Reis play the detectives Liz Danvers and Evangeline Navarro who work the case.