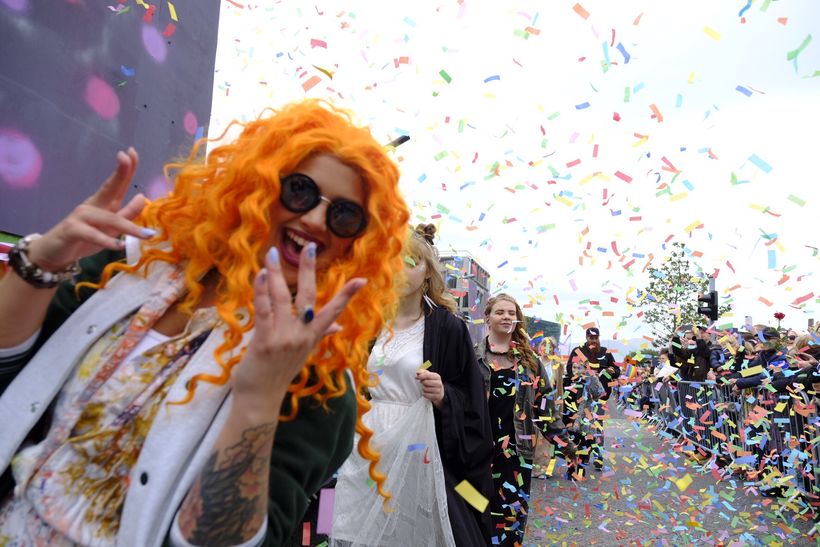 The Pride Parade starts at Hallgrímskirkja at 2 o'clock today and ends up in Hljómskálagarður where there will be an outdoor concert to celebrate. The parade has been in hiatus for two years because of the pandemic, but this year is is coming back, bigger and better according to the the project manager of Reykjavík Pride, Inga Auðbjörg K.

The biggest little Pride in the world

"This is the first time we will walk down two rainbow streets," Inga says. The theme of todays Pride Parade is "The Beauty of Freedom" and the theme should be well represented in the parade today. Expect the locals and tourists to fill the downtown area today to celebrate.

There are a few events to choose from later in the day and to name some, there will be a Pride party at Gaukurinn at 8 PM-3AM, A Beer and Burlesque Cabaret at Bruggstofan at Snorrabraut, the Icelandic gay celebrity Paul Oscar is at Iðnó from 9PM-3AM, and the Official Closing party of Pride is at Bryggjan, Grandagarður 8.

The Icelandic Pride Parade is sometimes called "The biggest little Pride in the world". It has taken place since the year 2000 and is already a landmark outdoor event in Reykavík that gives the city a clolourful appearance every August. 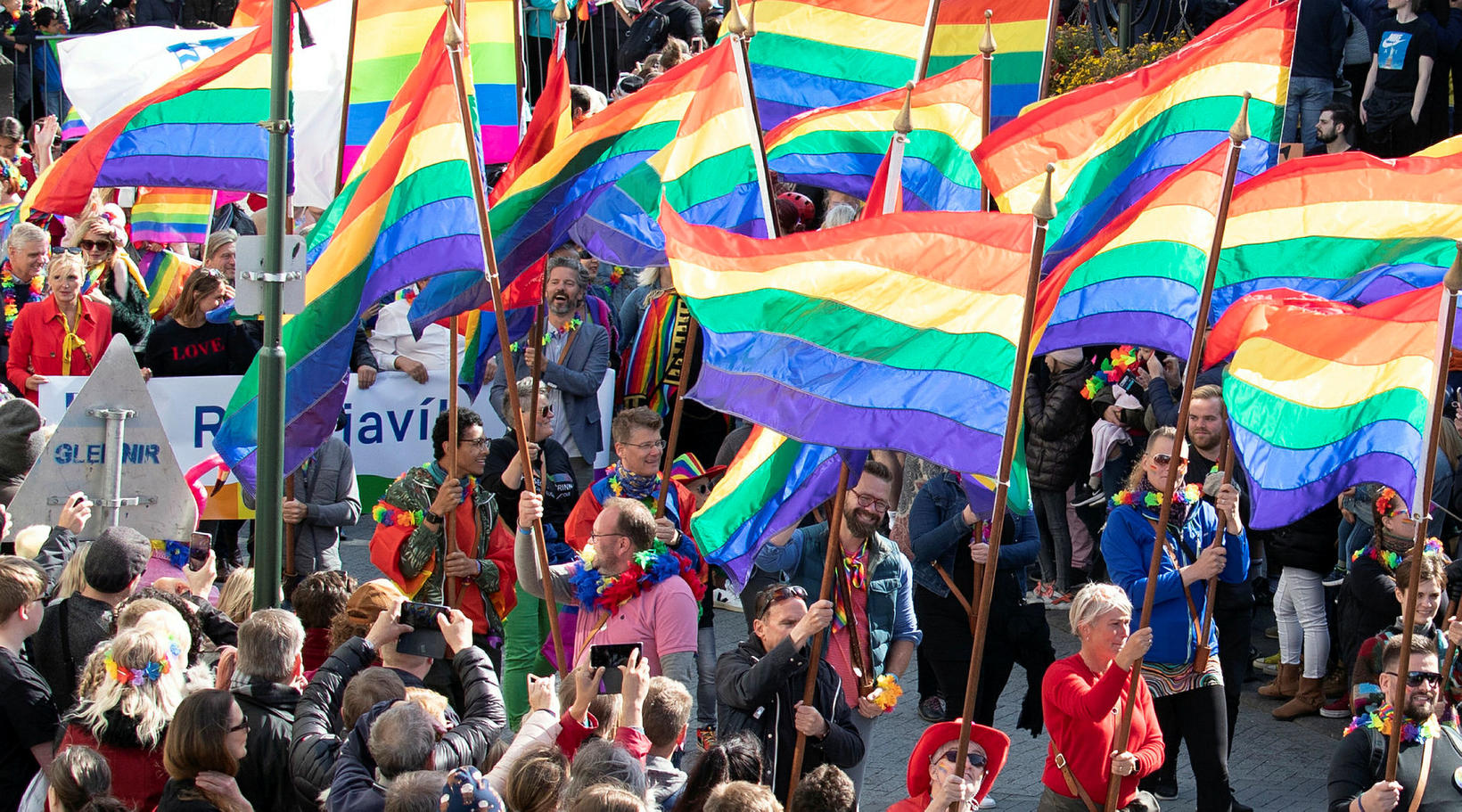 This picture is from the last Pride Parade in Reykjavík before the two year hiatus. mbl.is/Árni Sæberg