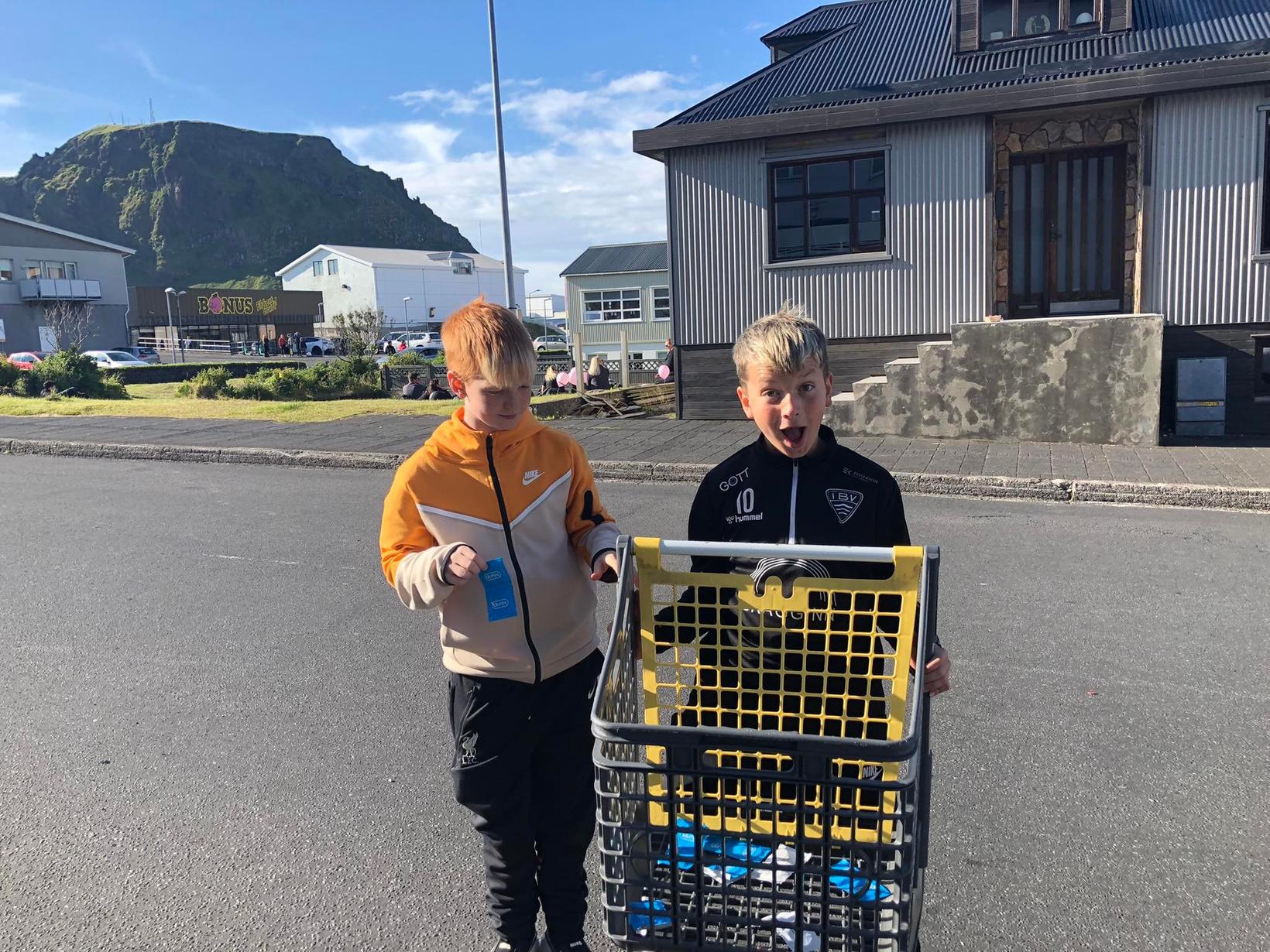 "We made over 30 thousand ISK" the friends say "and at the end of the evening there were only three left." mbl.is/ Inga Þóra

Vign­ir Elv­ar Lund and  Matth­ías Jök­uls­son are twelve years old and already doing business.  Last weekend, when the biggest outdoor festival in the Westman Islands took place there were thousands of people partying. So the friends decided to make their evening count for something money-wise and decided to walk around the area and sell condoms.

“We made over 30 thousand ISK and at the end of the evening there were only three condoms left,” says Lund to mbl.is.

He admits that another group of boys came up with the idea and were doing it, but him and Jökulsson thought that there was ample space in this market for a little bit of competition. “We basically just did what they were doing.” 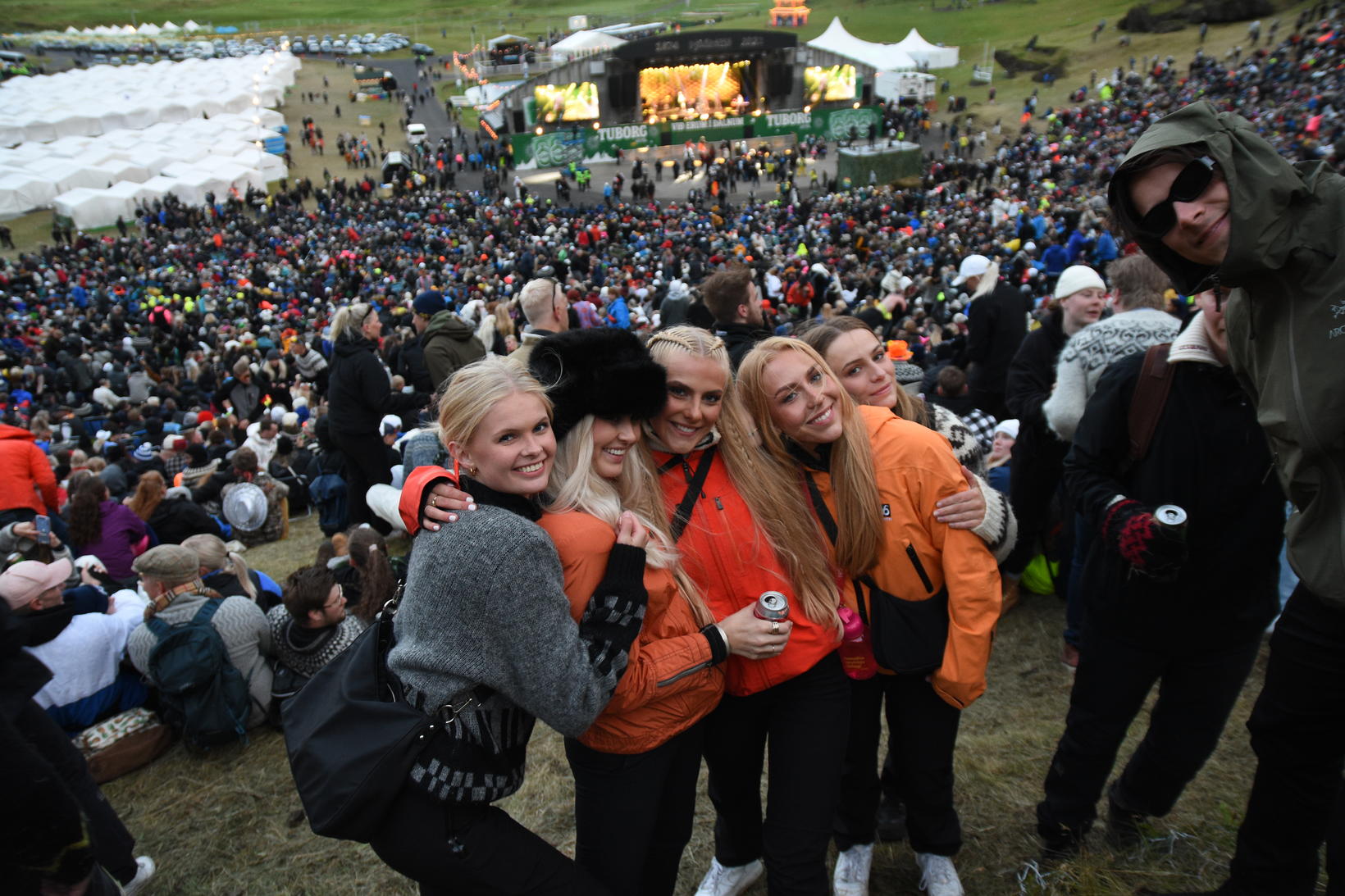 The biggest group buying from the boys were teenage girls who thought the boys were cute. These girls are not connected to the story. mbl.is/Óskar

The boys bought a few packets of condoms in the shop that was run in the area, and each packet cost 500 ISK. They opened the packets and sold two condoms together for 500 ISK and thus made a bit of a profit.

Asked which group of festival guests were their biggest buyers, Lund says that teenage girls mostly bought from them, saying they were super cute. Then there were also teenage boys who thought this was such a fun idea for them to carry out. 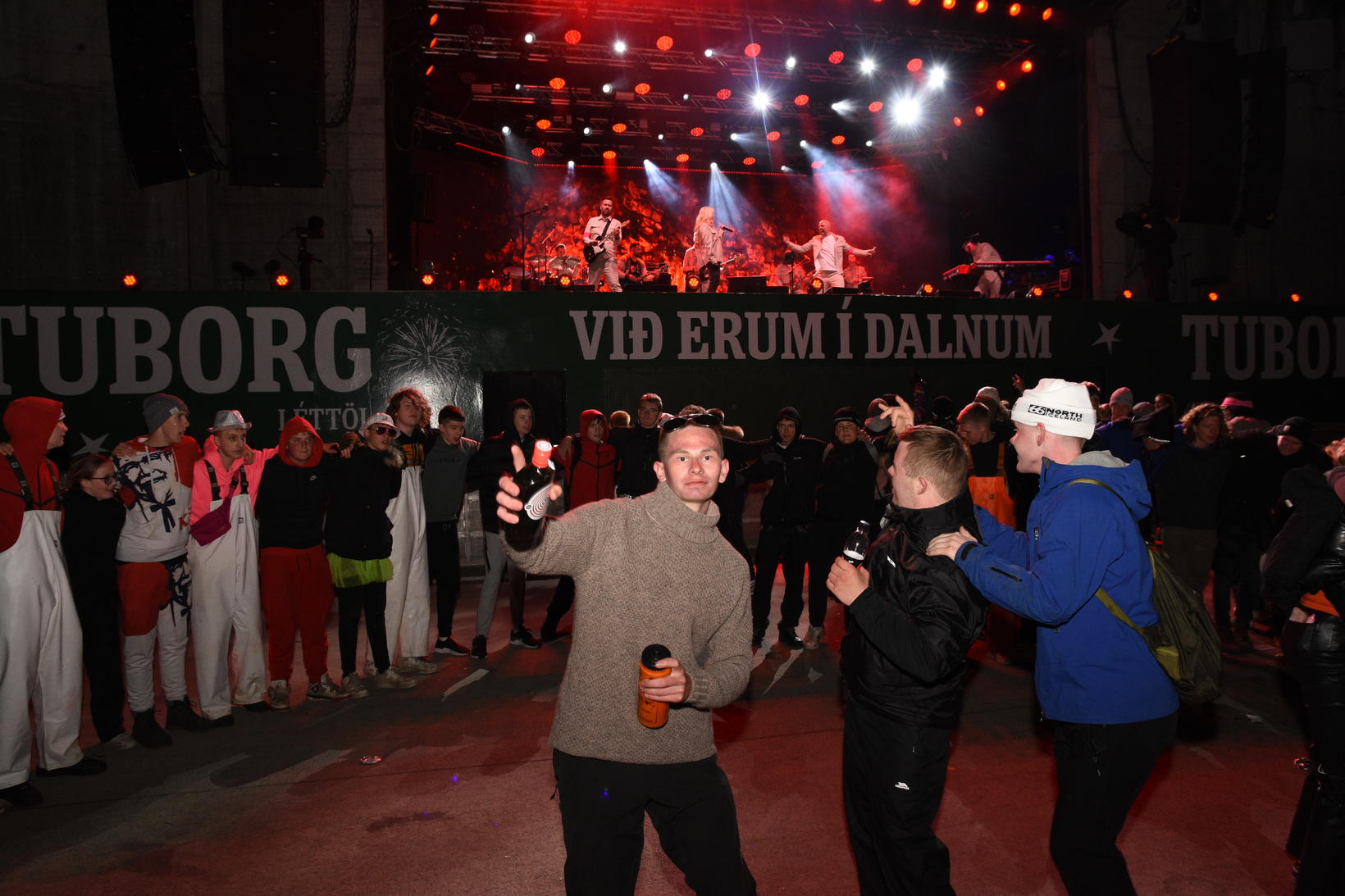 The young guys thought the whole idea was hilarious and bought some condoms from the boys. The boys in the photo are not connected to the story. mbl.is/Óskar

Thinking about selling more next year

Like seasoned business men the boys offered different types of payment. They got around 7000 in cash but the rest of the money they got when their customers transferred money from their phones to their account.

Lund is from Hafnarfjörður but was at the Festival with his family. This is the first time he is at the Festival, but probably not the last, because he is thinking about selling condoms again next year.