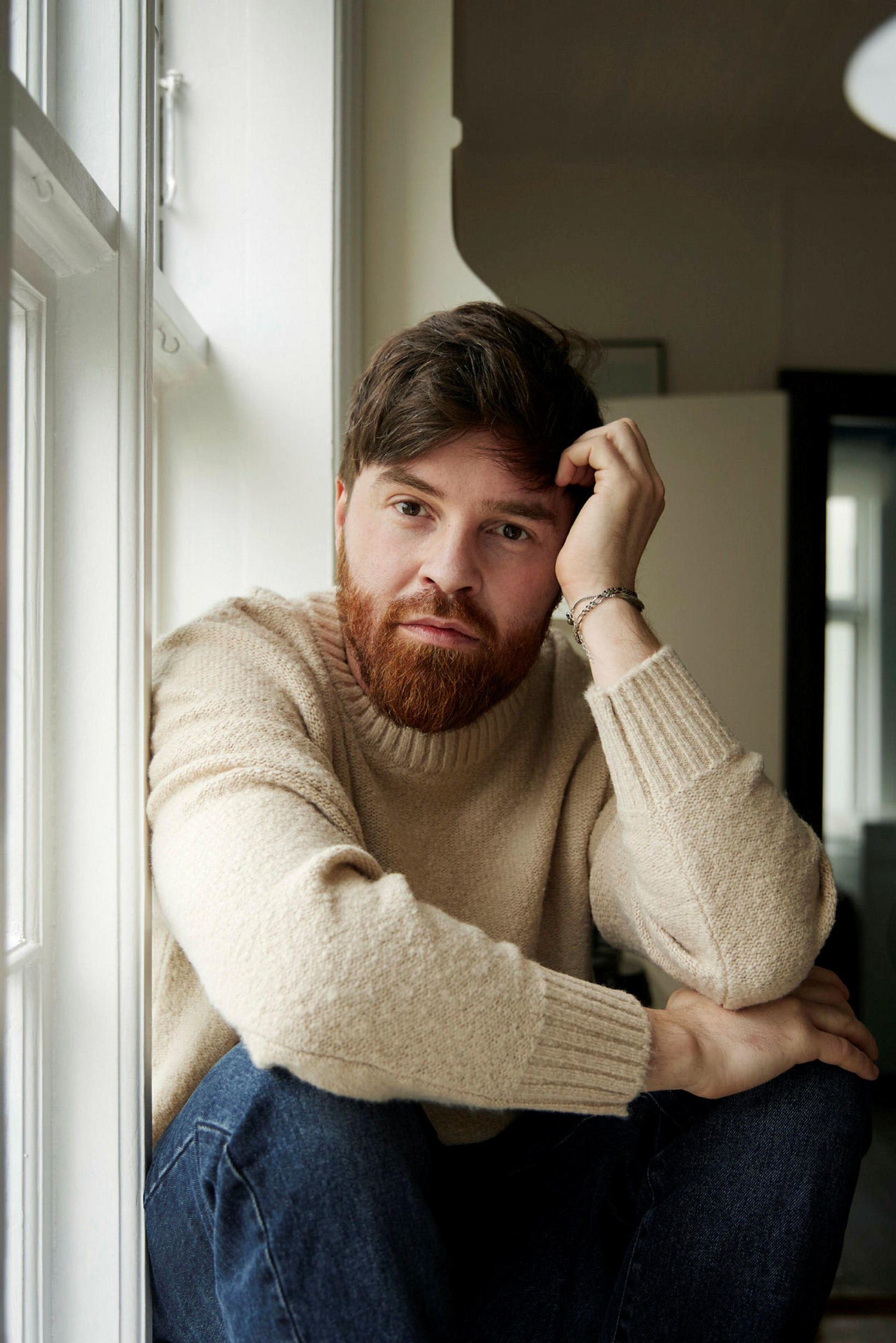 The photographer Kári Sverriss wanted to be like his parents from an early age. They were prominent in the Icelandic fashion world and were living the life. Before he came out of the closet he had two children and followed his dreams by going to London. Today he works with famous models and photographs for big magazines like Vogue and Elle.

The first years of his life Kári lived in Álftanes with his parents who were fixtures in the Icelandic party scene. They had two fashion stores, Blondie and Goldie, and were well known in the city. In those days fashion stores often had fashion shows to get their products noticed. "You could say that I grew up in my parents’ workplace. They were popular at the time," he says. 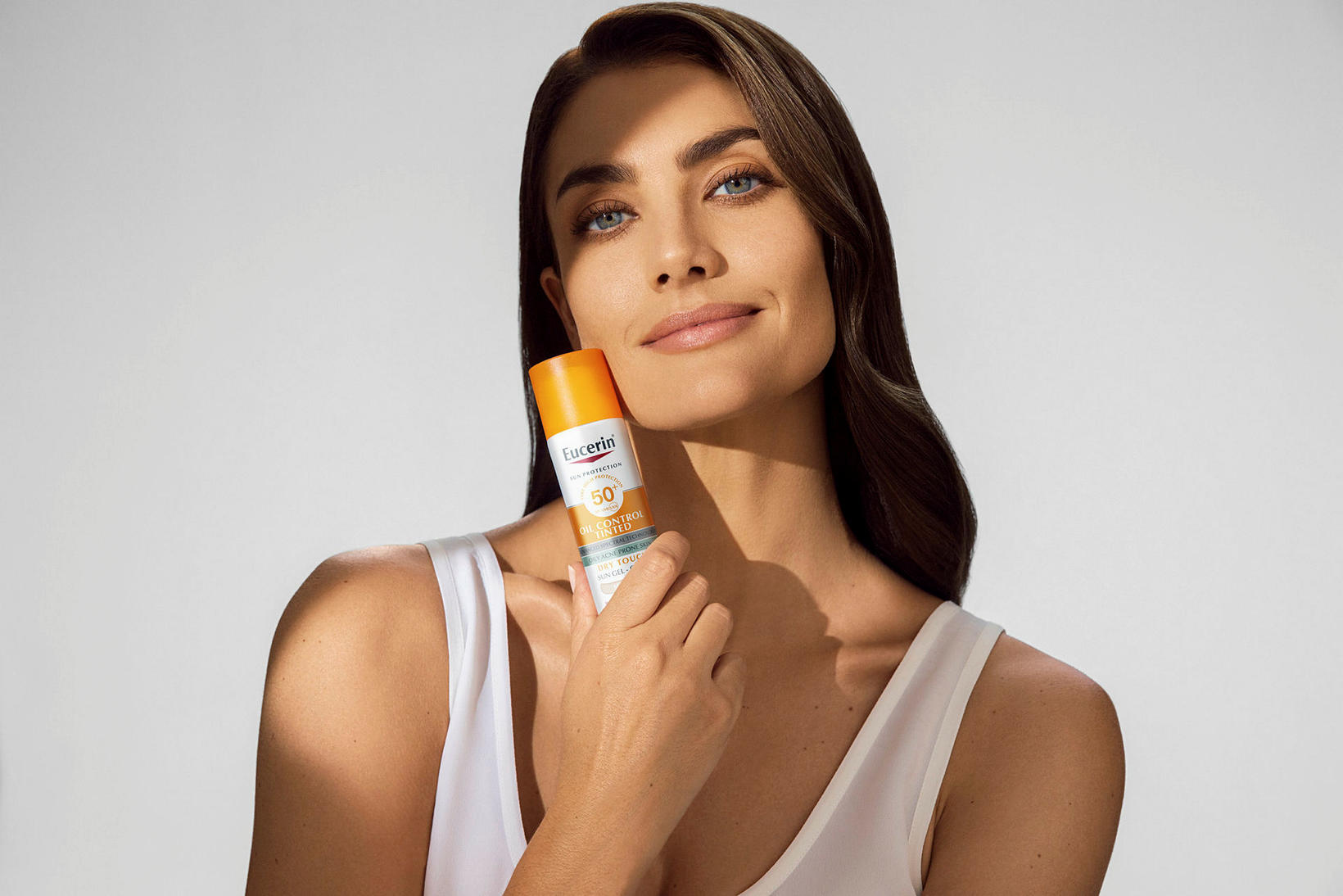 It was the height of the disco era and Kári loved this glamorous lifestyle, even though it all came to a halt when his parents were bankrupt when he was six years old.

"We moved from our fancy house in Álftanes to a small apartment on Hverfisgata. We lived there for a few years, but then mum and dad got a divorce when I was ten years old. Then my brother and I moved with our mother to Grafarvogur, where I went to school."

Wanted to be in the fashion industry

He says it was good to grow up in Grafarvogur, which was a new neighbourhood at the time. He became popular and liked it. His focus in comprehensive secondary school was on business because he wanted to prepare for the fashion world, because he already knew he wanted to be a part of that world.

“The dream was to have a few stores when I grew up and work in the fashion industry. It had a certain glamorous flair. But, when I got a job offer from the fashion store 17, I decided to take it and stop going to school. I really like it a lot better than school.” 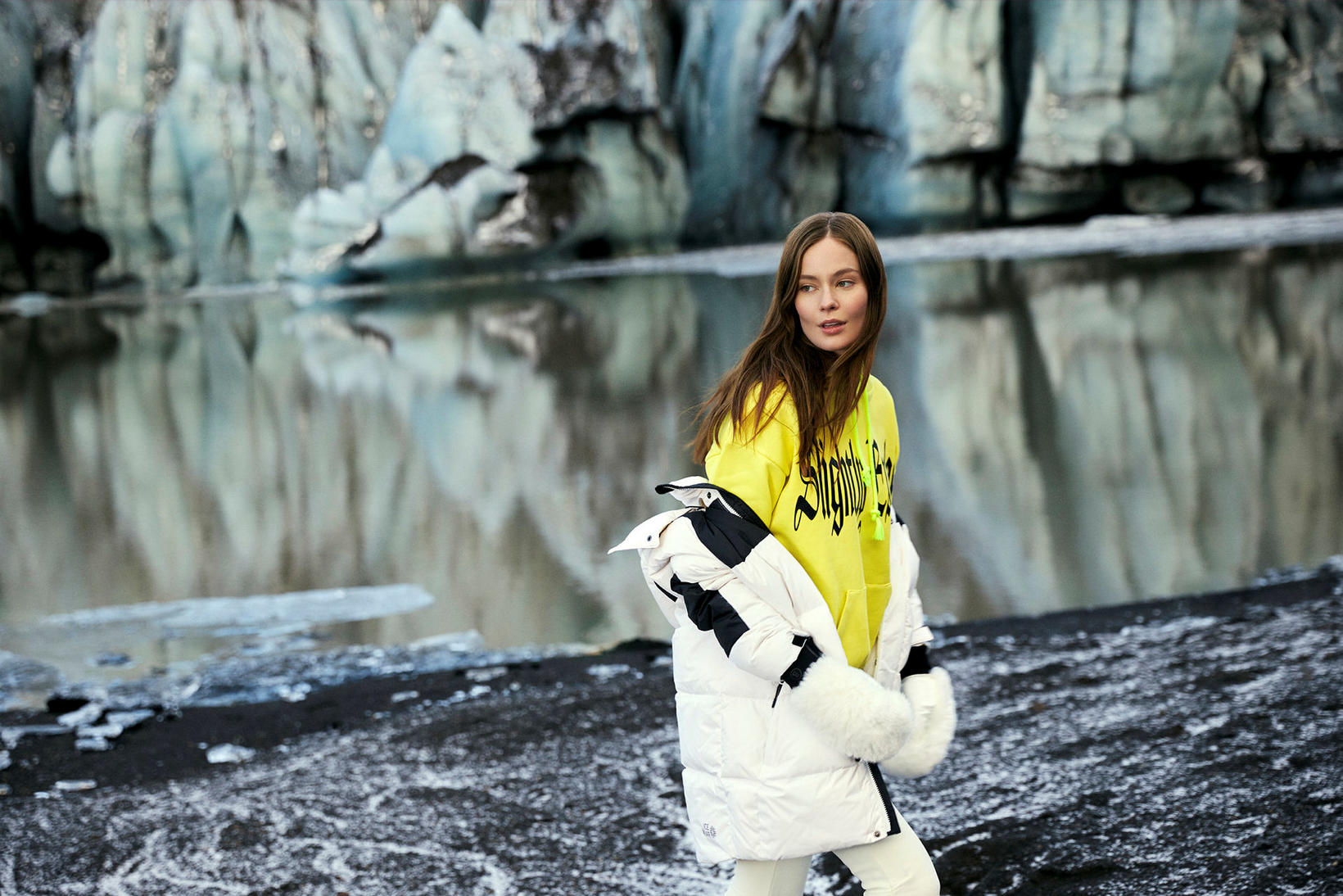 The party scene took over

While he was in school he ha met a few interesting friends who were a bit older and more wordly than himself. They partied all weekends and really knew how to have fun. Kári admits, that even though he loved hanging out with his new friends, he was just a lost little boy inside who did not know whether he was coming or going.

"I started to party hard and started to use drugs most weekends," he says. "I was 17 years old when I first tried drugs. It was in the club Amma Lú on New Year’s Eve. The club was packed and people having fun. I can't remember if it was cocaine or amphetamine that I tried that night.  I had promised myself as a young boy that I would not touch any drugs ever, but that night I broke that promise," he says and continues:

"The strange thing is that I did not feel any exhilaration. Maybe that is why I continued to use these drugs. The drug use escalated from some weekends to a lot more. Then I stopped drinking when I was 20 years old. I became scared. I knew if I continued on this path something would happen. But then I still began drinking again." 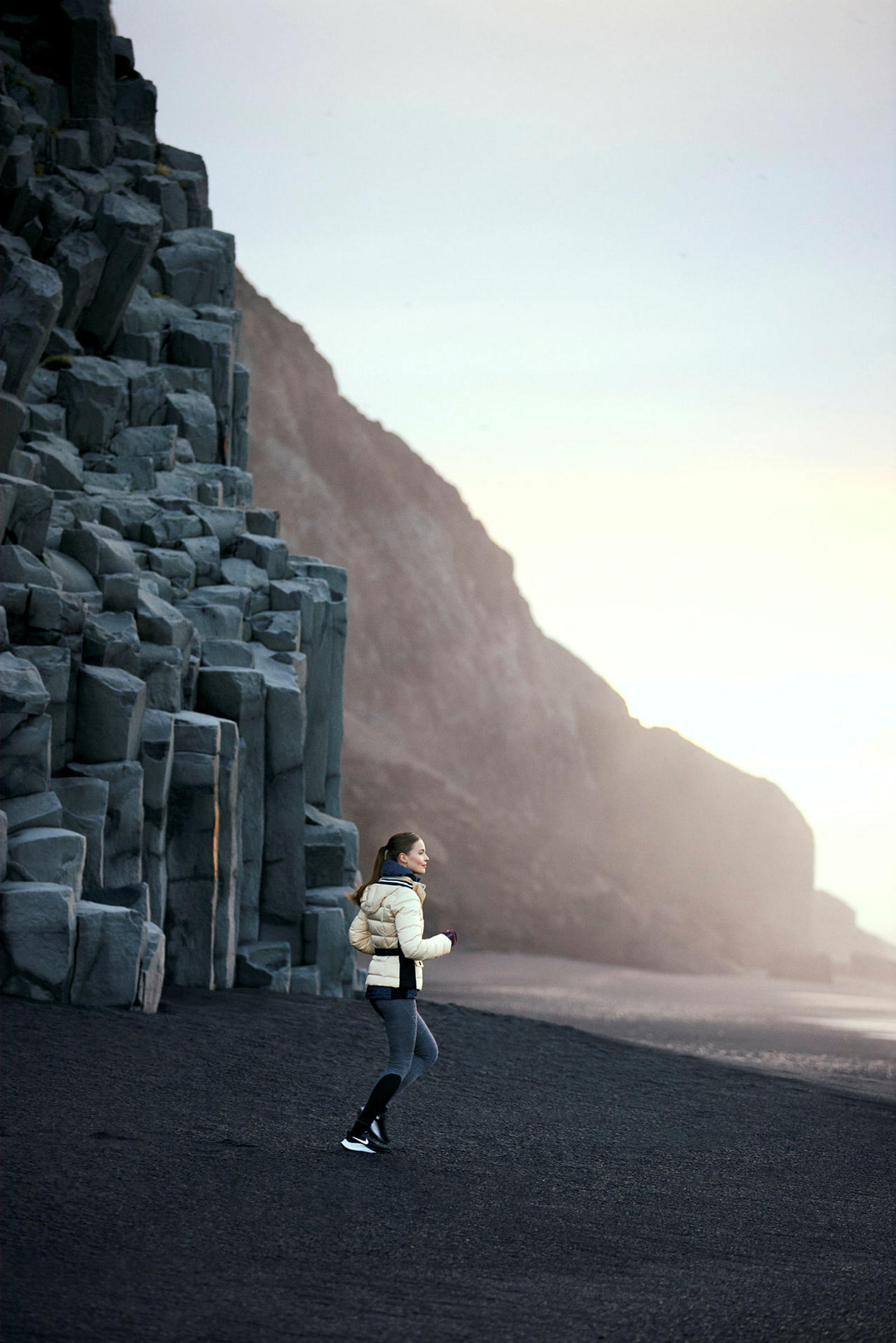 Met a girl and became a father

When Kári was 20 years old his life took a U-turn. He fell in love with a girl and after a short time she became pregnant.

"We were best friends and we still are. We began dating and then we broke up. Shortly after, she called me and told me she was pregnant.  I wanted to shoulder my responsibility and we became a couple again and were together for nine months. Then we realized it was not meant to be because we were not a happy couple although we were friends." 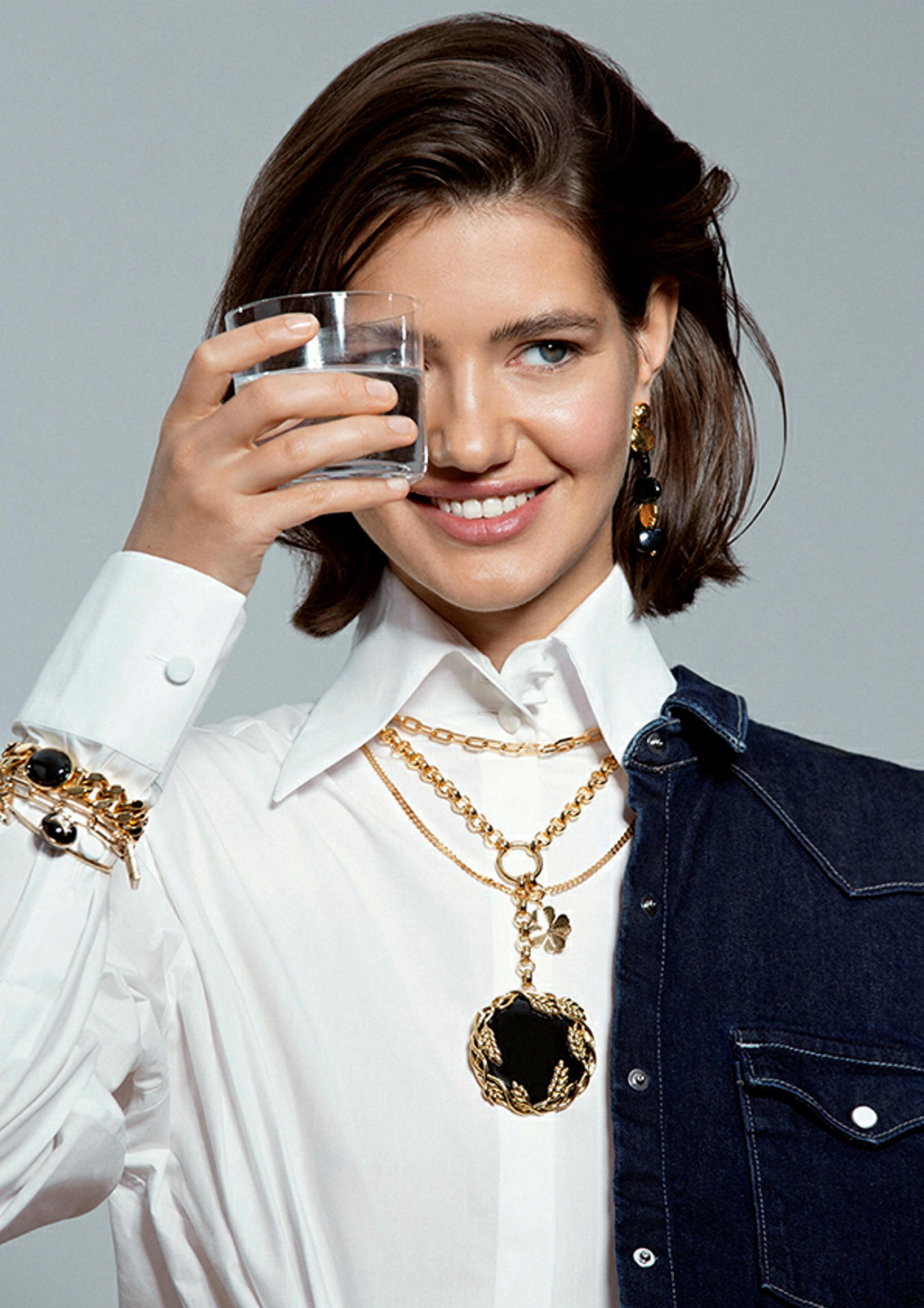 Does not identify as a gay man

Kári has two children with two women. In the last few years he has been in a relationship with a man. In spite of that he does not identify as a gay man.

"I don’t see myself as a gay man. I fall in love with people. When I was younger this whole thing was bothering me and as a teenager I tried being with guys a few times. When I met the mother of my second child we had an eight year relationship. While we were together I wasn’t thinking about men. I was just with her," he says, but they have a daughter together.

At the end of the relationship though, he was getting more interested in men. "It was difficult. My father was old fashioned and my grandparents as well. There was never any problems with my mother. She understood that I was interested in men as well. What was the biggest hurdle was that I had two children and people though I should just be responsible. I was also full of fear and felt that it would be a huge shock for everybody if they knew I liked men." 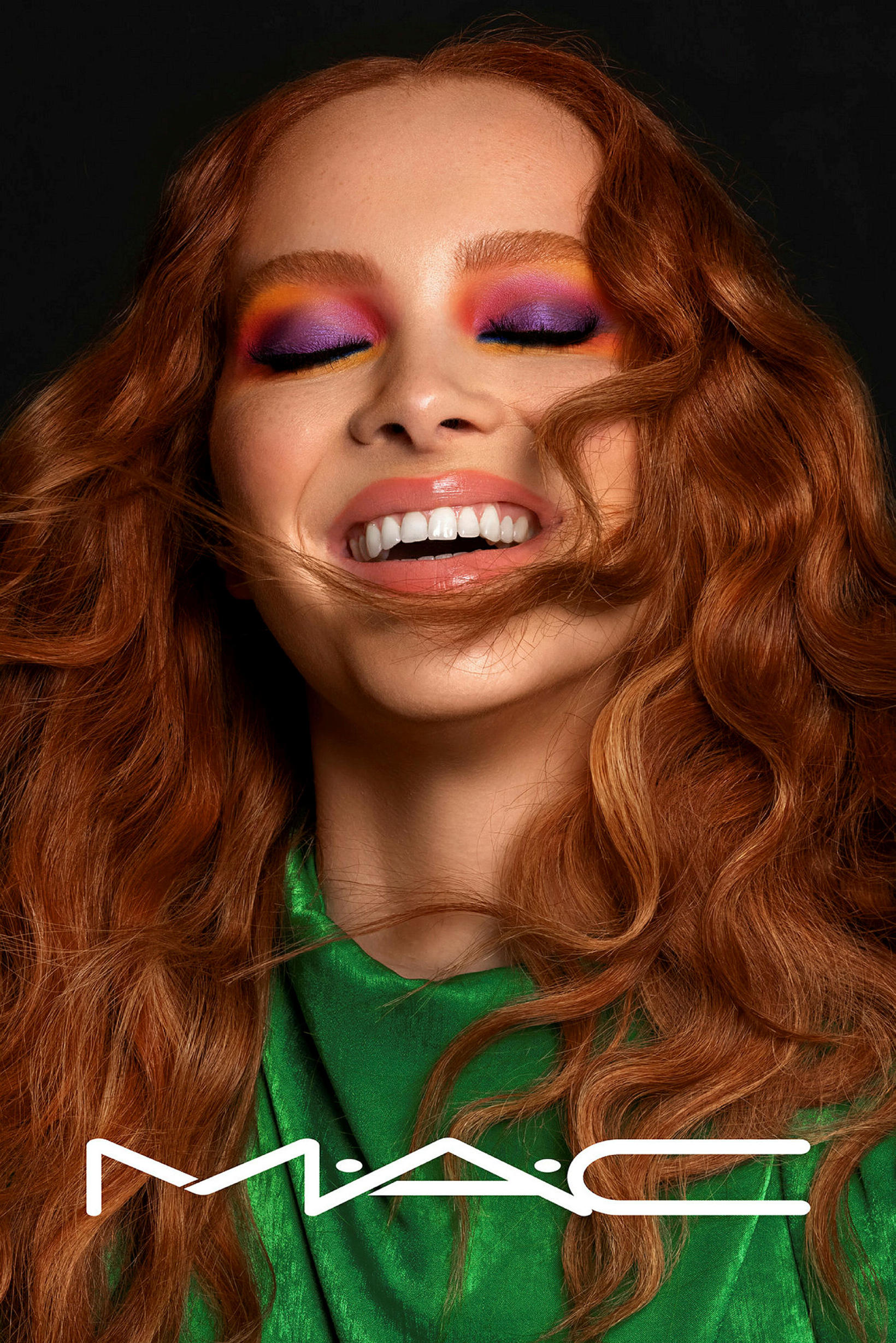 Kári says that today people are less preoccupied with sexuality. He had a stereotypical idea of a gay man in his head and it did not fit into the life he wanted to lead. He always felt like he was doing something wrong when he was with guys.

"The thing is that the idea of being a gay man in Iceland was bothering me. I had this stereotypical idea of what it meant to be gay and I didn’t fit in that picture. I am a family guy and I want to have a cozy house in the countryside. When I started travelling more my ideas changed. Then I saw that there is not one mould and there are a million types of gay and bisexual people. That helped me figure myself out better."

Kári moved with the mother of his second child to Britain in 2005 and they went to school and life was pretty good.  Two years later they were in Alicante in Spain and were planning to open a café. They had almost saved enough money to do that when Geir Haarde (then Prime Minister of Iceland) asked God to bless Iceland and everything went crashing down in the financial market. 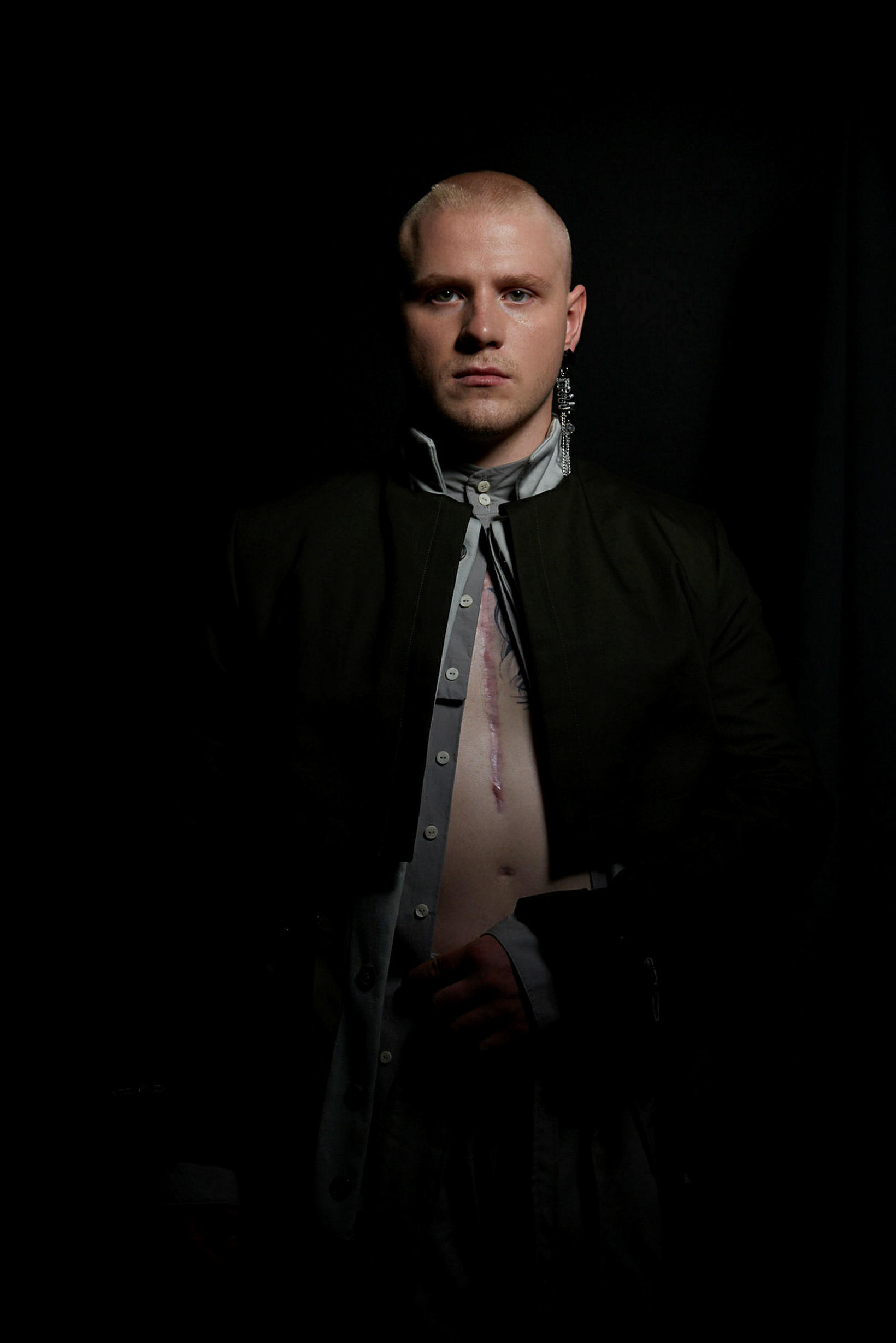 "We broke up in 2009 but then we had a daughter who was one year old. We were both very adventurous and wanted to do exciting things, but it just wasn’t working out," he says and as a result of the breakup he started to work on himself and try to figure things out.

"A few months after the divorce I started to work on my codependence. I simply had to clear up my mind and stop pleasing everybody. One of the things that happened after I started working on myself was that I became less preoccupied with what other people were thinking. A short time later the news about me dating guys started circulating in my family. Then it was OK because I had a different mindset about the whole thing."

Kári bought his first camera in 2005 and was always taking pictures. Shortly after he began working again for the fashion store 17 he started to photograph for the company. He was thinking whether he should go into fashion design or photography.

"But there was always something stopping me. I couldn't see myself making a living doing this. It is a small world here in Iceland, but I knew if I went abroad I might see things differently. I went to London and got into London College of Fashion in 2012. I needed to provide a portfolio to get into the master’s program and that got me going. I made a portfolio which got me into the college. It was not really a regular portfolio, but rather a magazine because I wanted to showcase myself, what I was about and what I could do. There were a lot of emotions in the photographs, but that is the way I like it."

He was over the moon when he got in, but also anxious. 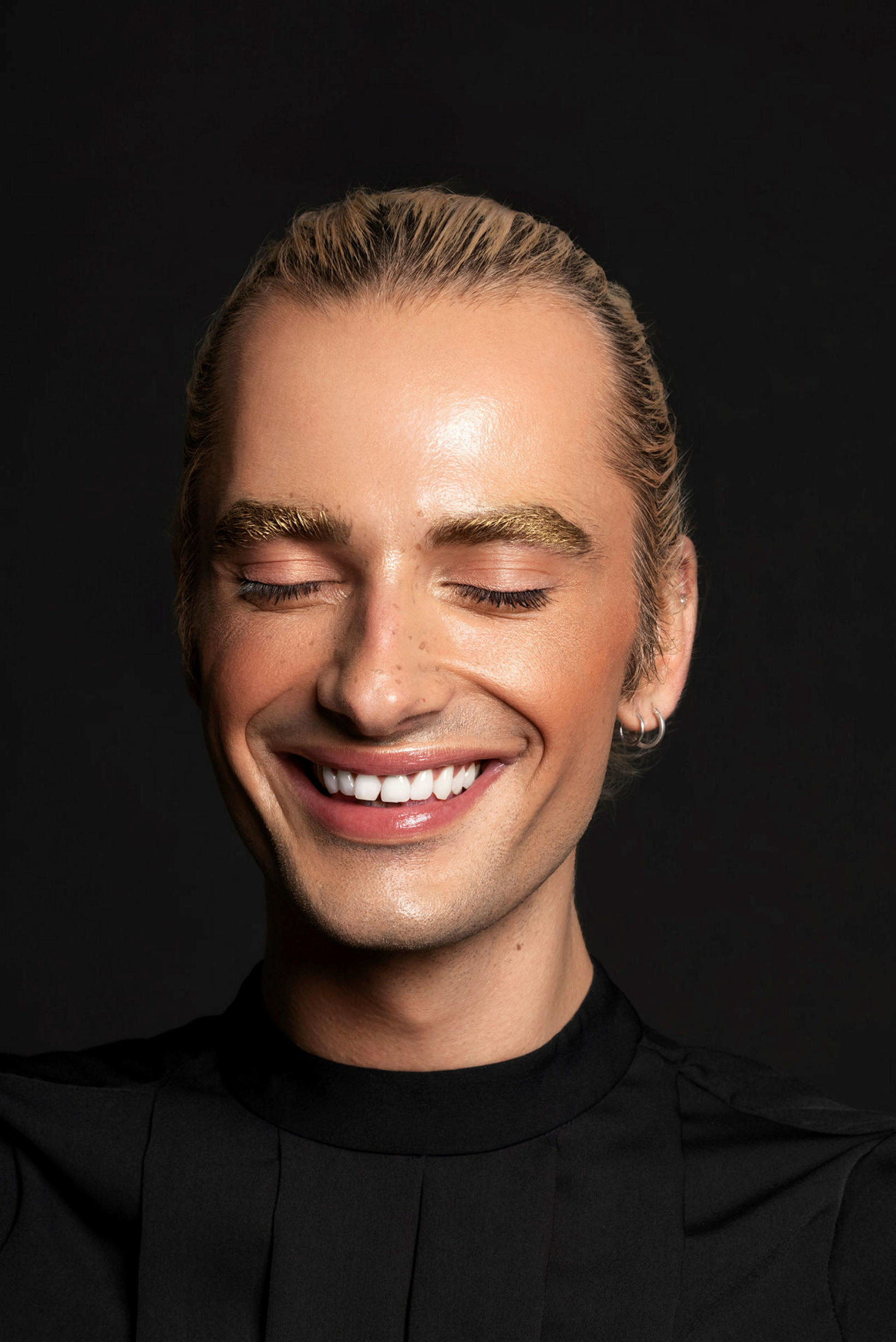 "I had not been in school for many years and I knew it would be hard. I was anxious, stressed and sometimes thought I couldn’t do it. At the end of the program I wrote my 80 page final thesis about whether you could use photography to showcase sensitive issues and my answer was yes."

After the graduation Kári has worked for Vogue and Elle and many of the most popular fashion magazines in the world He has also shot ad campaigns for Eucerin, MAC and Yamaha and worked with famous models. These gigs did not, however, fall from the sky into his lap, because getting there took a lot of work. When he started working with an agency in Germany the ball finally started rolling.

“Five years ago I was trying to hustle gigs and got a million rejections, but when I joined the agency in Germany I got introduced to big companies and editors and that is how it all started, one step at a time. I didn´t begin with the big magazines, but slowly but surely the gigs got better. At the same time I was doubting myself and if I was doing the right thing.”

- Why? Did the little boy inside knock on the door?

"Yes, for sure. It is tough trying to prove yourself and get into this scene and have no money. The people around me told me just to give up on this and come home, but I just couldn´t do that. But then, things started to move. Getting a gig like Eucerin is huge for a photographer. Today, I have shot seven campaigns for Eucerin and that has helped me a lot because it brings me into a certain quality league." 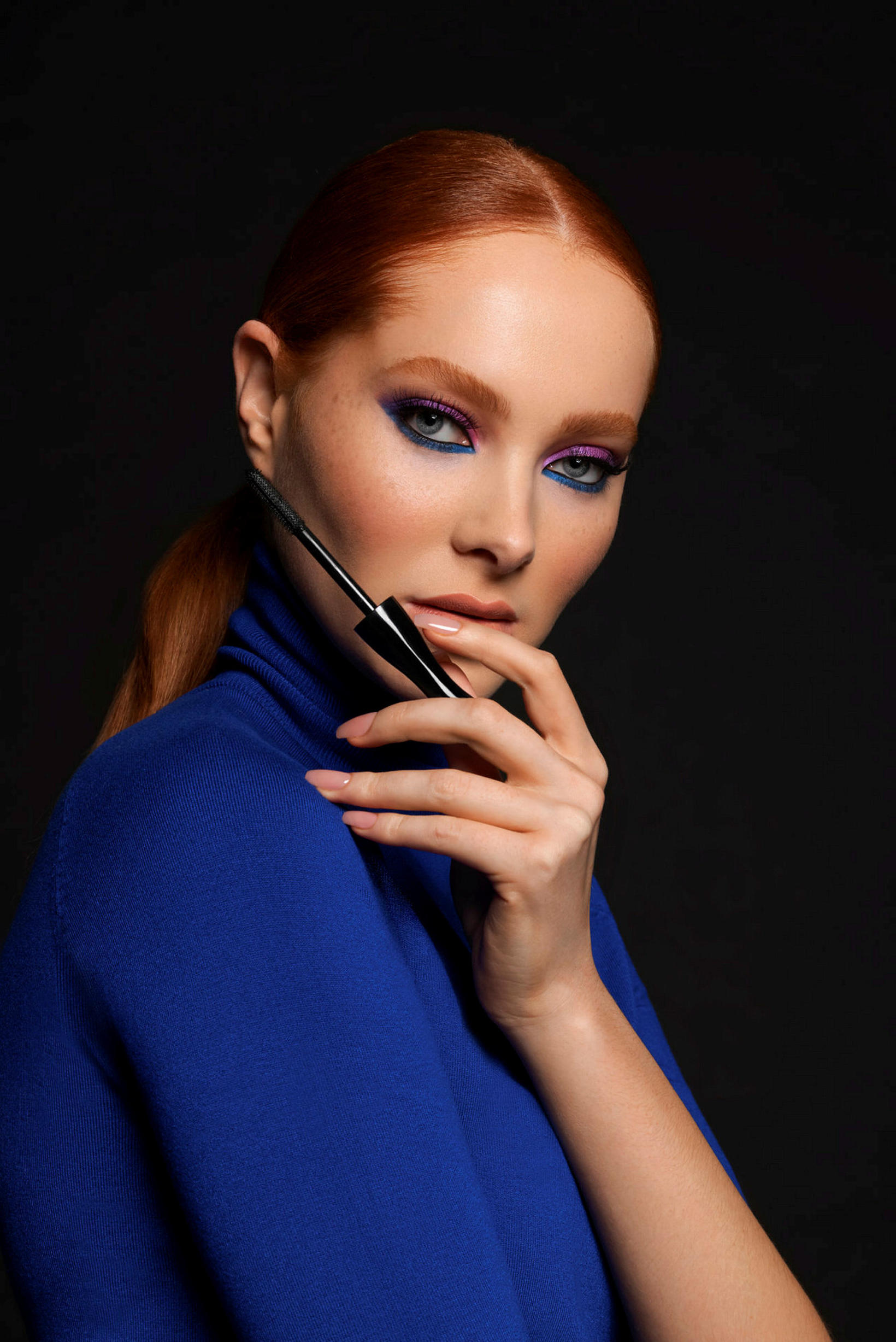 When asked if the pandemic in the last two years have impacted his work he says it has not.

"Last year was my best year as a photographer to date. I have shot two MAC campaigns and I have also been photographing for companies in Iceland, like the Blue Lagoon and Kringlan Shopping Mall. I have an agency in New York and I just signed a contract with an Icelandic agency called Móðurskipið.

Even though I have been getting bigger and bigger gigs I am going to go further.  The dream is to use photography to draw attention to sensitive issues. I would love to be able to work on that and get into a museum with my work. I want to move people and be of help and I won’t stop until I achieve that." 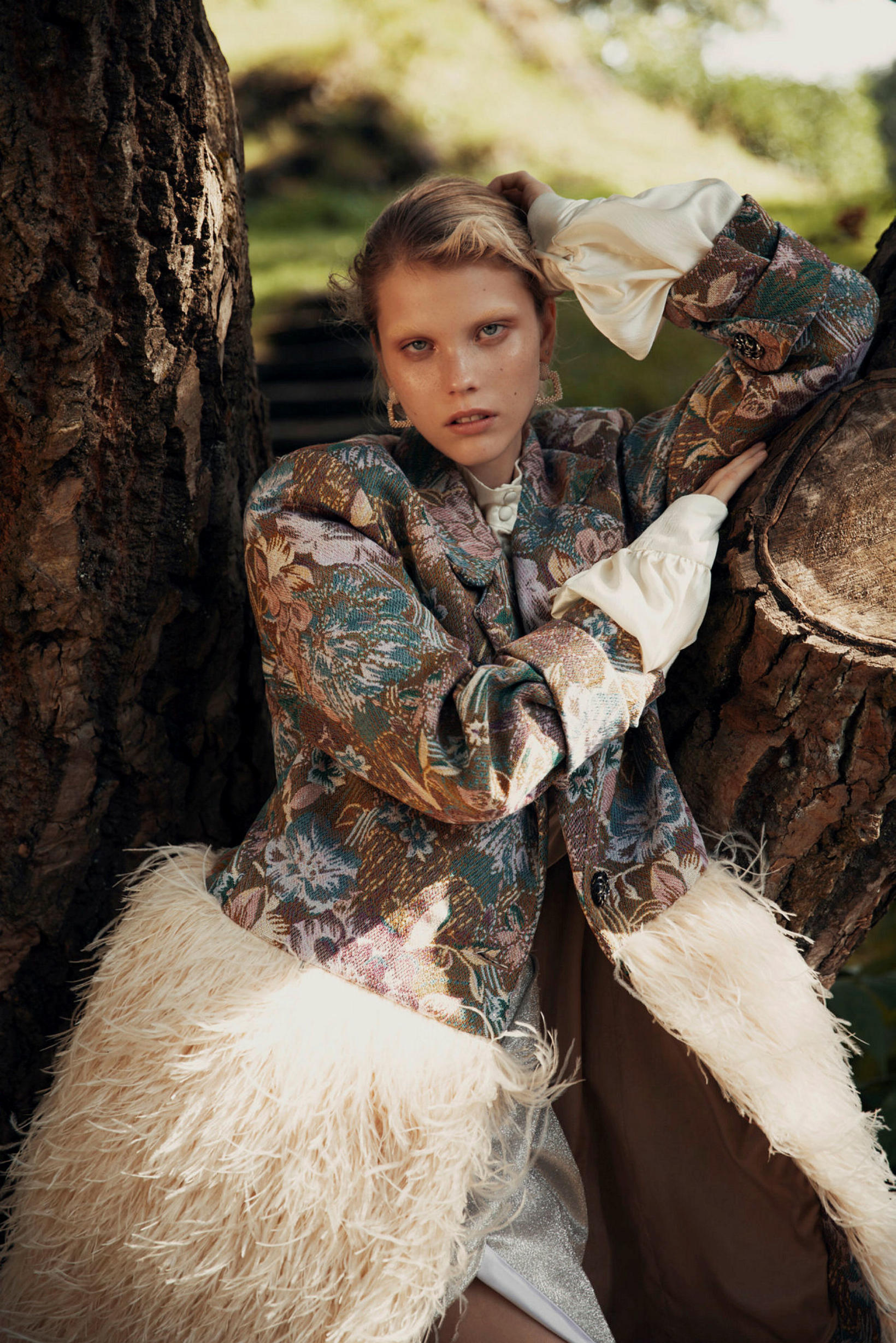 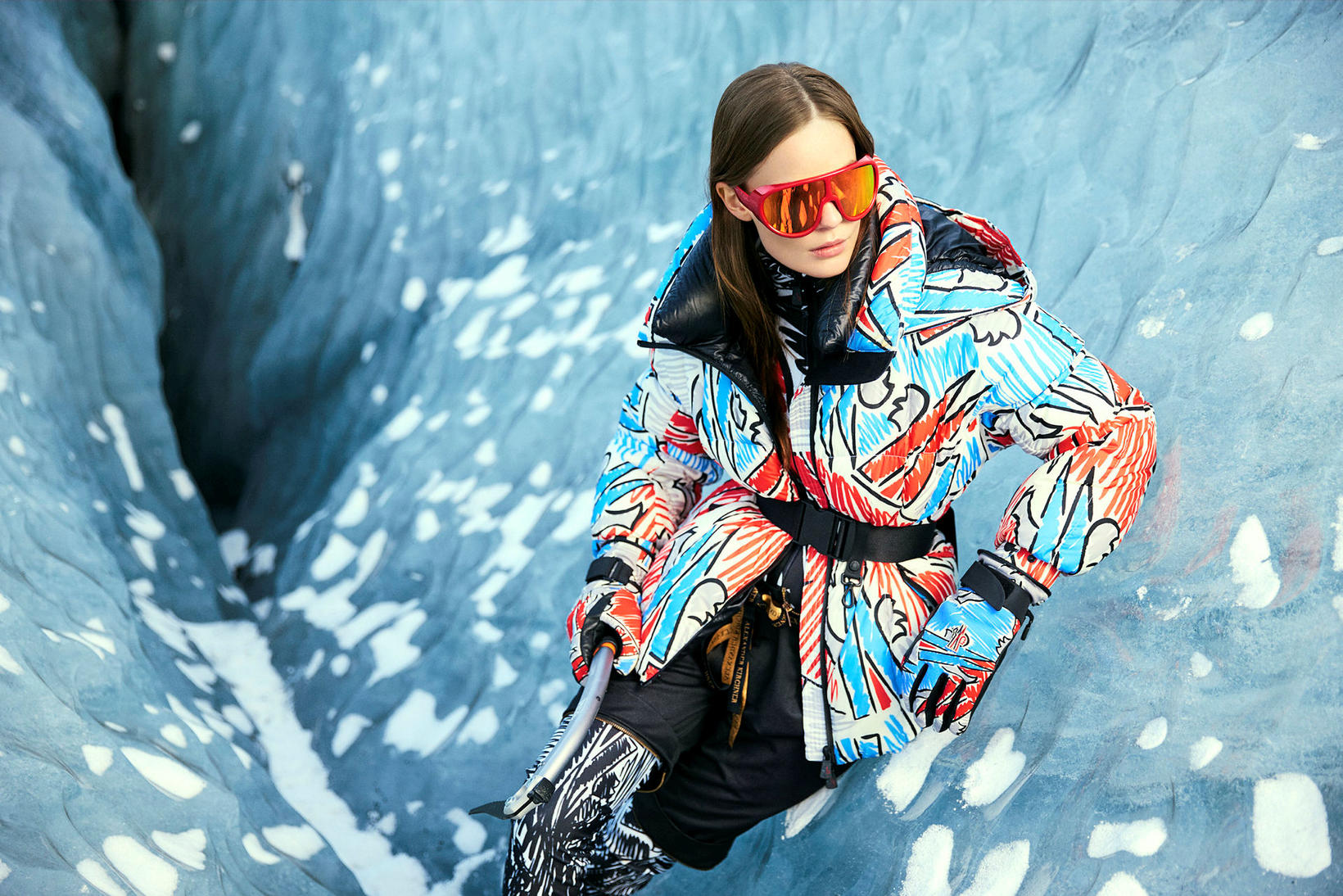 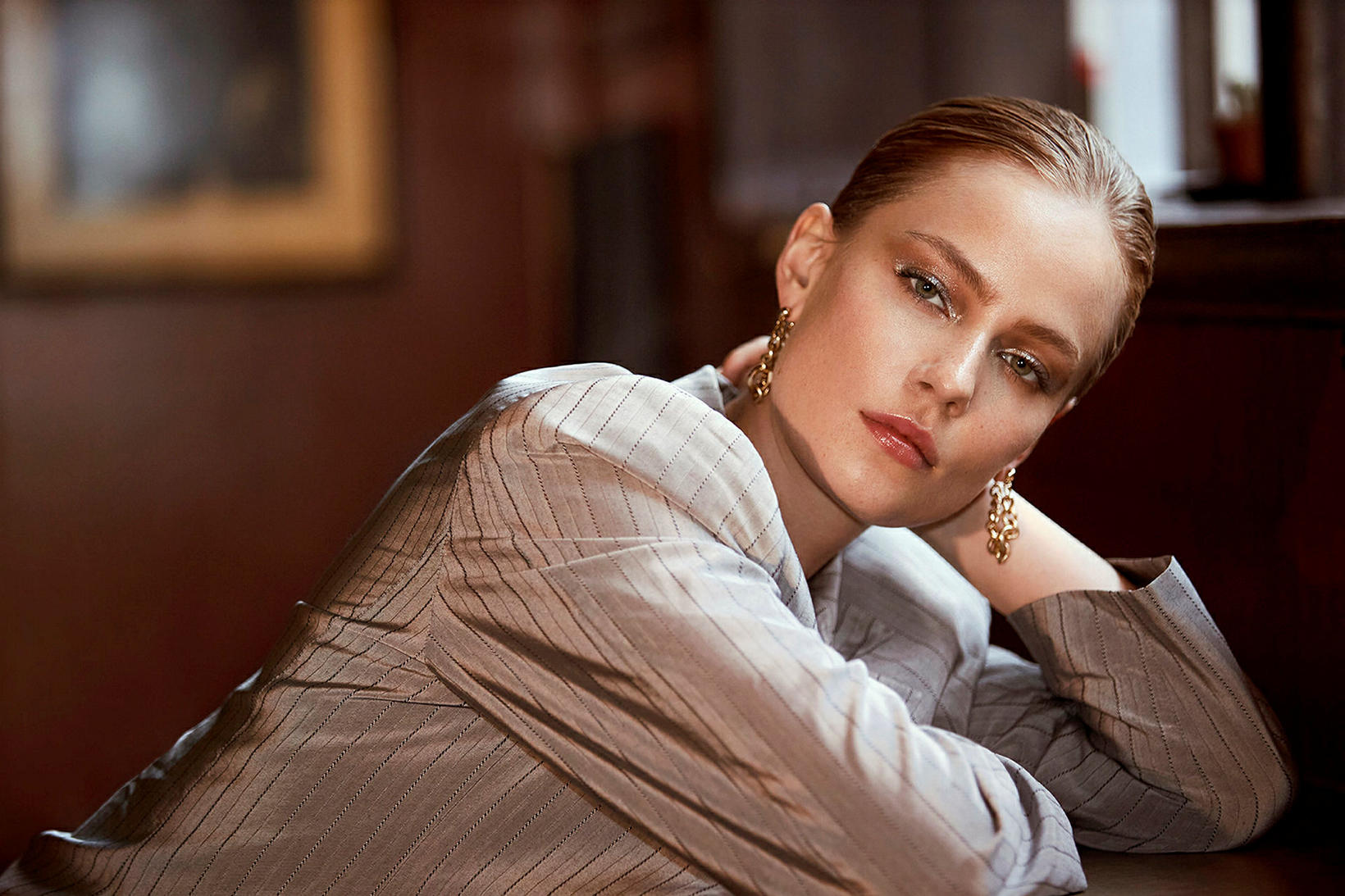 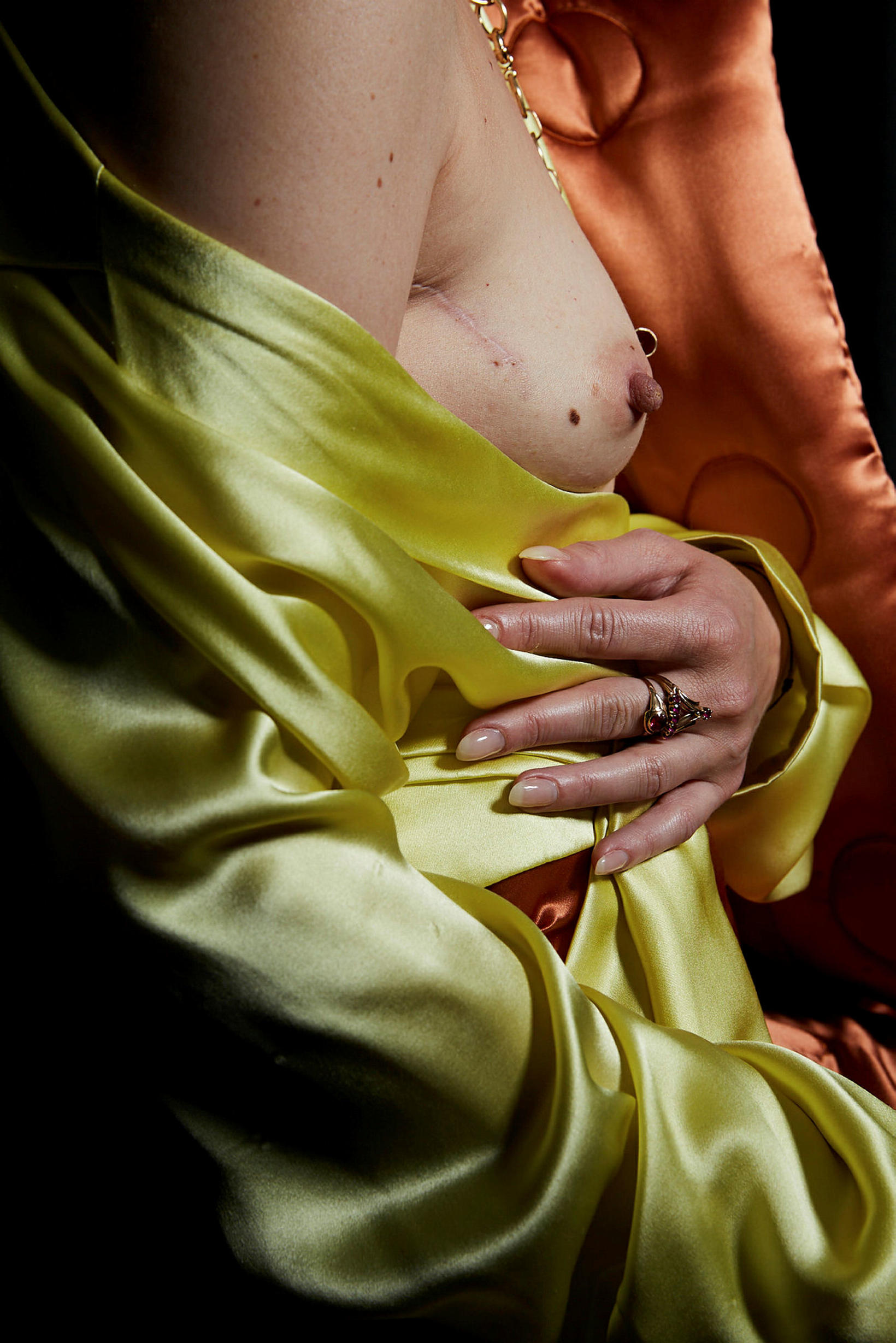 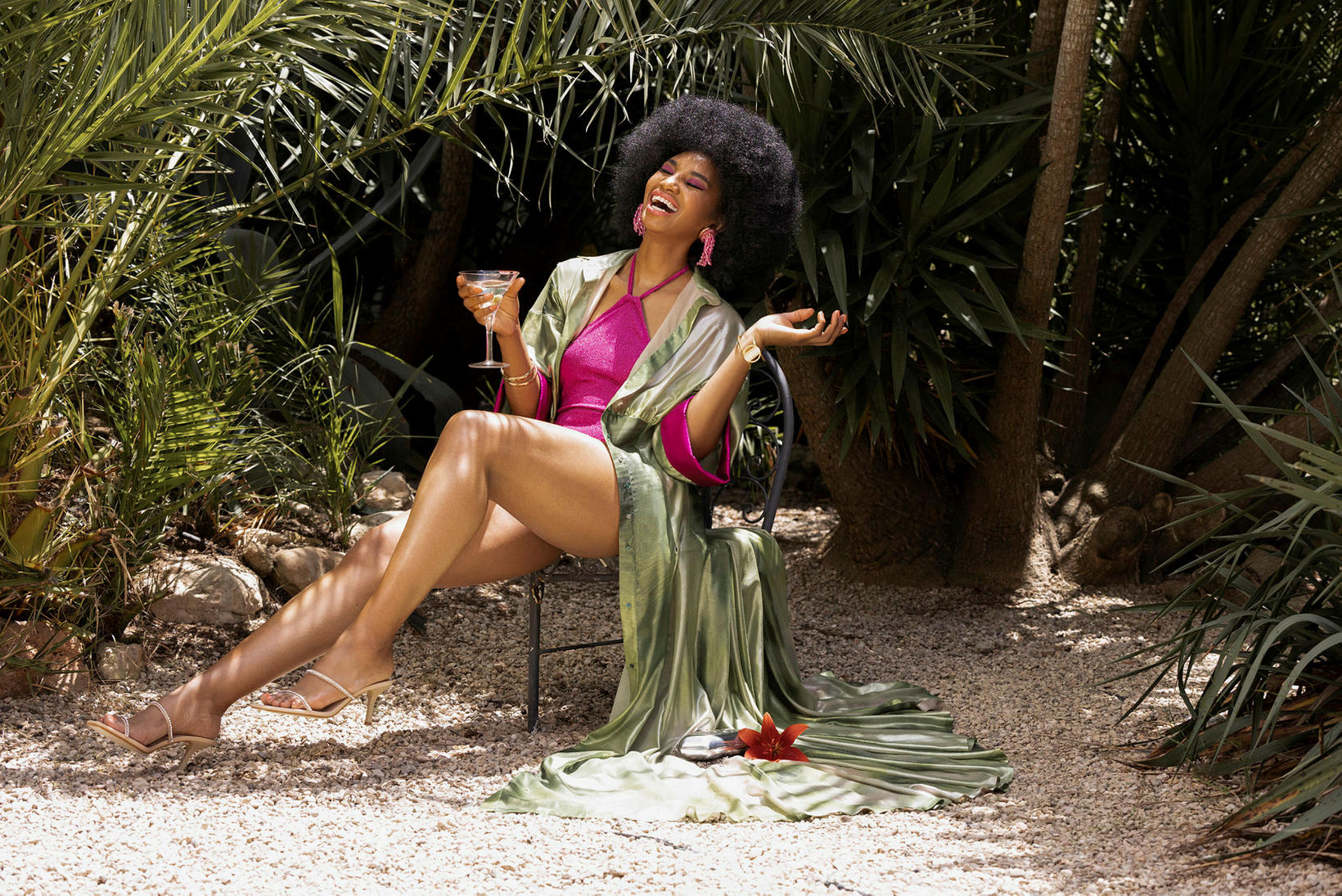 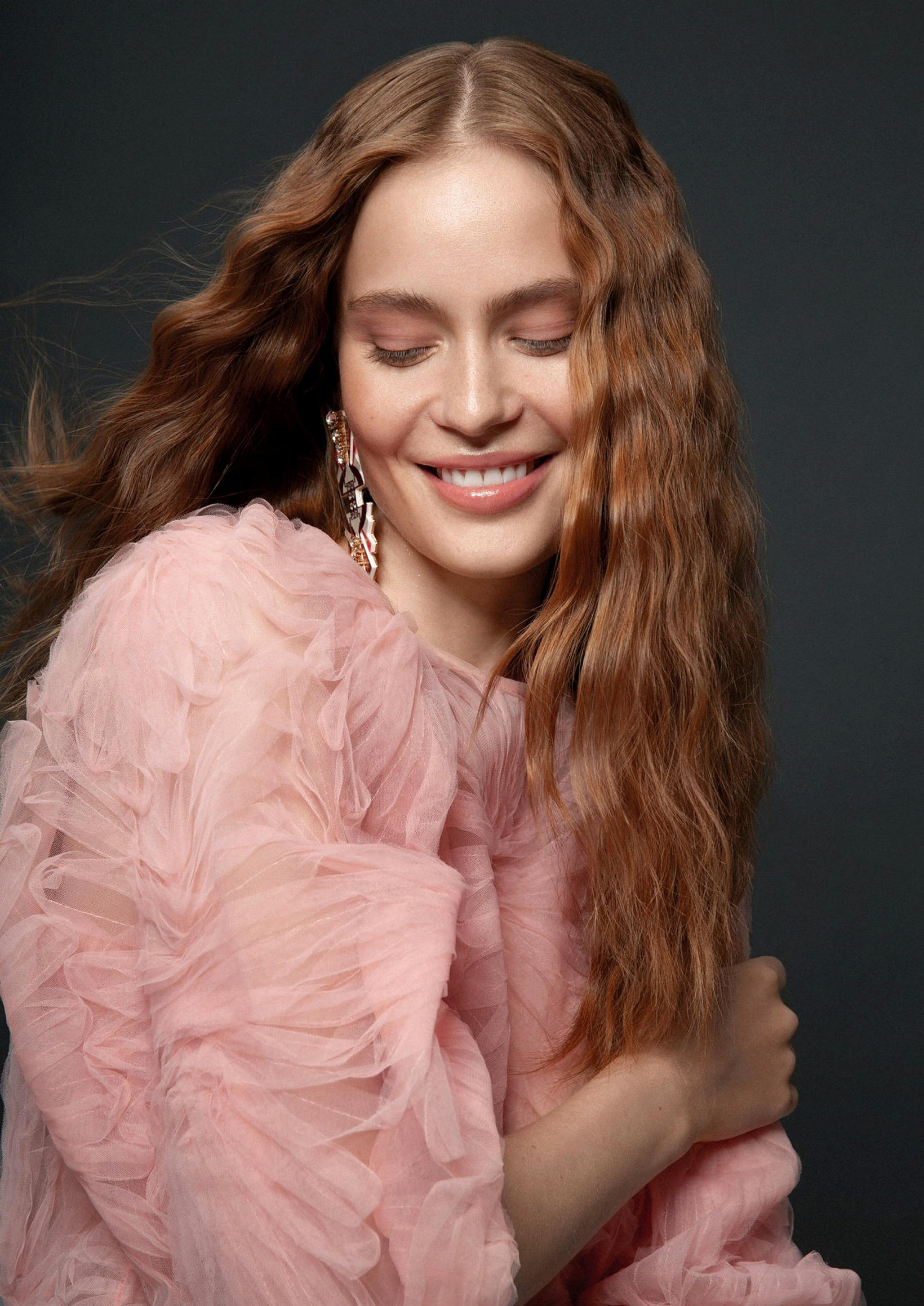 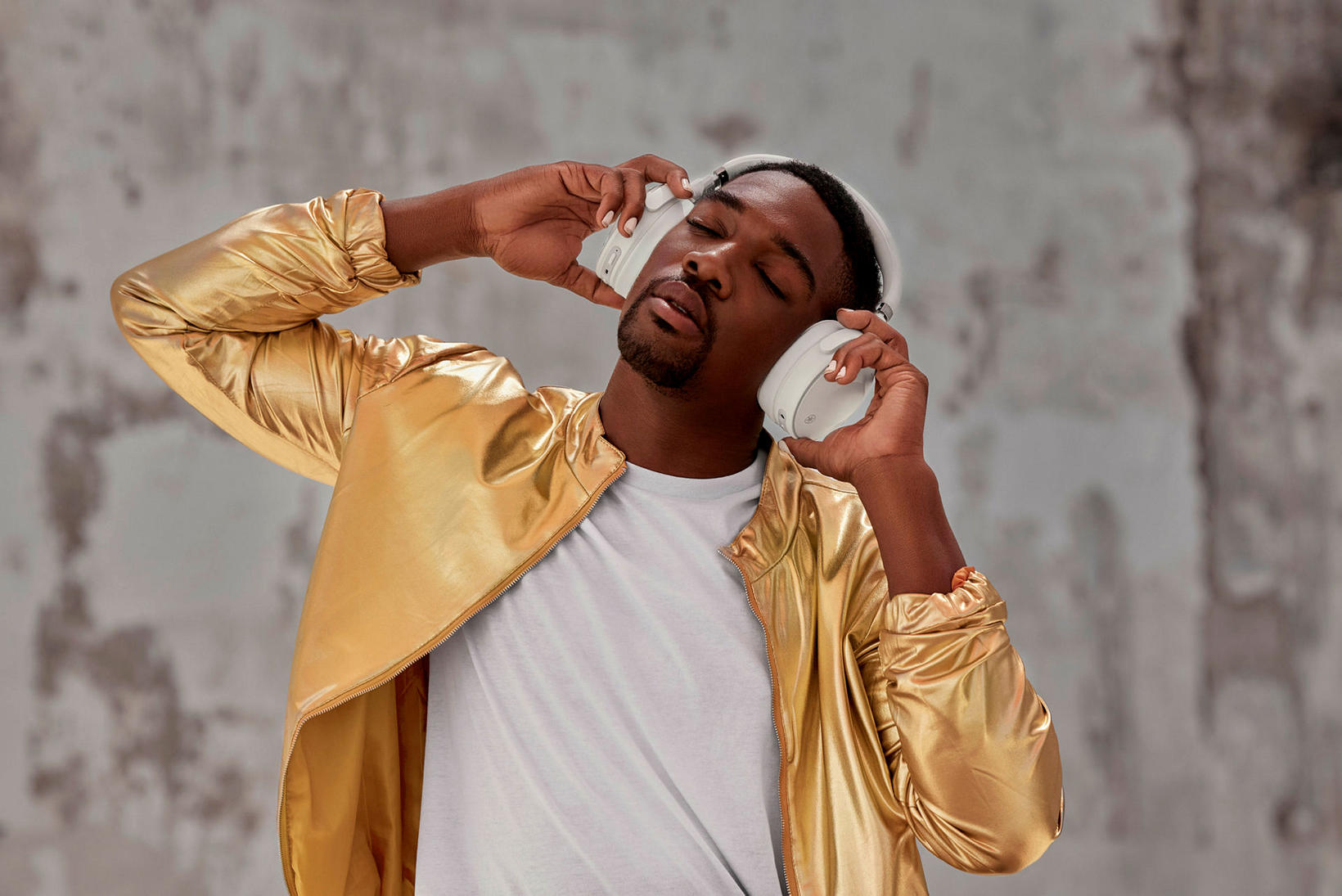