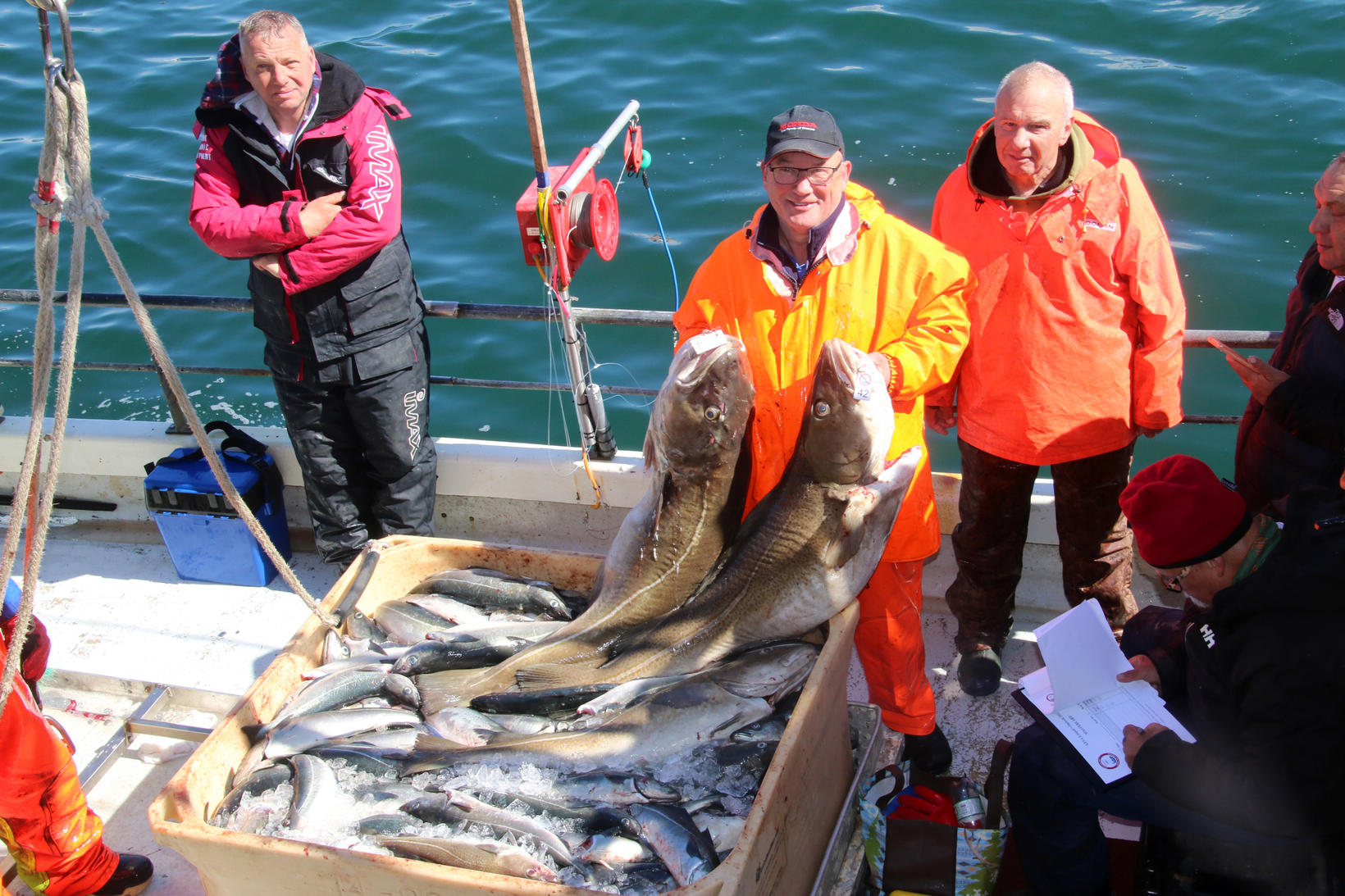 Great catch of cods not far from the harbour. mbl.is/Alfons

There were 64 competitors from ten countries that participated in the EFSA European Species Championship (Cod and Coalfish) in sea fishing that took place in Ólafsvík on the 27.-28 th of May. Seventeen boats went to sea and the emphasis was on catching cod and coalfish and the biggest fish got the most marks.

The competition was organized by the Icelandic sector of the European Federation of Sea Anglers (EFSA), but because of the Covid pandemic the Organizing Committee and the Board of EFSA Iceland cancelled last years competition.

The boats preparing for the competition. mbl.is/Alfons 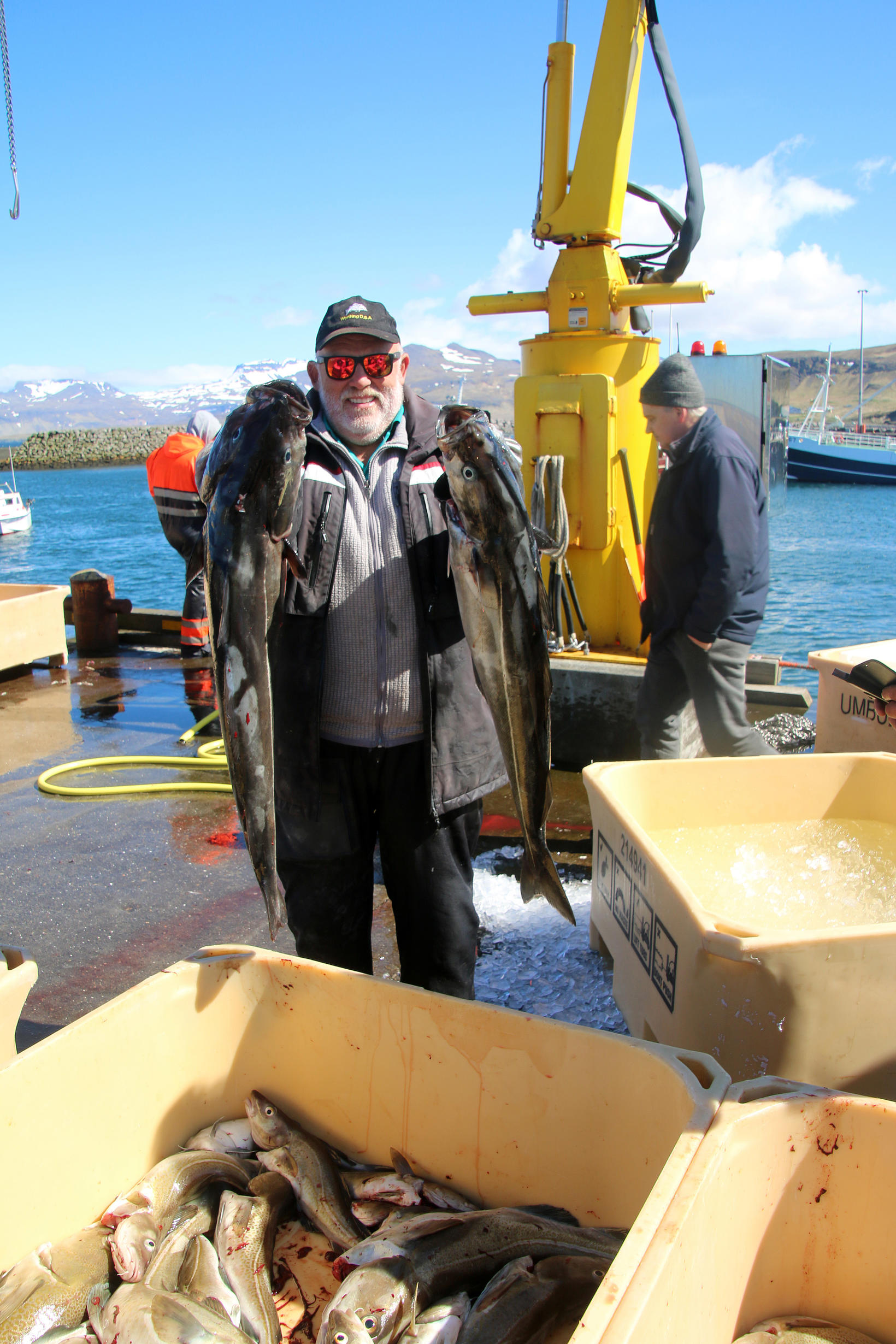 Many competitors got big coalfish and here is one of them showcasing his catch. mbl.is/Alfons

The town of Ólafsvík got an international flair during the competition during those days. The foreign competitors were really happy with the conditions in Ólafsvík and over the moon with the good catch, helpful sea captains and all the assistance on board the ships. A competition of this sort brings a lot of life and fun to a small community, and the townsfolks were following the competition and really enjoying it.

The award ceremony was last Saturday  in the community house Klif and the guests enjoyed the evening with good food and drink.