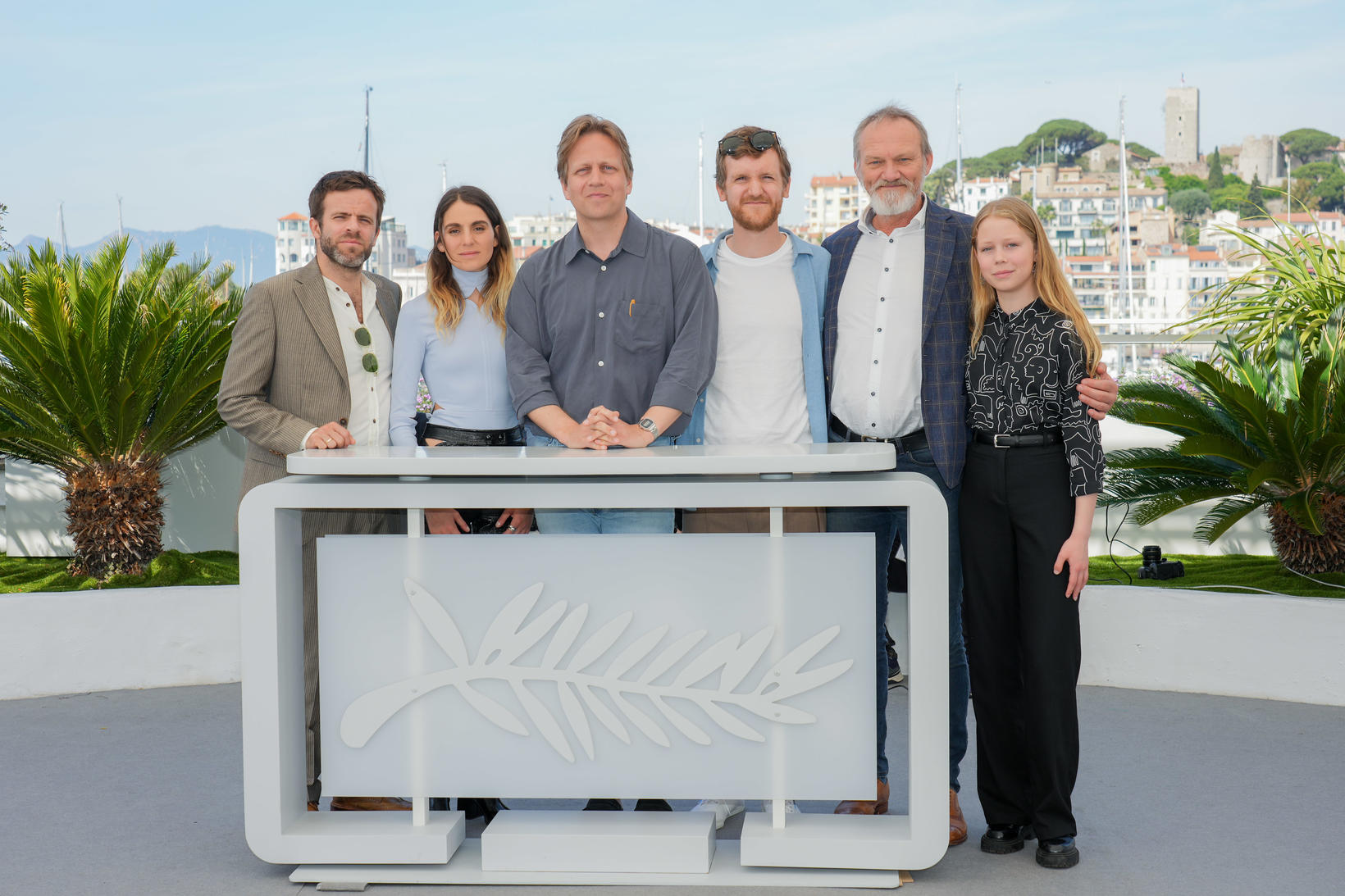 The Icelandic film Godland was premiered at the Film Festival in Cannes and was very well received. The audience gave a standing ovation and the end of the premiere and critics have given the film their best scores to date. 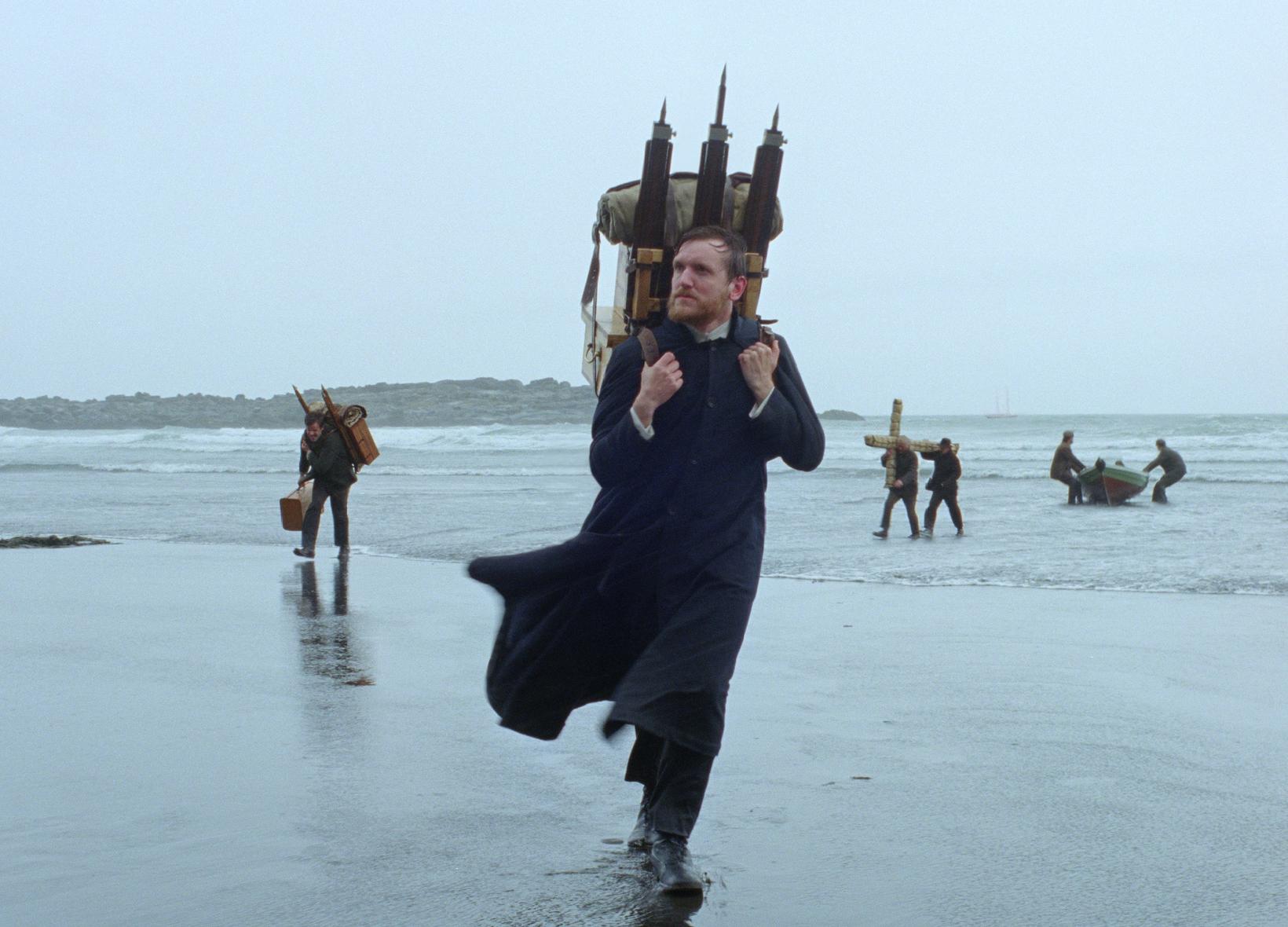 A film still from the movie Godland. Ljósmynd/Aðsend

Few other films have received such a positive response this year in Cannes and people are already talking about the film as the hidden gem of the Film Festival. The film was premiered in the Un Certain Regard category, and many people are asking why it wasn't showcased in the mail category, but others claim it will be the next step for the movie. 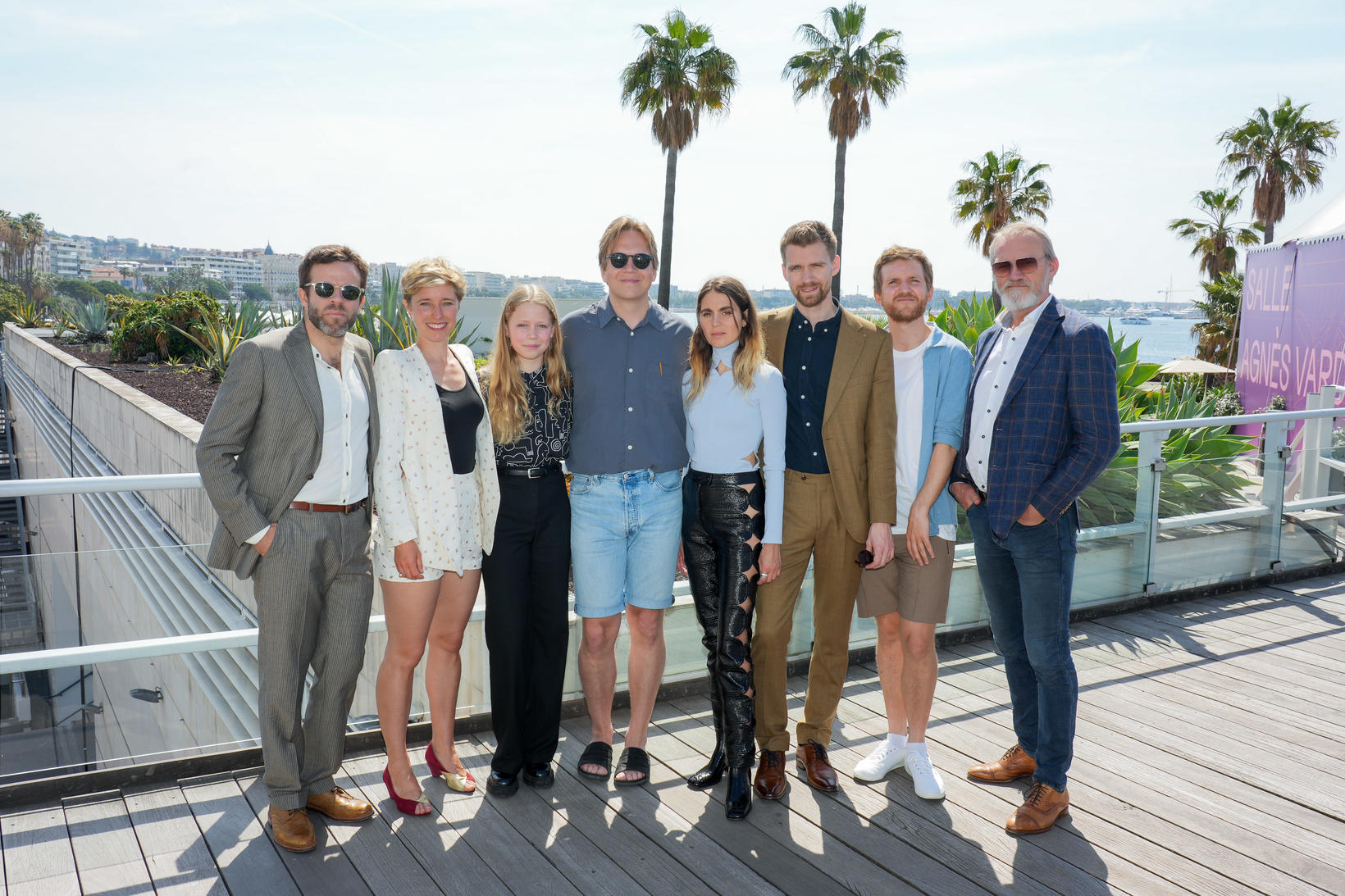 A sunny day in Cannes at the premiere of the Icelandic film Godland. Ljósmynd/Aðsend

Godland is about a Danish priest who travels to Iceland at the end of the 18th Century with a plan to build a church and photograph the people in the island on his travels. Elliott Crosset Hove plays the leading role of the priest and Ingvar E. Sigurðsson plays an eccentric guide who travels with the priest on horseback along with a group of locals. Other big roles in the movie are in the hands of Hilmar Guðjónsson, Vic Carmen Sonne, Jacob Hauberg Lohmann and Ída Mekkín Hlynsdóttir. 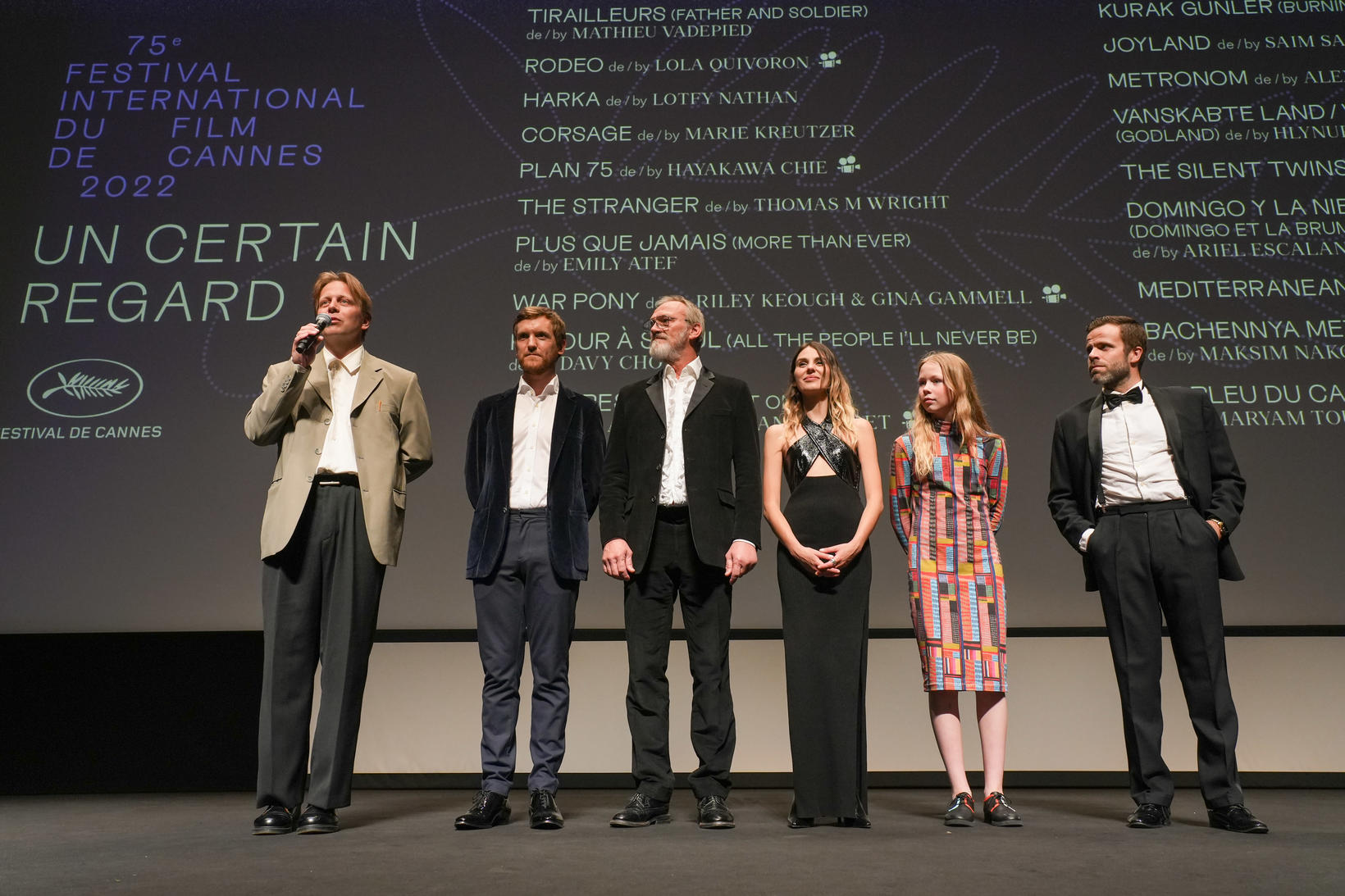 At the premiere of Godland at the Film Festival in Cannes. Ljósmynd/Aðsend

Hlynur Pálsson both wrote the script and directs the movie. His previous films have been premiered in Berlin, Cannes, Locarno and Toronto and have won numerous awards. His short film Seven Boats was first shown in Toronto in 2014, Winter Brothers participated in the main category in Locarno in 2017 and the film A White, White Day competed in the Critic's Week in Cannes in 2019. The short film Nest was picked for the Berlinale Special category in the Film Festival in Berlin. 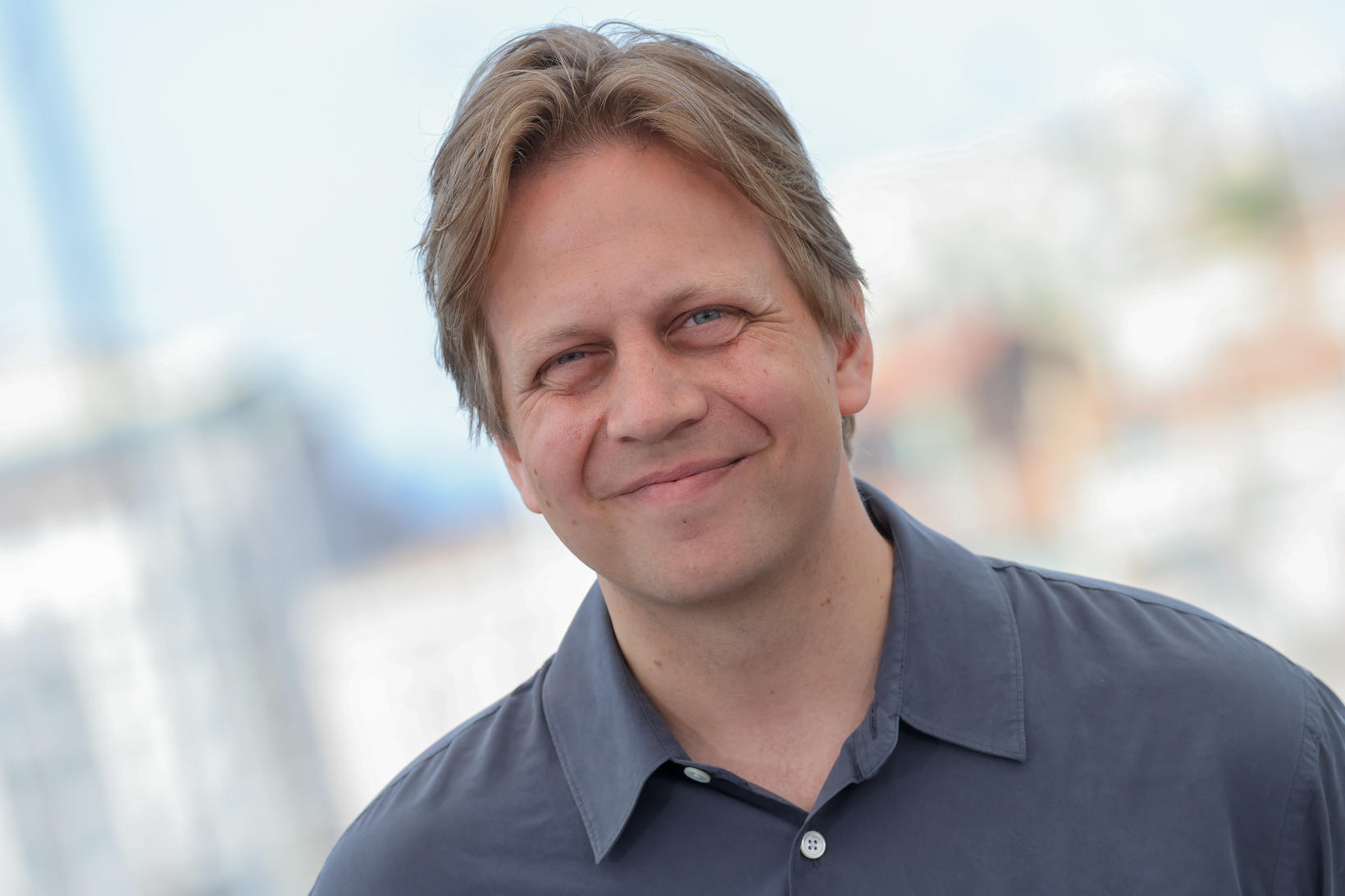 Hlynur Pálmason both wrote the script and directs the movie Godland. Ljósmynd/Aðsend 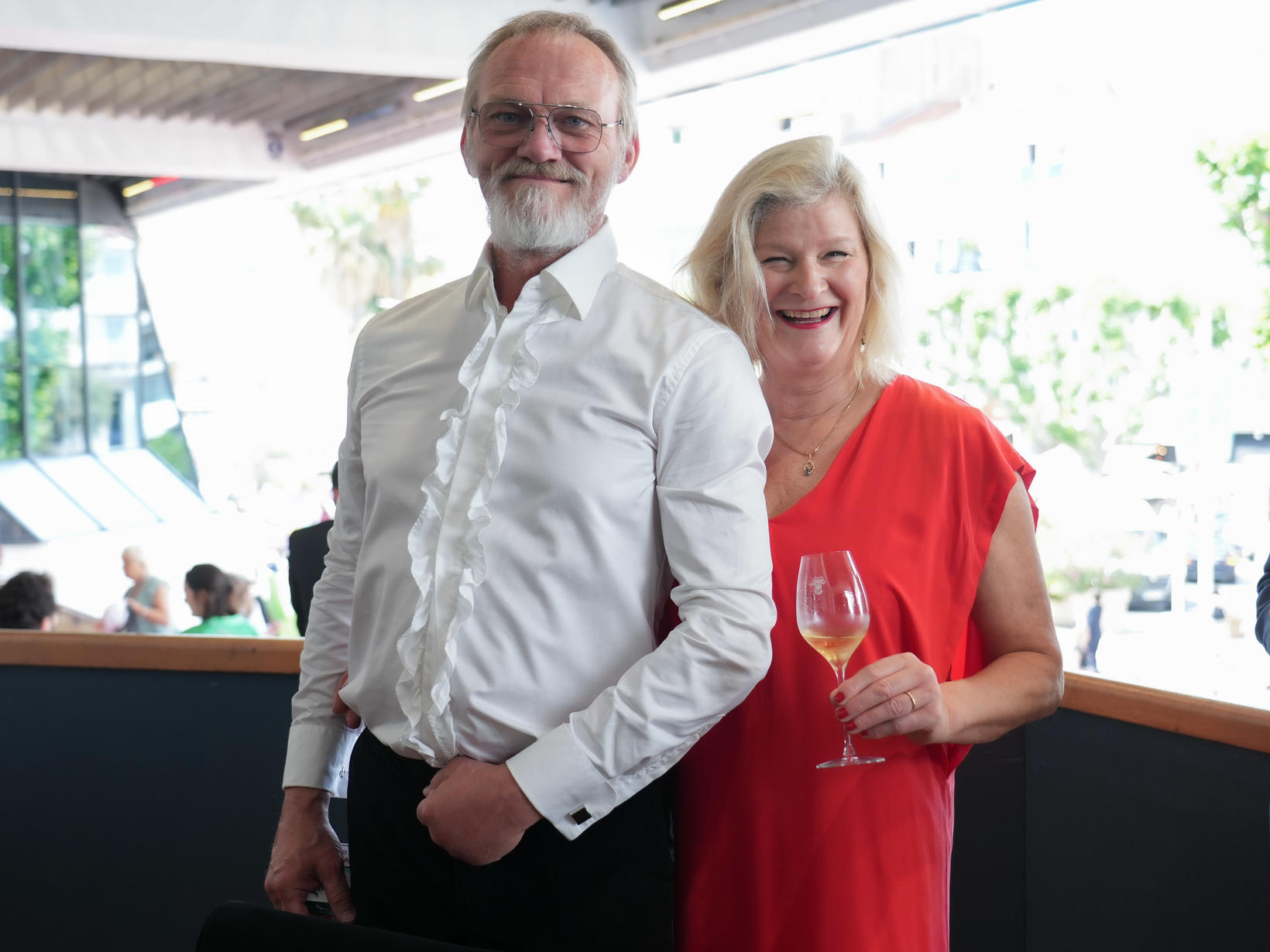 Ingvar Sigurðsson and his wife Edda Arnljótsdóttir. Sigurðsson plays an eccentric guide in the movie. Ljósmynd/Aðsend