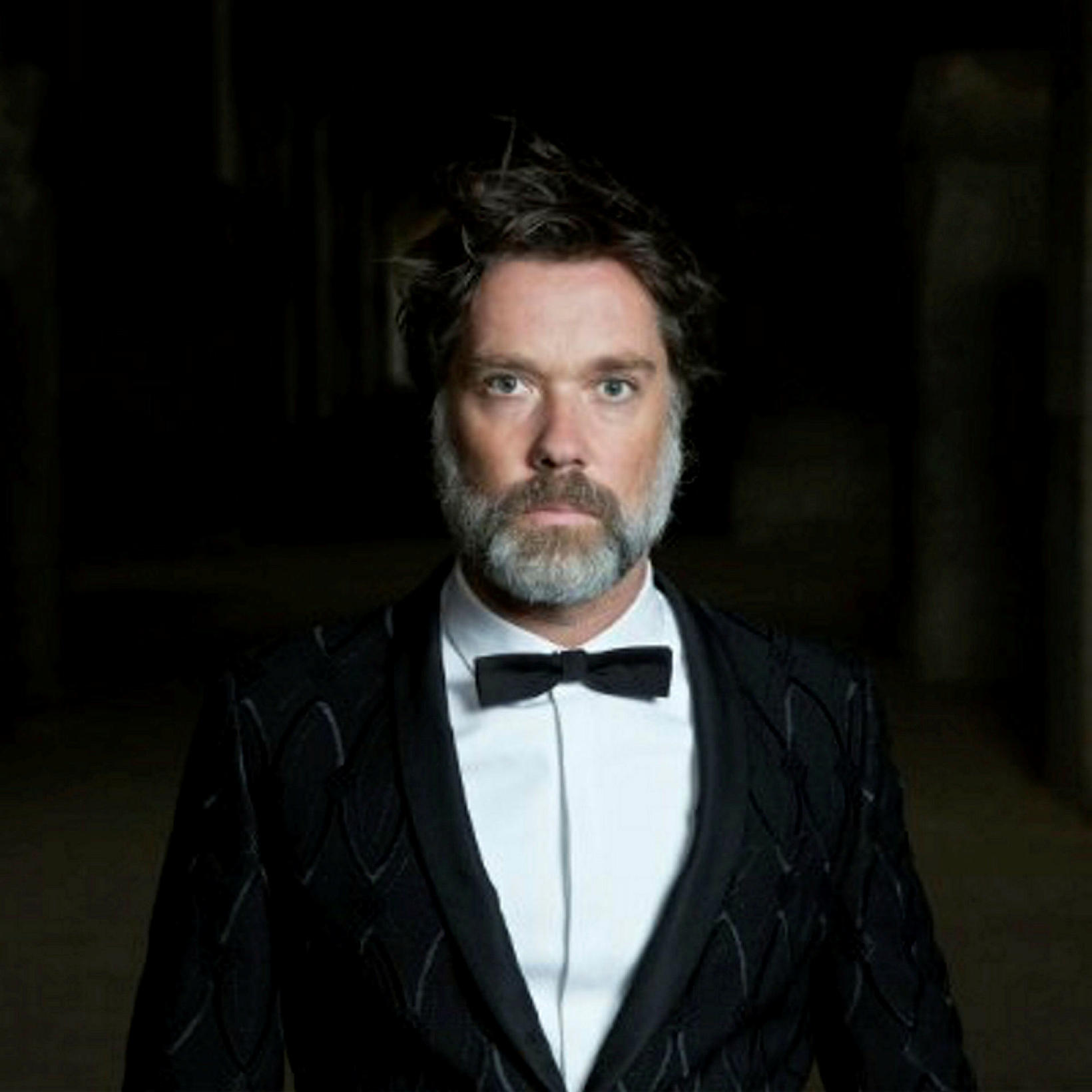 Rufus Wainwright visits Iceland over the Memorial Day Weekend and performs in Harpa with John Grant.

The American/Canadian musician Rufus Wainwright will perform in Harpa Concerthall in Reykjavik next Sunday, the 29th of May. This is the second time Wainwright performs in Iceland. The American musician John Grant will take the stage before Wainwright with his band and Wainwright and Grant will also be performing some songs together which sounds like a treat for fans.

Rufus Wainwright has released ten records with his music but he has also composed two operas and been a part of numerous cooperations with other artists, such as Elton John, David Byrne, Boy George, Joni Mitchell, Pet Shop Boys,Mark Ronson and Robbie Williams.

Wainwright's last album, Unfollow the Rules, was nominated for the Grammys as the best pop album.

His daughter is Leonard Cohen's grandchild

Rufus Wainwright comes from a very musical family. Both his parents were folk musicians, Loudon Wainwright III and the late Kate McGarrigle who was famous for singing with her sister Anna. Wainwrigh is married to  Jörn Weisbrodt and he is also a father of Viva, who is actually the granddaughter of the famous Canadian legend Leonard Cohen. Wainwright's cover of some of Cohen songs have been noted, both the early Cohen song Chelsea Hotel, which he wrote about Janis Joplin, and Wainwright's version of Cohen's Hallelujah has been greatly received.

Here is a song from Wainwright's last album.

John Grant became well known with his debut album Queen of Denmark. He first came to Iceland to play on Icelandic Airwaves and has basically lived in Iceland ever since. His latest album is  Boy from Michigan. Here is the title song.