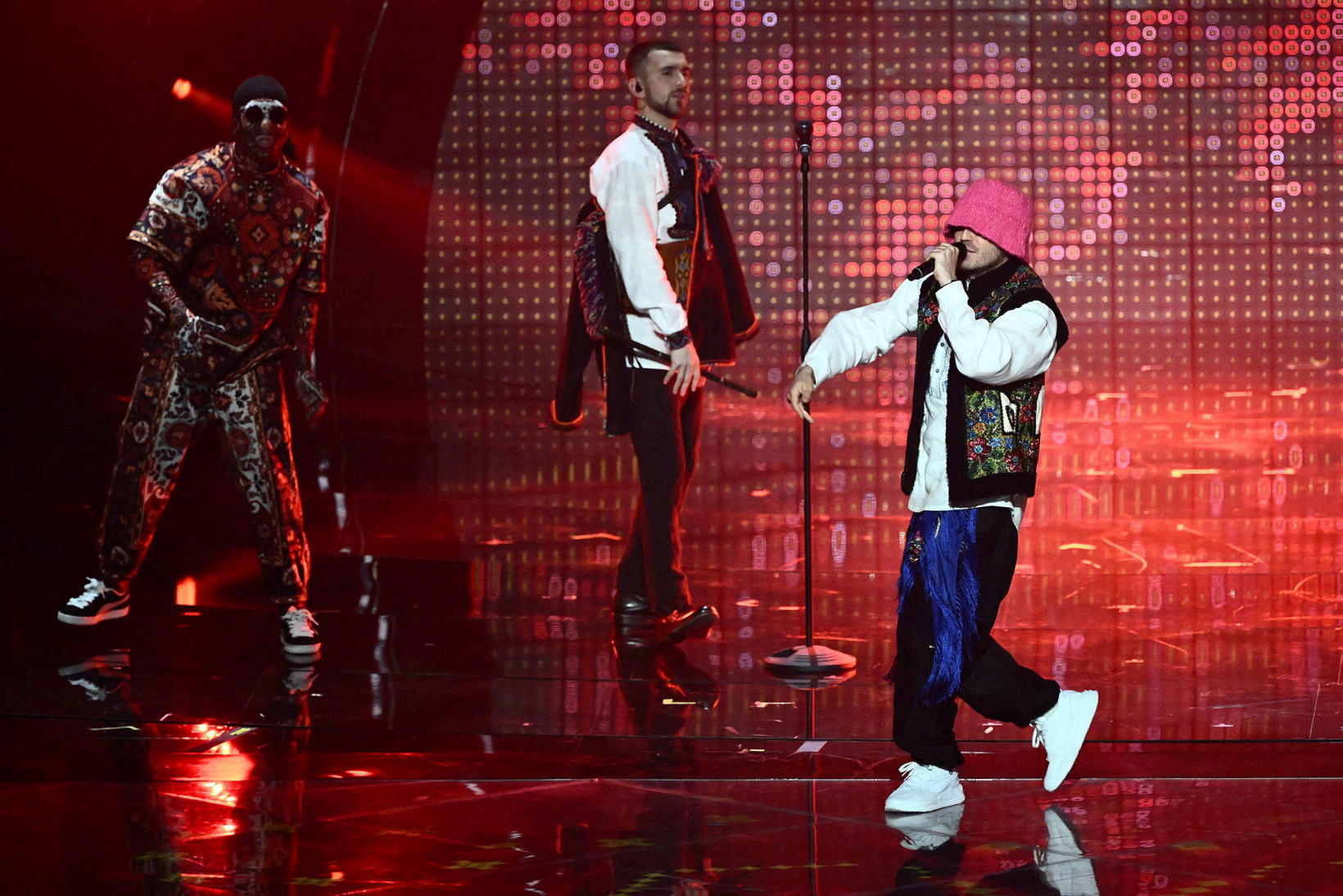 Members of the band "Kalush Orchestra" are the winners of Eurovision 2022. AFP/Marco Bertorello

Europe has voted in Eurovision 2022 and most of the votes went to Ukraine. Before the votes from the public came in, it looked like UK might win the competition. But once all the votes were in, Ukraine came out on top. Their band Kalush Orchestra sang the song Stefania and when the final results were announced the audience cheered. Here below you can listen to their song.

The top five countries in the Eurovision 2022 are: 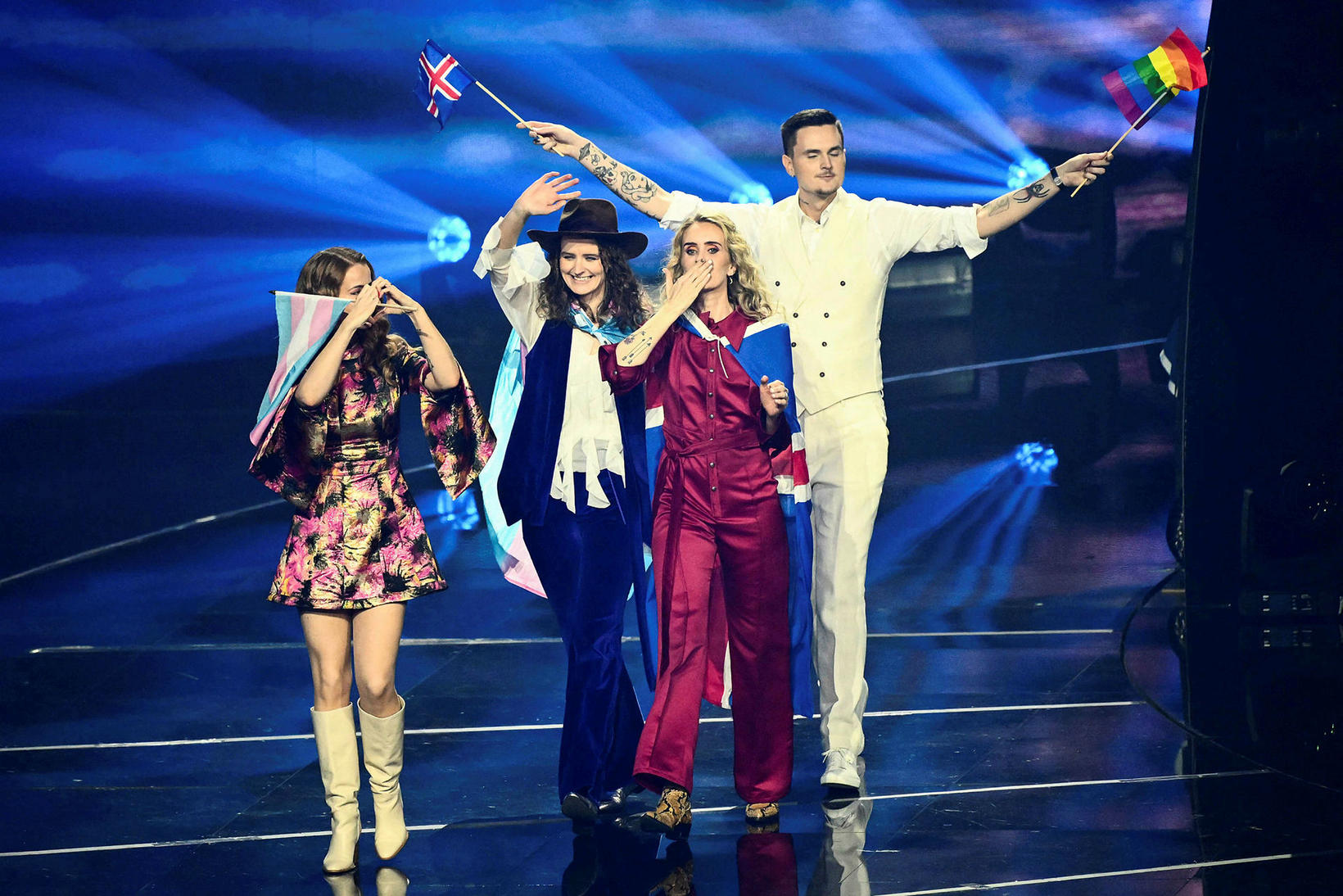 The Sisters gave a smooth and a very good performance in the finals in Eurovision tonight in Torino. However, their low key charm was not bringing in the points of the European countries and they ended up in the 23rd place.

The Sisters were showing their support for Ukraine by having the Ukranian flag on their guitars and their hands during the performance, and after they had finished the song they called out to the audience "Peace for Ukraine! We love you Europe."

The Stratcom Centre or the Centre for Strategic Communications and Information Security in Ukraine tweeted their thanks to the Sisters and said they really appreciated their gesture.

Peace for Ukraine - and Ukrainian flags on your guitars and hands. Thank you, #Iceland - we truly appreciate Systur's gesture 🇮🇸❤️ pic.twitter.com/a2a6ol2H91

The Ukranian Embassy in Finland also took to Twitter to thank the Sisters for their support for Ukraine during and after the performance in the finals in Eurovision tonight.

Thank you, #Iceland 🇮🇸! Thank you, #Systur , for Ukrainian flags and for “Peace for Ukraine”! 🇺🇦 #Eurovision pic.twitter.com/6tmGyw8qo0