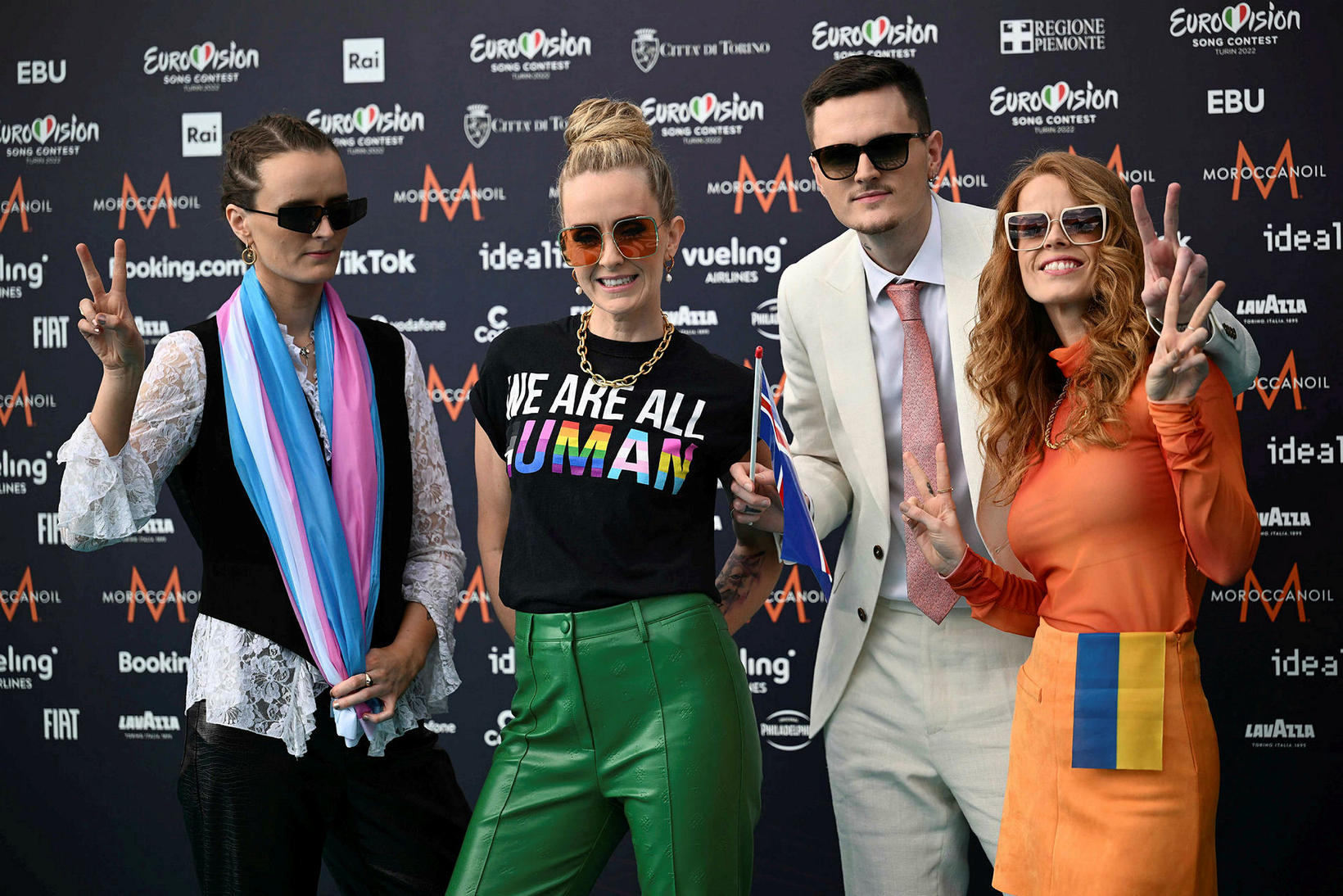 The members of the Icelandic band Sisters, the actual siblings. From the left: Elín, Sigga, Eyþór and Beta. AFP/Marco Bertorello

Icelanders will be glued to the television tonight hoping and praying. The Icelandic band Sisters will play in the first of two semi-finals in Eurovison in Torino tonight at 19:00 Icelandic time. Only ten songs go forward to the main competition next Saturday from each of the semi-finals. Most people are betting on Ukraine winning the competition this year.

Iceland will be the 14 th act to perform tonight of the 17 countries competing, but the second semi-final on Thursday will have 18 contenders competing for the finals. 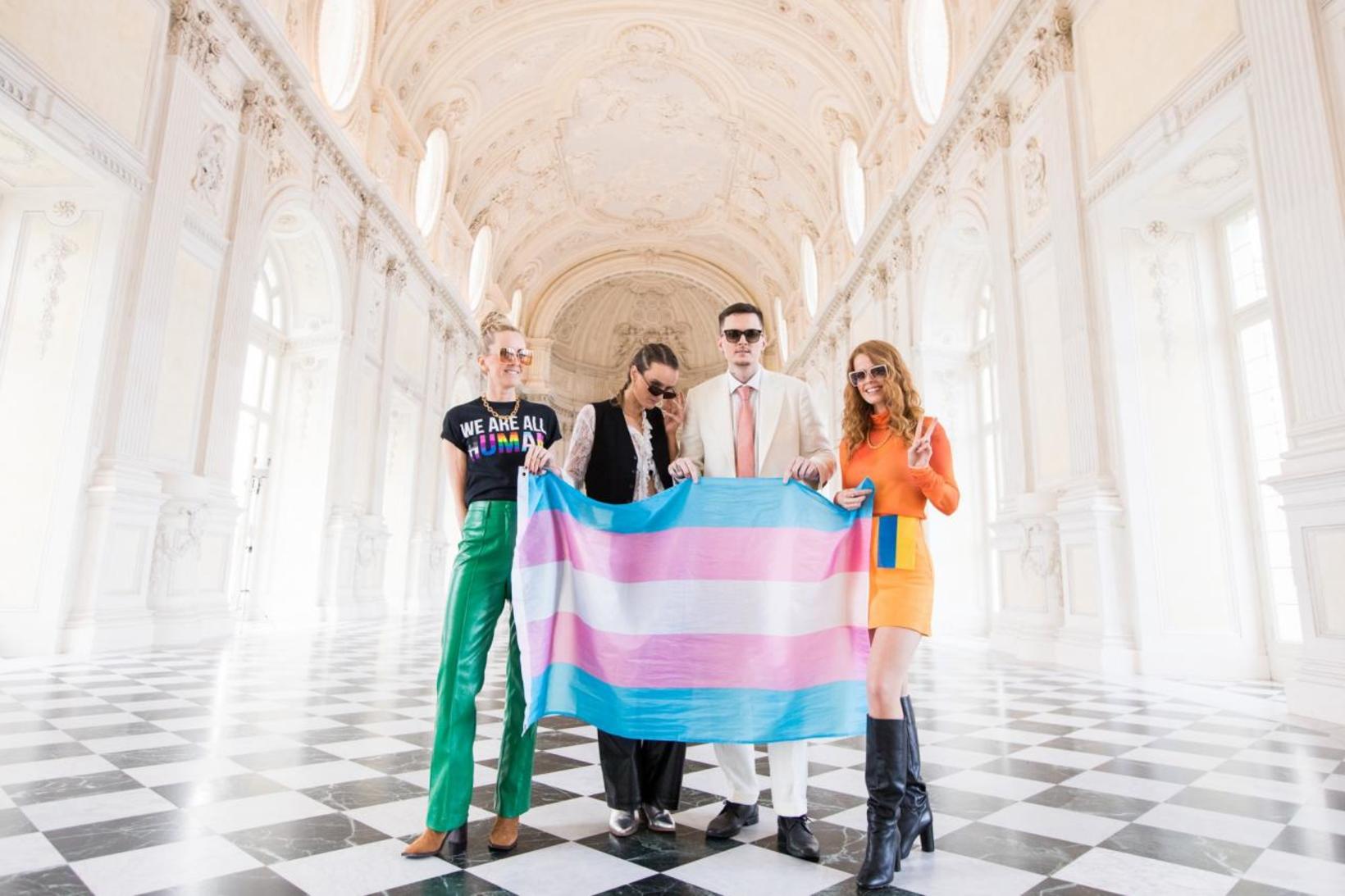 Ukraine is competing tonight as well as Iceland and will be the 6 th contender to perform. The countries get votes from the judges and then viewers can vote via telephone, with text messages or via the official Eurovision app.

People are betting on Ukraine getting into the finals and Greece, Norway and Holland are also expected to get into the main competition on Saturday.

The siblings say they are very excited about performing tonight and send their warmest greetings to Iceland.

„Our people in Iceland mean the world to us“

“Thank you for believing in us and we will continue to do our best. Everybody has been so supportive and we are truly grateful for that. Our people in Iceland mean the the world to us and it is most important for us to do them proud,” says Sigga.

The siblings are hoping to get into the finals after tonight but they still hope Ukraine wins the overall competition. “It is easy to think that everybody is voting for Ukraine because of the war, and perhaps some people do. But they also have a great act and a good song,” Eyþór says and his sisters agree with him.

Below is a video showing clips from the semi-final rehearsals.

Last night Iceland had trouble in the rehearsals when the sound system failed them and they didn´t hear each other. On top of that the audience had trouble hearing them sing, so they will get another rehearsal in the PalaOlimpico palace in Torino today. The sisters say they were taken a back when they couldn't hear each other and it impacted their confidence. The rehearsal for the judges is the most important one, because it is there where the judges decide on their votes for the act.

Eurovision fever in Iceland on 60 minutes

CBS popular TV show 60 minutes did a segment on Eurovision fever in Iceland to understand how close to our hearts this competition really is. It is a cultural phenomenon unique to Europe and Icelanders take it to another level. Here below you can watch the segment from 60 minutes.