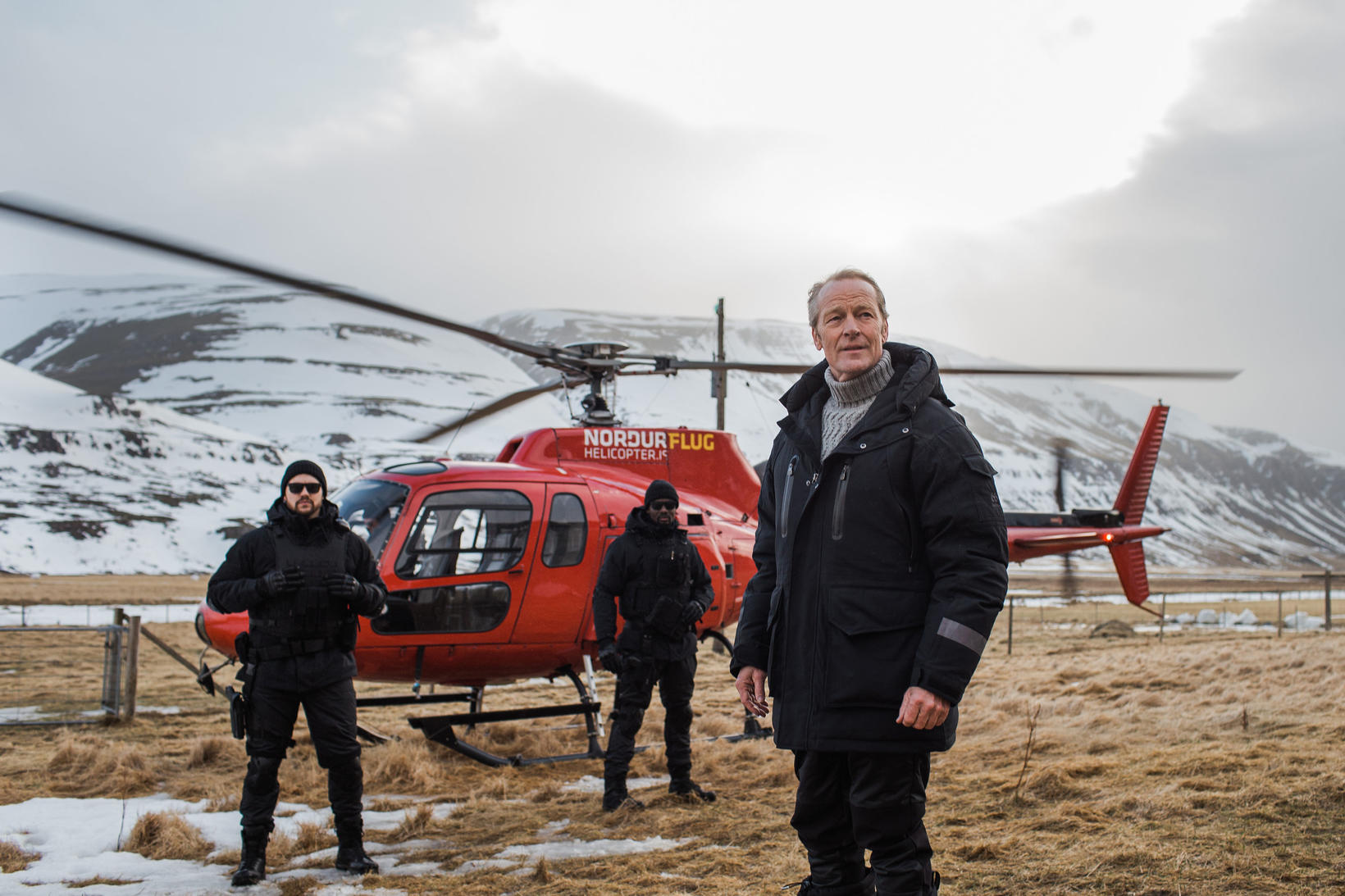 Iain Glen is one of the actors. Photo/Juliette Rowland

“This is a large and complicated project, including plenty of chases and action,” states film director Óskar Þór Axelsson, who is working on the film Operation Napoleon , based on Arnaldur Indriðason’s eponymous crime novel (original title of the book: Napóleonsskjölin ). Filming was done in Iceland in recent weeks, including in Reykjavík and on Langjökull glacier, and was completed last week, mbl.is reports. Monday, Óskar left for Cologne, Germany, where filming will take place in a studio for two weeks. 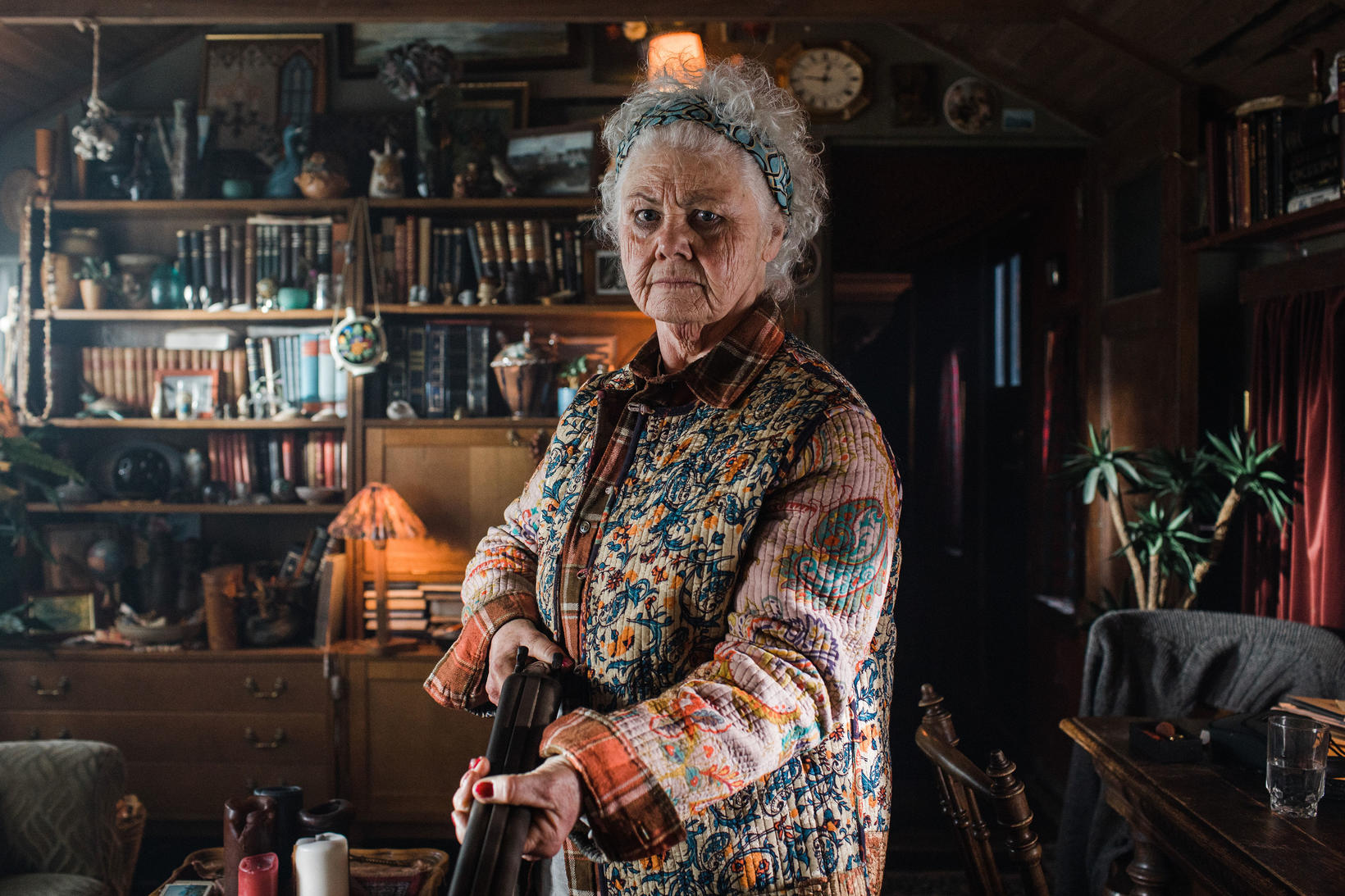 
The book was first published in 1999, and for years, there have been plans to make a film based on it. Marteinn Þórisson wrote the screenplay.

The film is produced by Sagafilm and the German company Splendid Films at an estimated cos of ISK 900 million (USD 7 million; EUR 6.5 million). 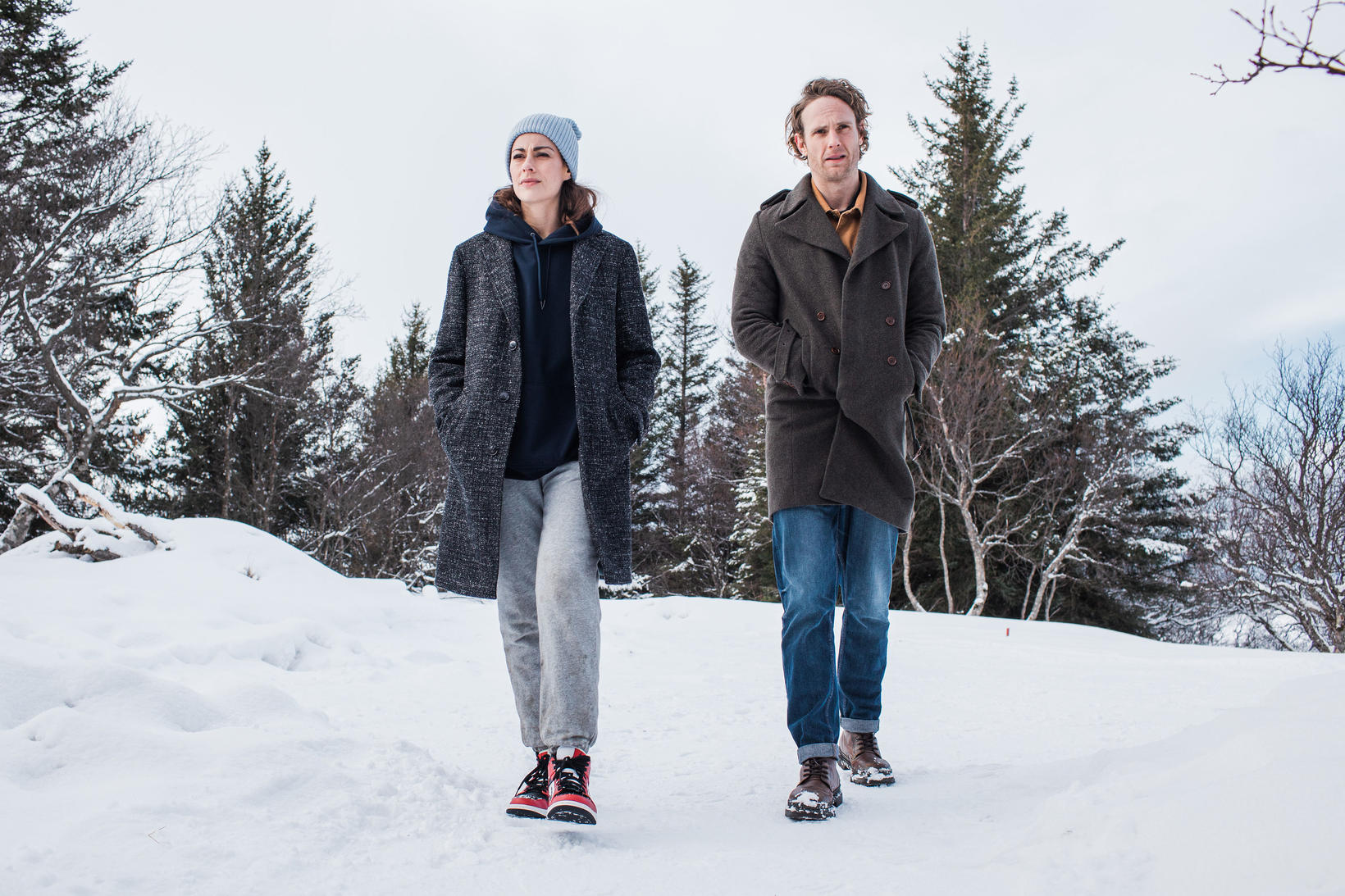 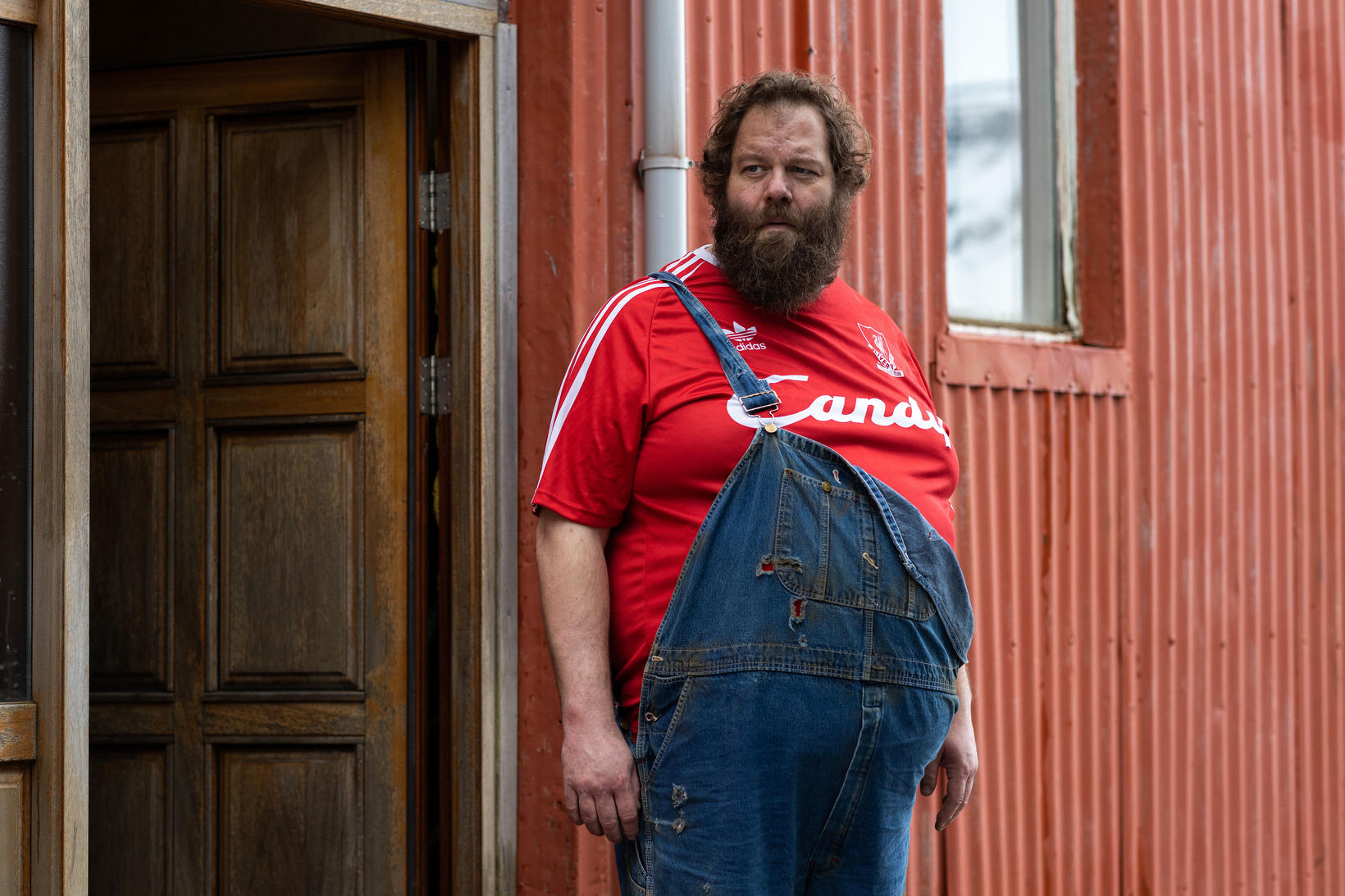