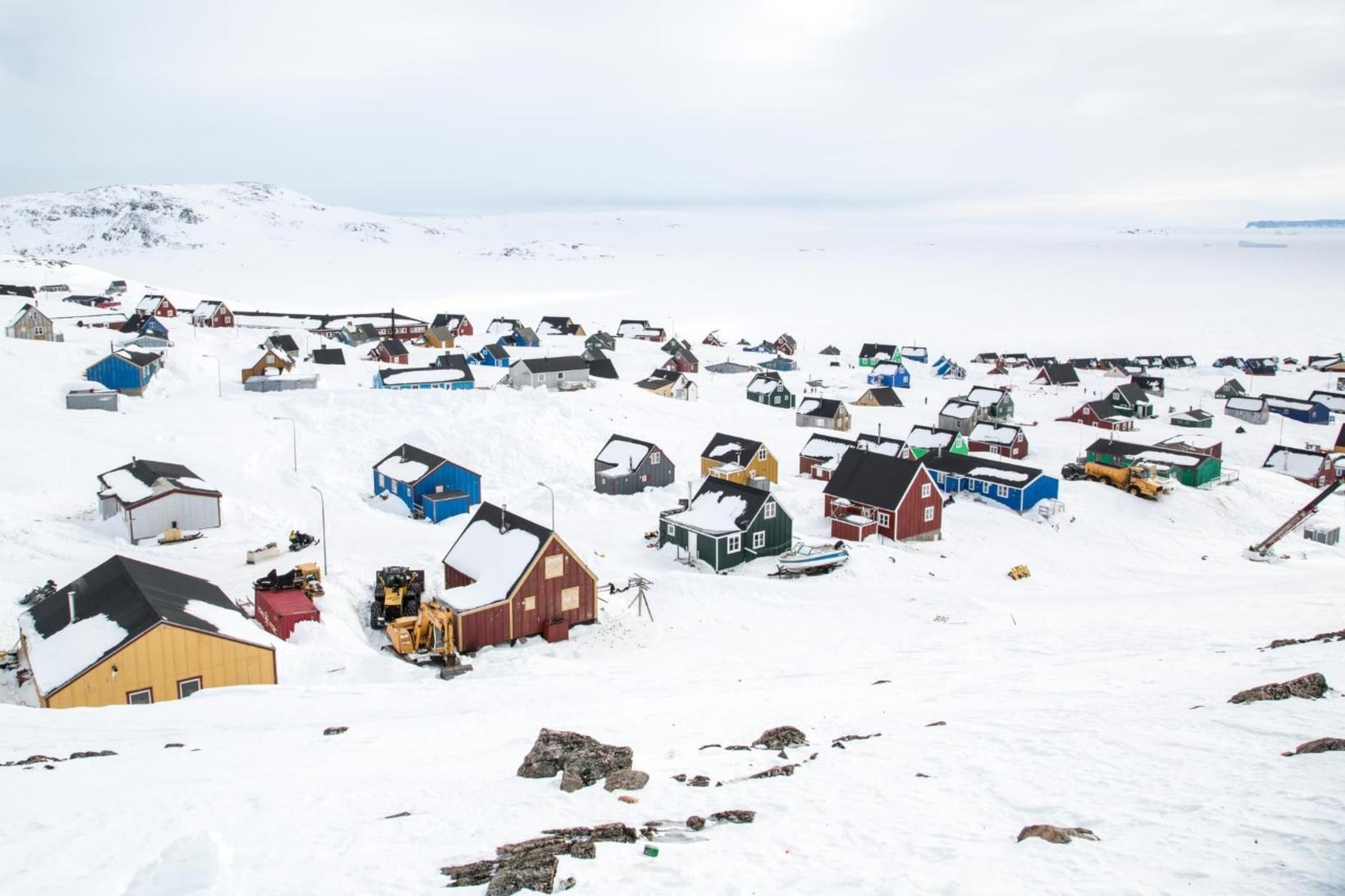 In one of Greenland’s most remote villages, Ittoqqortoormiit, population 345, a friendship festival is being held over Easter, including a chess match, circus, concert and craft workshops, Morgunblaðið reports.

Located on Greenland’s east coast, the village, formerly known as Scoresbysund, has been described as one of the most remote settlements on Earth. 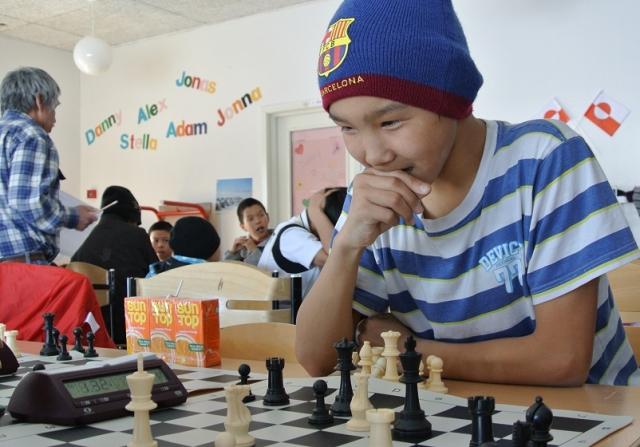 The festival’s main goal is to create happy times for children, youth, and other residents of Ittoqqortoormiit, which is Greenlands’s number one chess village, in addition to being the village in Greenland most frequently visited by polar bears.

The festival is organized by Hrafn Jökulsson, who first visited the village 15 years ago with his chess club, introducing its children to chess. 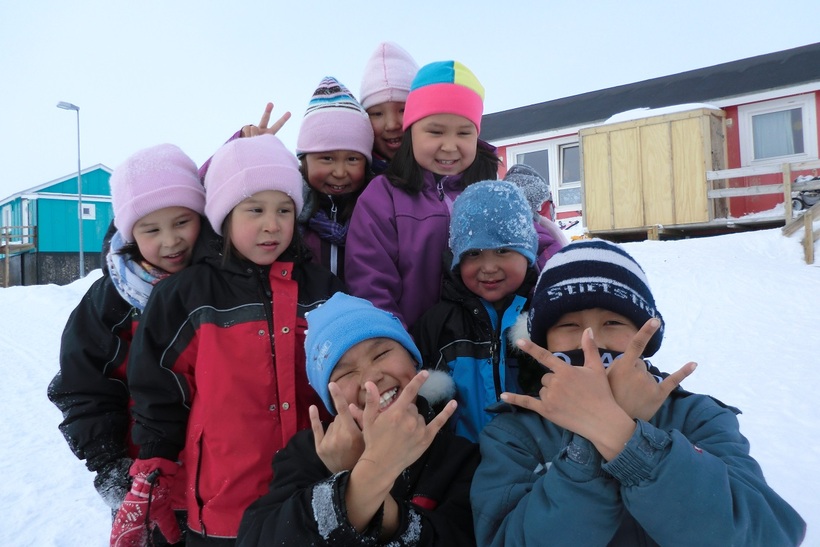 The friendship festival is funded by the welfare fund Vinátta í verki (meaning, friendship through action), in cooperation with KALAK — a partner association between Iceland and Greenland, the volunteer group Worldwide Friends, in addition to numerous Icelandic  and Greenlandic companies and associations. 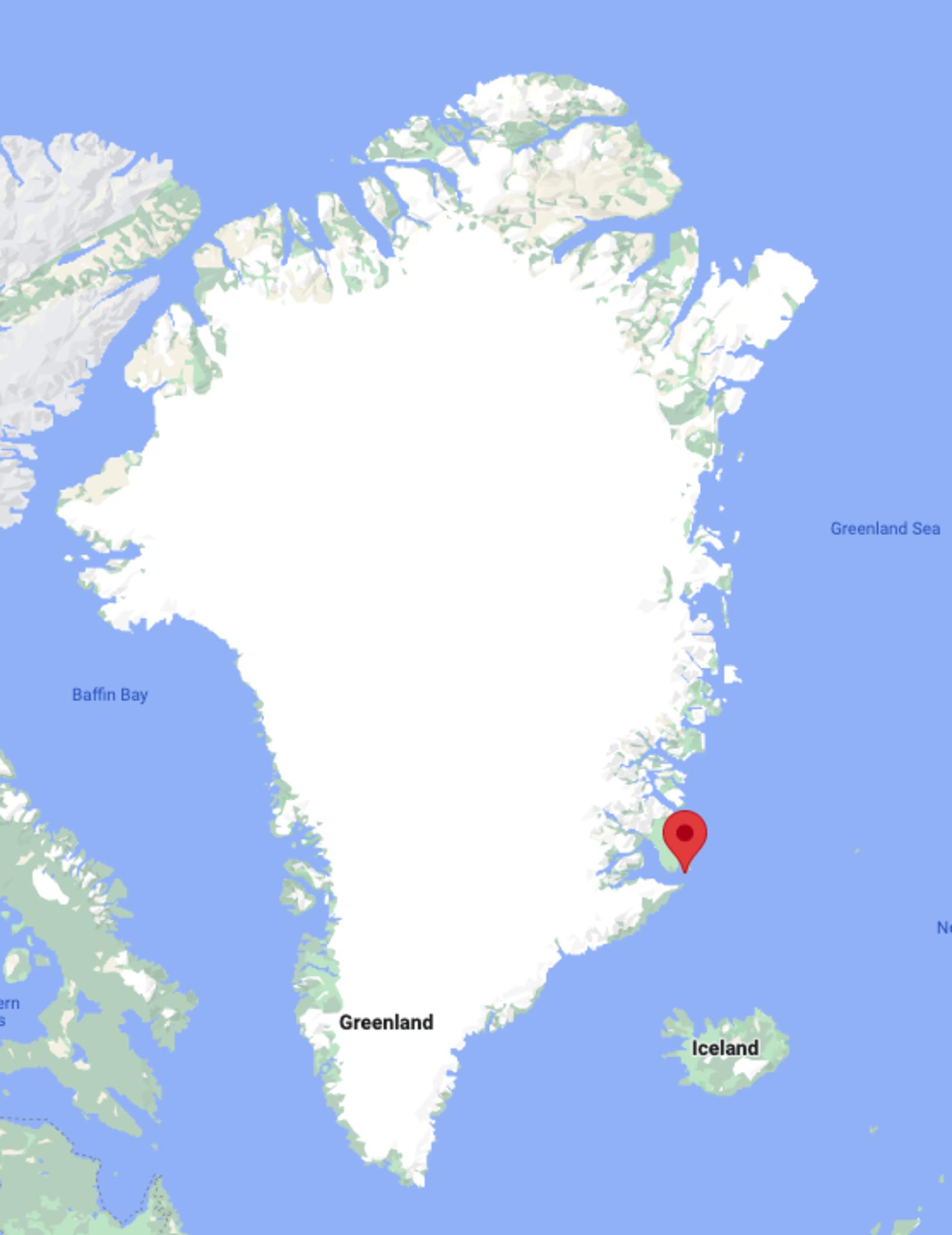 Here you see the location of Ittoqqortoormiit. Map/Google Maps

This is the first time since 2019 that a festival is held over Easter in the village, but the chess club Hrókurinn (the rook), headed by Hrafn, held an annual festival there 2007-2019.