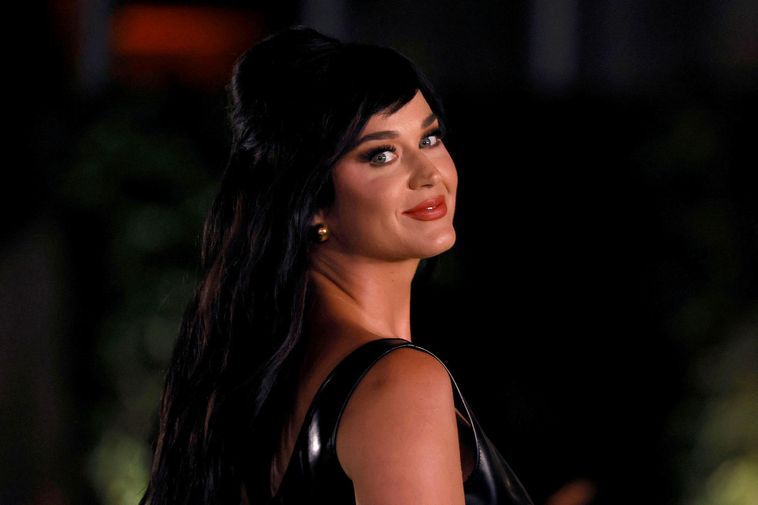 American singer/songwriter and American Idol judge Katy Perry is expected in Iceland this summer, Morgunblaðið reports. Norwegian Cruise Line announced yesterday that Perry will serve as godmother of the cruise ship Norwegian Prima and that she will christen the ship with a performance.

The ship will be christened August 27 at Skarfabakki pier, Reykjavík. After that the Prima will leave harbor on its inaugural voyage.

Perry rose to fame with her album One of the Boys in 2008, which contains the popular song “I Kissed a Girl.”

Quoting Norwegian Cruise Line, Travel Weekly reports that the 3,215-passenger Prima will be the first major cruise ship to be christened in Reykjavík. In July of last year, Lindblad Expeditions’ 126-passenger National Geographic Endurance was christened there.

Circumnavigate Iceland on a cruise ship