The oldest living sisters in Iceland have a combined age of 205 years and eight months, Morgunblaðið reports. The younger one, Margrét Franklínsdóttir, turned 100 Monday, while the older one, Nanna Franklínsdóttir, is 105. Both of them reside at Siglufjörður Hospital, North Iceland.

According to Jónas Ragnarsson, who hosts the website Langlífi (‘Longevity’), Margrét is among 37 Icelanders still living who were born in 1922. 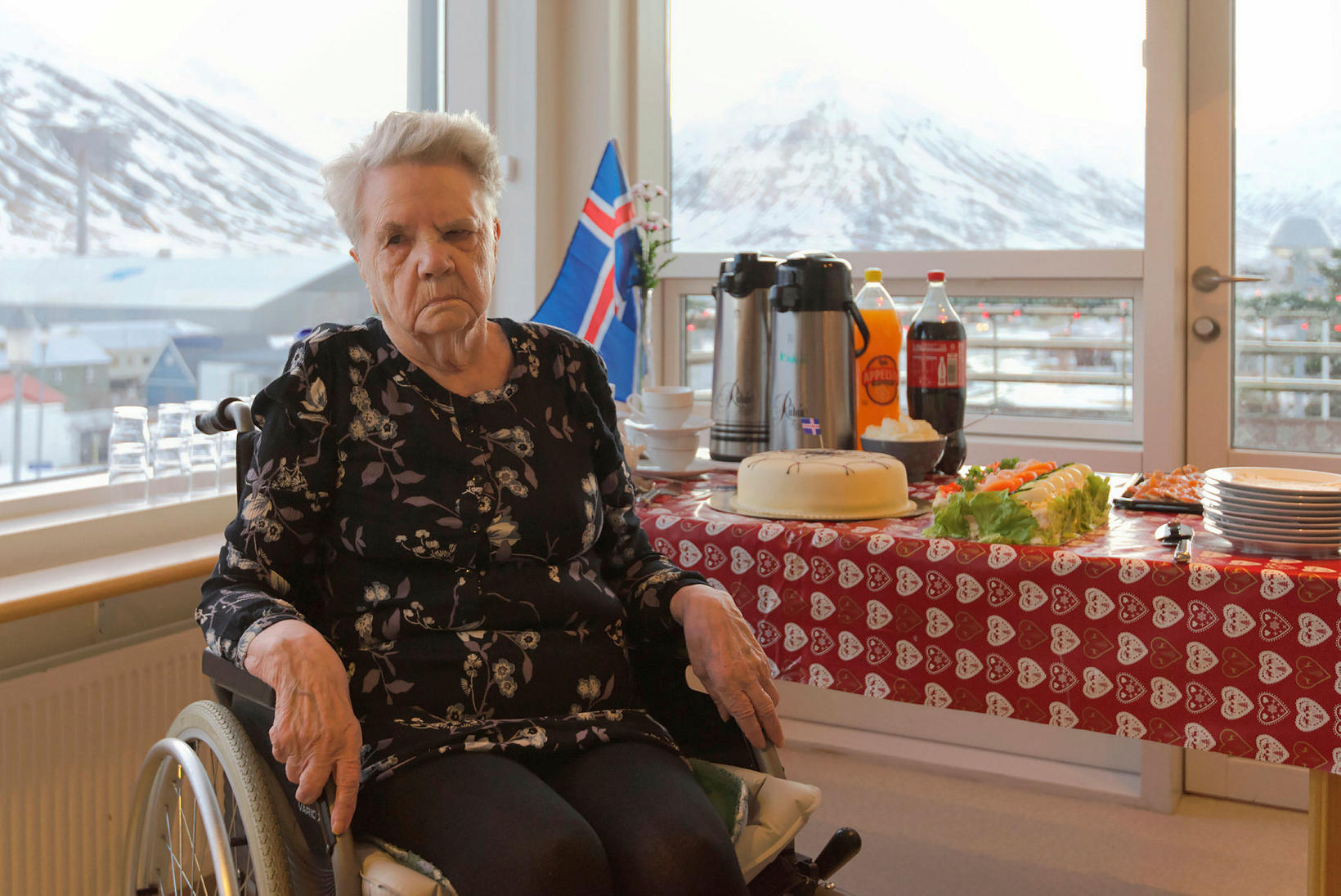 Margrét was born January 10, 1922, on the farm Litla-Fjarðarhorn in Kollafjörður fjord, the West Fjords — the twelfth of 13 siblings. Her parents were Franklín Jónsson and Andrea Jónsdóttir. 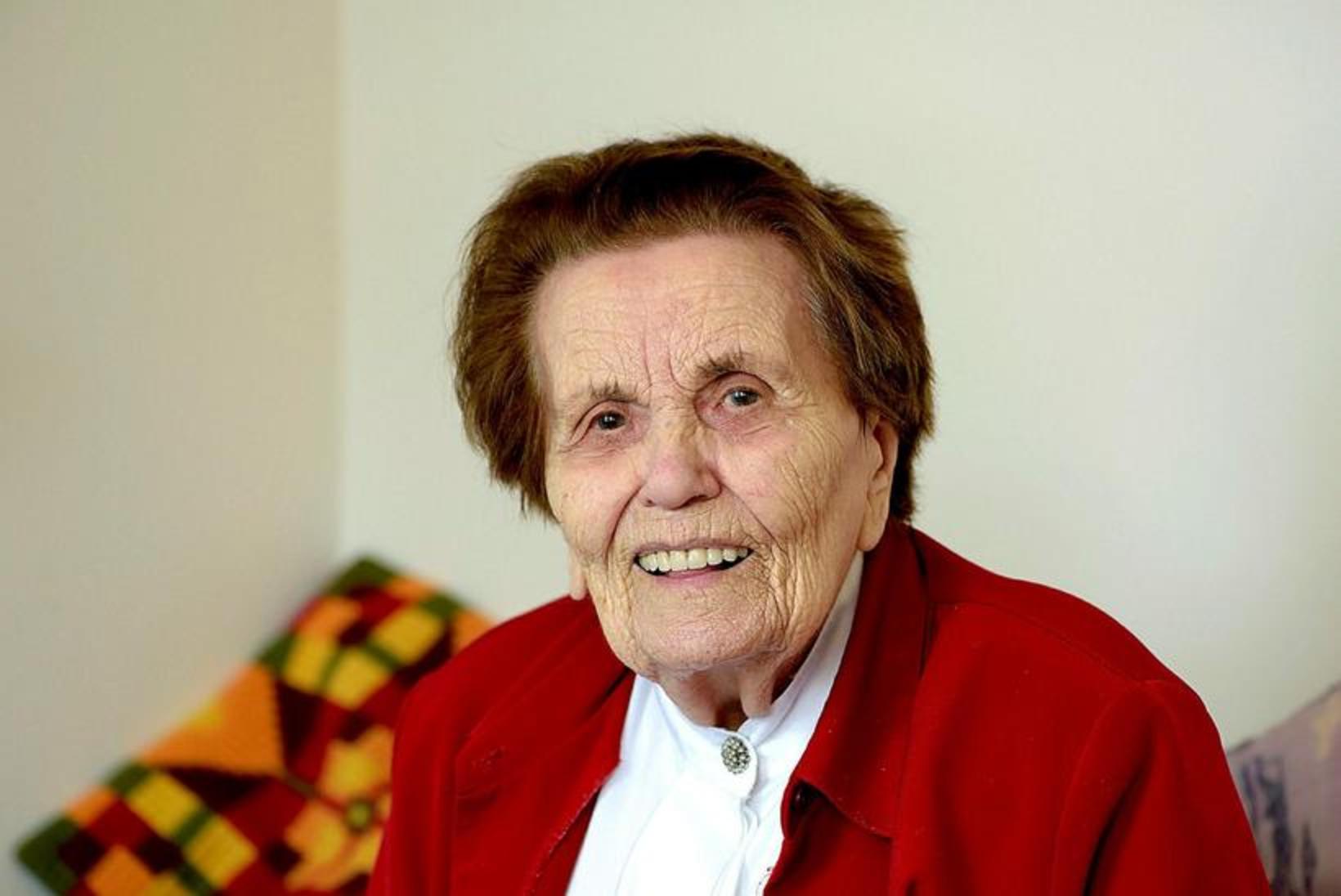 For two years, Margrét has resided at the local hospital, while her sister Nanna has been there since May of last year. Margrét’s eyesight has deteriorated, but her memory is excellent, and she follows the news closely.

At the end of last year, there were 43 living Icelanders aged 100 or older, according to Morgunblaðið . Of those, only eight were men. Among the 37 99-year-olds at the end of the year, 40 percent were men — the highest ratio ever.

Oldest Person in Iceland in History