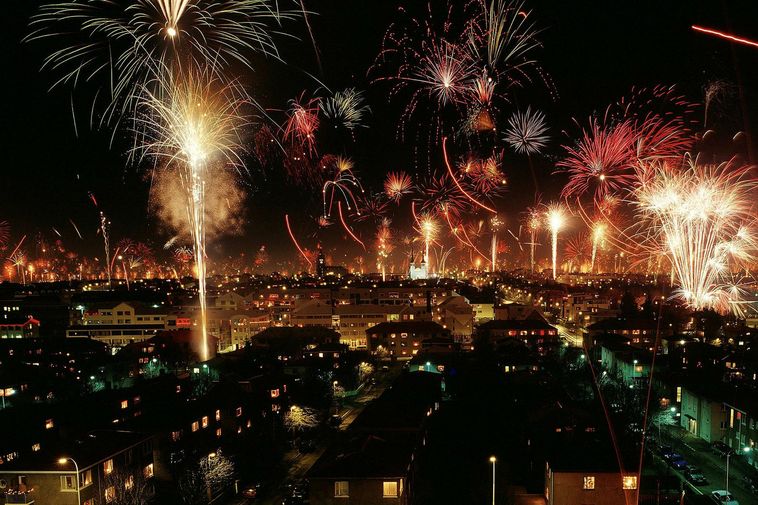 For the second year in a row, New Year’s Eve was unusual in Iceland, due to the COVID-19 pandemic.

There were, for example, no bonfires scheduled, and no church services could be attended, since the maximum number of people allowed to gather is limited to 20.

Between five and twelve thousand tourists are believed to have spent Christmas and New Year’s Eve in Iceland, compared with about 30,000 during the same period in 2018 and 2019.

Every day, we wonder whether an eruption is imminent near Fagradalsfjall mountain. Every time our computer screens tremble, we wonder how strong an earthquake that was. We’ve learned from experience that when the window pane start shaking, as if someone is knocking on it, the magnitude of the earthquake is in excess of 4. We’ve gotten used to the Earth trembling and are not at all shaken.

We know there are brighter times ahead, because the days are getting longer. The longer they get, the more optimistic and energetic we become.

We send you our best wishes for a happy new year.