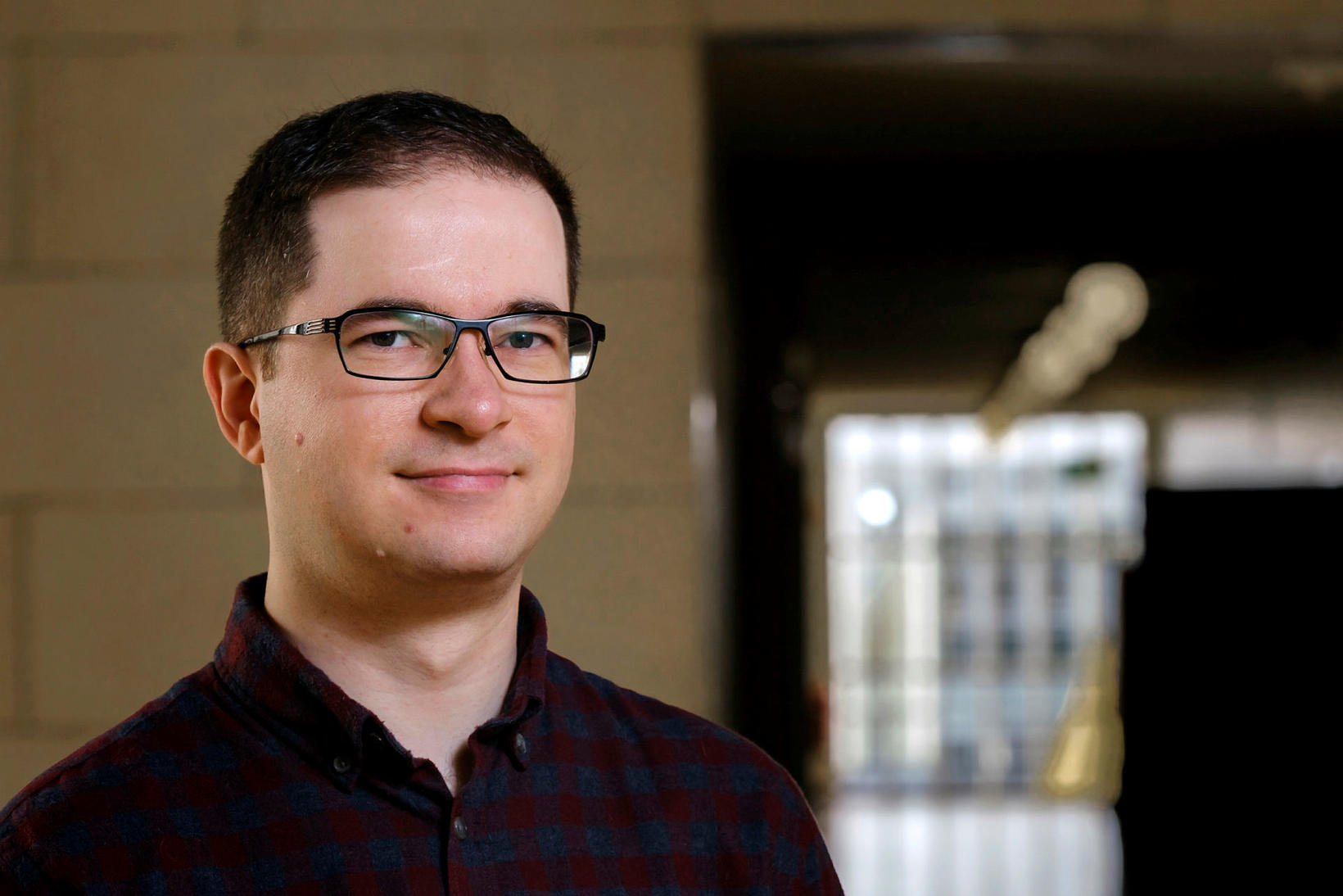 “Finding old Icelandic manuscripts is like finding gold,” states Bjarni Gunnar Ásgeirsson, a doctoral student of Icelandic studies at the University of Iceland. While working on his research at British Library in London recently, Bjarni discovered a folio and two other previously unknown Icelandic manuscripts, Morgunblaðið reports.

They were among manuscripts from the library of the duke of Buckingham and Chandos at Stowe House from the first half of the 19th century. British Library came into possession of the library in 1883.

“Old Icelandic manuscripts are rarely discovered, and in that sense, this is an important event,” Bjarni states.

He has demonstrated that the folio originates in a manuscript called Reynistaðarbók, stored at the Árni Magnússon Institute in Copenhagen — an anthology, put together by nuns at the Reynistaður convent in Skagafjörður fjord, North Iceland, during the 14th century. That work contains various information regarding the history of the world, saints, miracles and diverse fables.

Bjarni believes the man who brought the folio to England was Icelandic-Danish scholar and archivist Grímur Jónsson Thorkelin, famous for being the first person to publish the Old English epic poem Beowulf in 1815 and for translating it into Latin.

Bjarni suggests he may have brought the folio with him from Copenhagen in 1786, when he went to England to do research. Grímur gave the folio to manuscript collector Thomas Astle in 1787, along with two copies he himself had made. Bjarni supposes that was his way of facilitating his research in England. The folio contains stories of the Archbishop of Canterbury and more.

“This adds somewhat to our knowledge and gives us a better insight into miracle stories from ages ago,” Bjarni concludes.