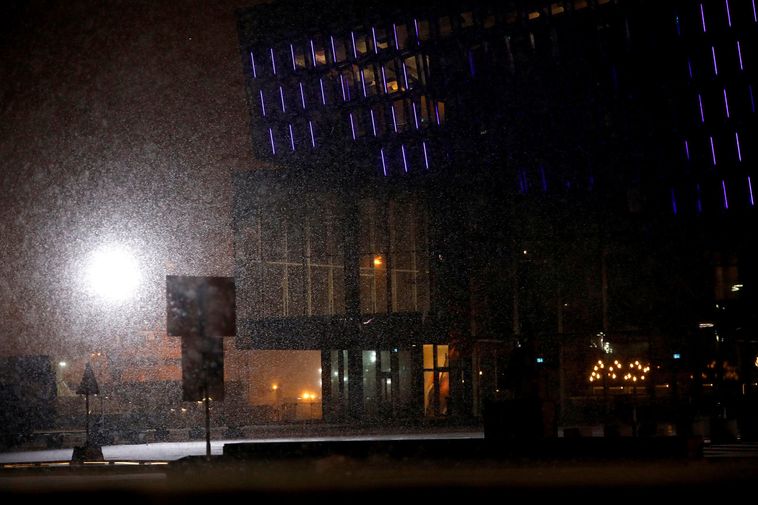 Filming of the 26th series of the US dating reality show The Bachelor is taking place in Iceland these days, Morgunblaðið reports.

According to the newspaper’s sources, scenes were shot at Harpa Concert Hall Wednesday night. Morgunblaðið’s photographer, however, was denied access to the building.

In addition, the plan was reportedly to film at Igólfsskáli Viking Restaurant, located between the towns Hveragerði and Selfoss, Southwest Iceland.

Clayton Echard, a medical sales representative, is the bachelor of the show’s 26th series, set to premiere January 3. He was spotted on the streets of Reykjavík yesterday.

Joining him in Iceland, sources report, are three women who remain in the competition, and it is here that he will be handing out the last rose.