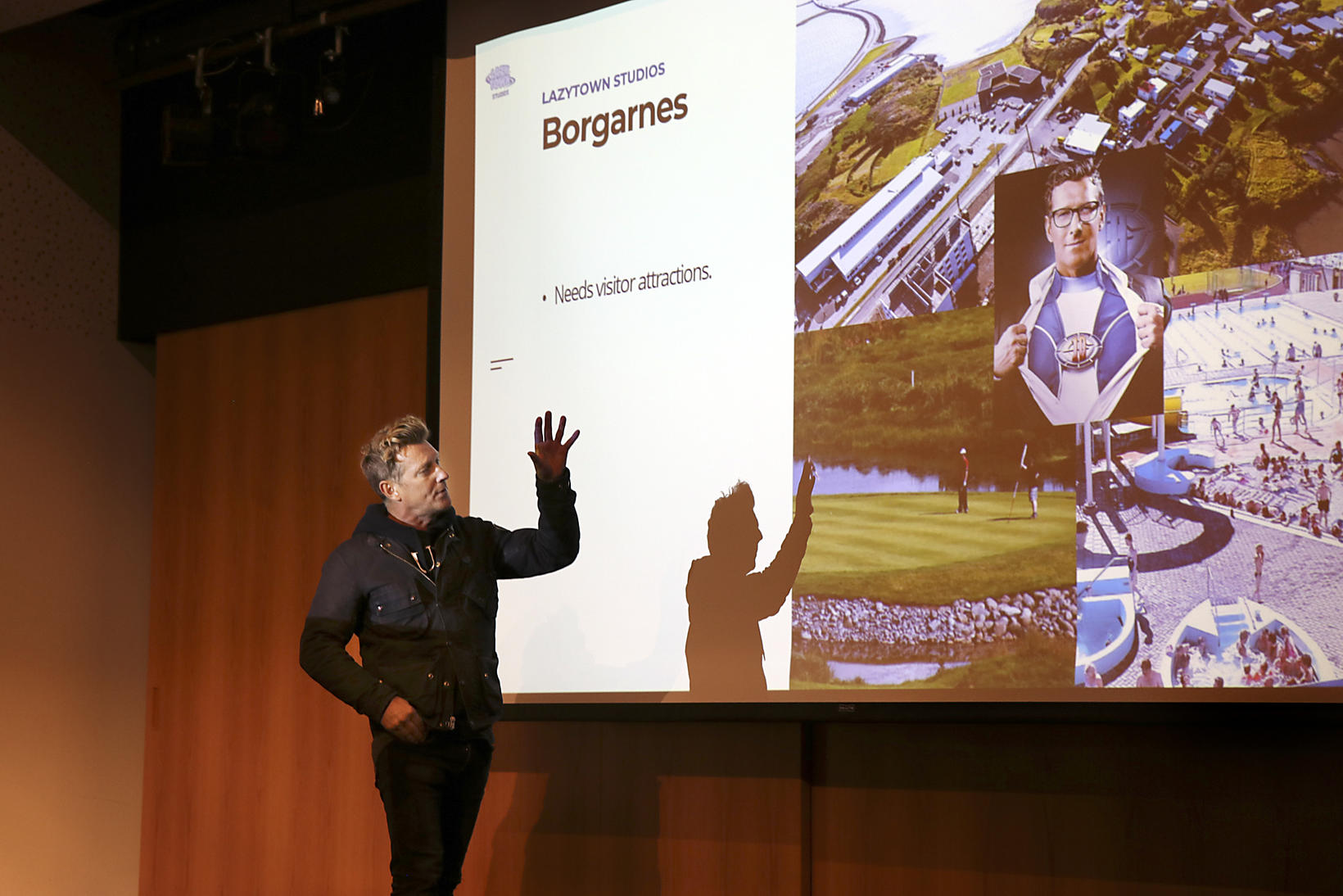 Plans were announced yesterday to build an experience park in the town of Borgarnes, West Iceland, based on the children’s TV series LazyTown and on the history of Borgarnes, mbl.is reports.

LazyTown was created in Borgarnes, West Iceland, and many of its characters are based on people Magnús Scheving, the show’s creator, grew up with in his hometown, he revealed at the meeting. He directed the show and starred in it, portraying the athletic elf Sportacus.

Helga Halldórsdóttir, entrepreneur, introduced the plans. “The goal is to create a framework to strengthen our municipality, attract families, foreign tourists and individuals interested in good physical and mental health,” she explained. 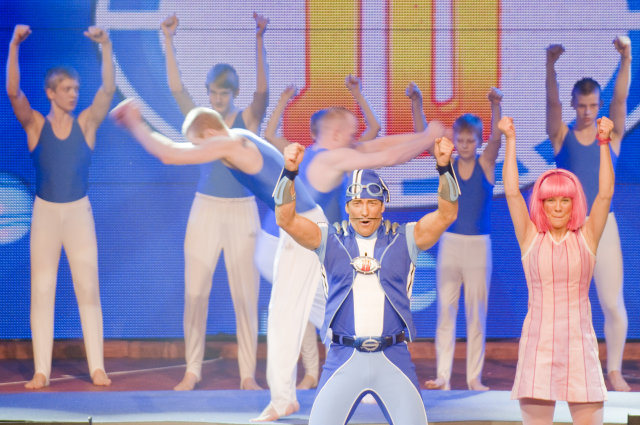 Ever since 2017, she and others have been looking into ways to build some sort of museum, based on LazyTown ’s ideology and history. Many items used in the show are stored in Borgarnes. There were ideas about a center for health and healthy living à la LazyTown . The TV series was broadcast the world over, and for years, Helga noted, Magnús served as an ambassador for exercise and healthy living. Magnús joined the group of entrepreneurs who wanted a LazyTown park to be built in Borgarnes by taking part in the creative work.

Turner Broadcasting owns the brand LazyTown, and obtaining the company’s permission to use the trademark for the project took a while.

Magnús explained that what this involved was not really a museum, but a diverse and lively experience park, which would be indoors as well as outdoors. It will have a connection to and be based on the LazyTown TV series and how it was created, in addition to being based on Borgarnes’ history.

He believes the park will attract foreign as well as local guests and that it will offer a program, parts of which will constantly change.

Hundreds of millions of children all over the world have watched the program during the past decades, and some of those are now adults with their own children. For them, such a park could be a magnet, Magnús stated.

Construction is expected to take two to three years.