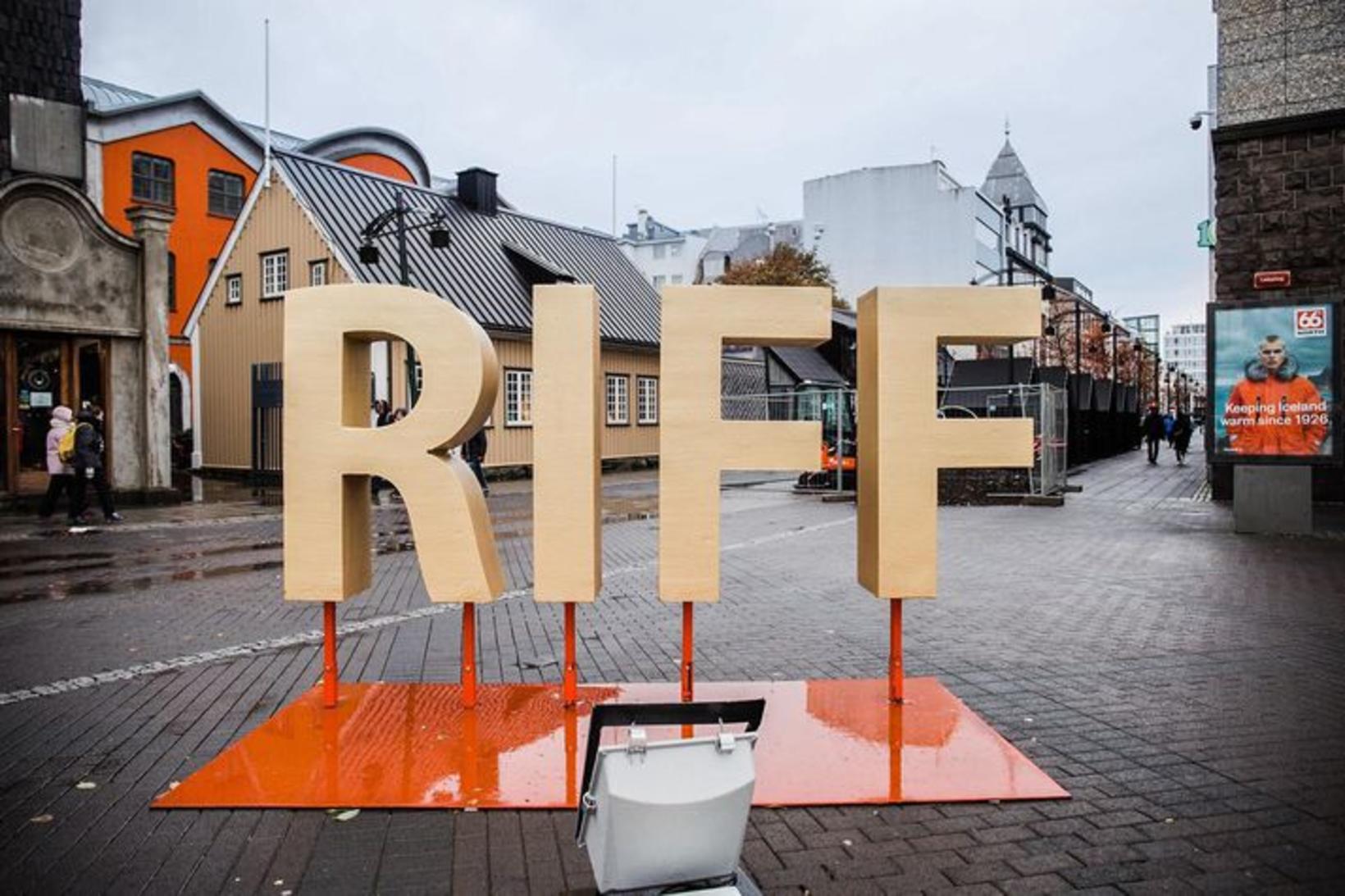 RIFF, the Reykjavík International Film Festival, opens today for the 18th time. The festival will include a variety of films, events, and activities. Many of the films come to Iceland directly from the summer’s big festivals.

In addition to the festival’s regular categories, this year’s special focus will be on music in film. A number of music films will be shown, and special events related to music in film are planned.

There will be a special focus on the Netherlands as well, with a selection of brand-new Dutch films that have attracted attention at international film festivals. A number of Dutch short films are on the schedule as well. 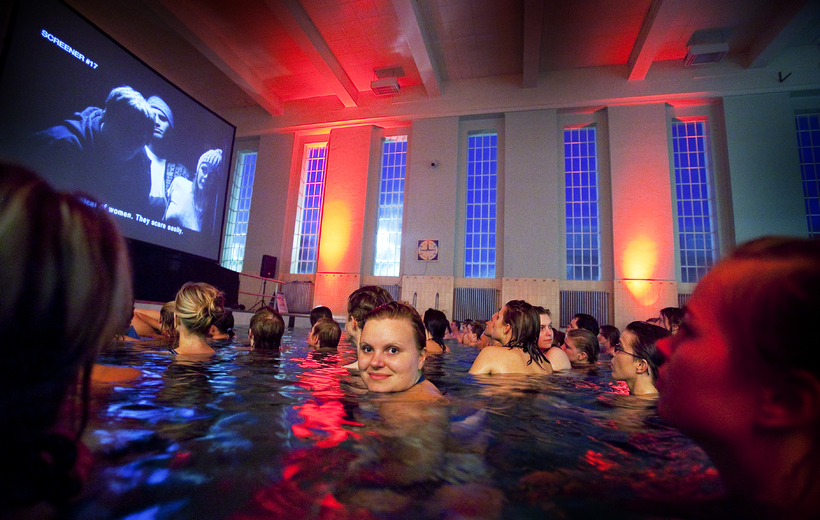 Industry Days will be held at the Nordic House, where Icelandic film producers will be able to introduce their work to the international industry.

Don’t worry if you cannot make it to Reykjavík this year. Thanks to RIFF-Home, you can still experience RIFF, since a large part of the festival program can be streamed into your home on a high-quality website, frequently used by other film festivals.

RIFF’s special events include a drive-in cinema, where films will be projected on a large screen; a cave cinema, located in a colorful cave near Reykjavík; and the popular swim-in cinema. Even a cinema bus will drive around the city, bringing movies to various neighborhoods.

Check out the schedule here . The festival runs through October 10. Passes and clip cards are for sale here , in addition to individual tickets.