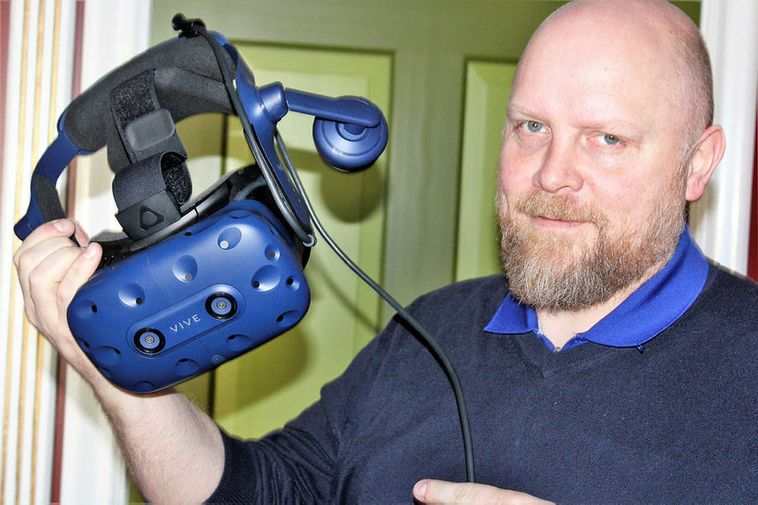 The exhibition “1238 The Battle of Iceland,” which opened in Sauðárkrókur, North Iceland, in the summer of 2019, has been nominated for the Heritage in Motion Awards, Morgunblaðið reports.

This international competition celebrates the most advanced multimedia achievements and innovative use of technology, sharing the core values of European heritage in new ways. It provides a stage for the creators and producers of films, apps, websites and interactive experiences related to Europe’s heritage to showcase innovation.

“1238 The Battle of Iceland” is an immersive virtual reality exhibition, focusing on the Age of the Sturlungs — a period of violent internal strife in Iceland during the mid-13th century.

Through the use of virtual reality, visitors take part in the Battle of Örlygsstaðir —one of Iceland’s most fearful battles, which shaped Icelandic history and was the beginning of the end of Iceland’s independence.

“We welcome this recognition, which encourages us to continue along the same path,” states Ásgeir Heiðar Ásgeirsson, the exhibition’s managing director. “The Sagas of the Icelanders provide a valuable cultural heritage and endless material from which to create something interesting. With regard to tourism, there is an increasing emphasis worldwide on having museums and exhibitions offer various experiences, at that’s where using digital solutions is exciting. They will help spread the cultural heritage in a creative and exciting way. Our exhibition in Sauðárkrókur is of that nature and could serve as a model for other projects based on a similar foundation.”

Ásgeir notes that the exhibition is entirely the work of Icelandic technicians and 3D-designers. Since it opened, it has enjoyed much popularity among visitors.

Heritage in Motion is a joint initiative of the European Museum Academy and Europa Nostra and is empowered by Europeana.

This year’s winners will be announced September 21 in Venice, Italy.

For a complete list of the nominees, see here.