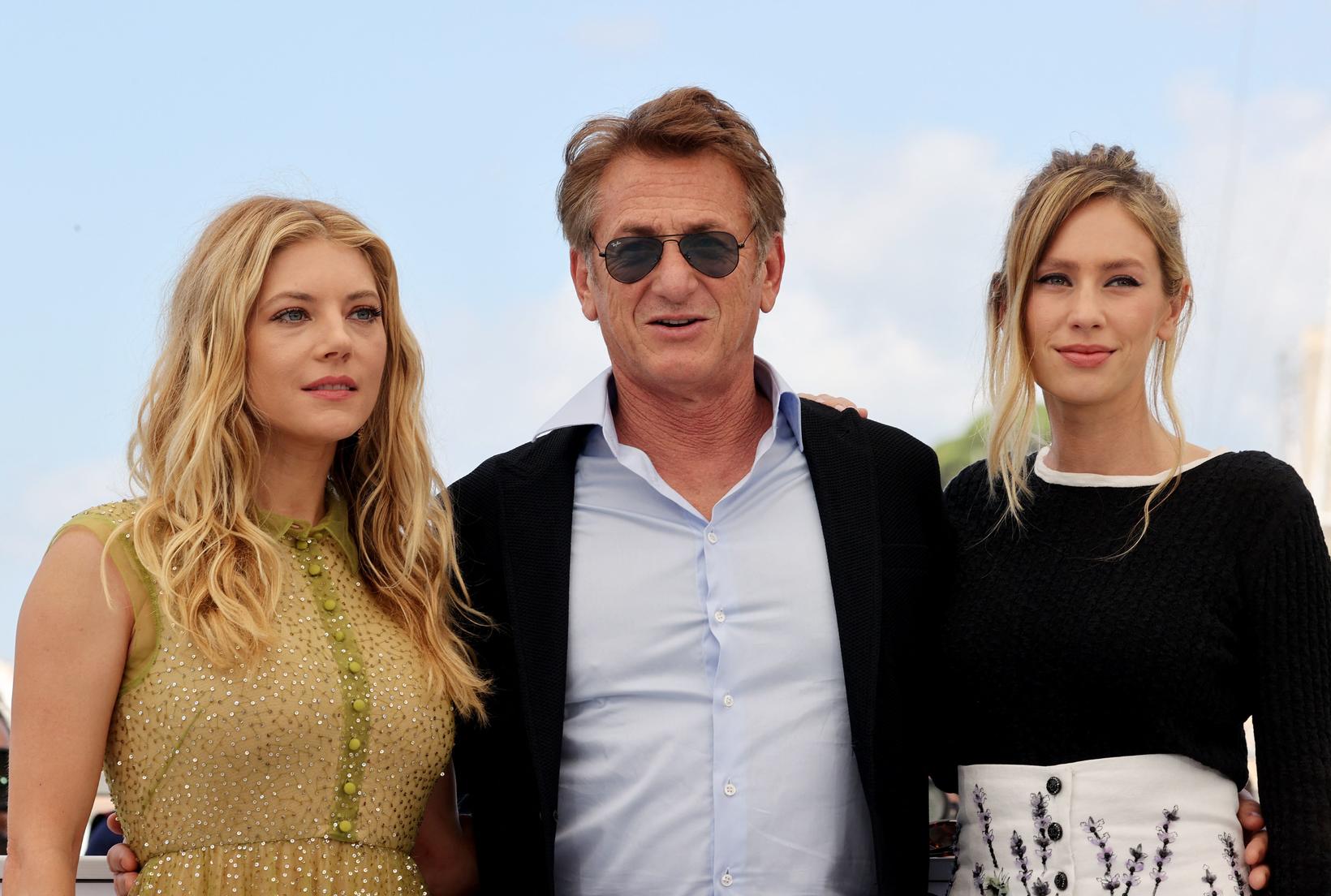 In addition to Cat Power, Glen Hansard, Eddie Vedder and Olivia Vedder perform in the film. The album featuring the movie’s soundtrack will be released today by Republic Records and Seattle Surf. 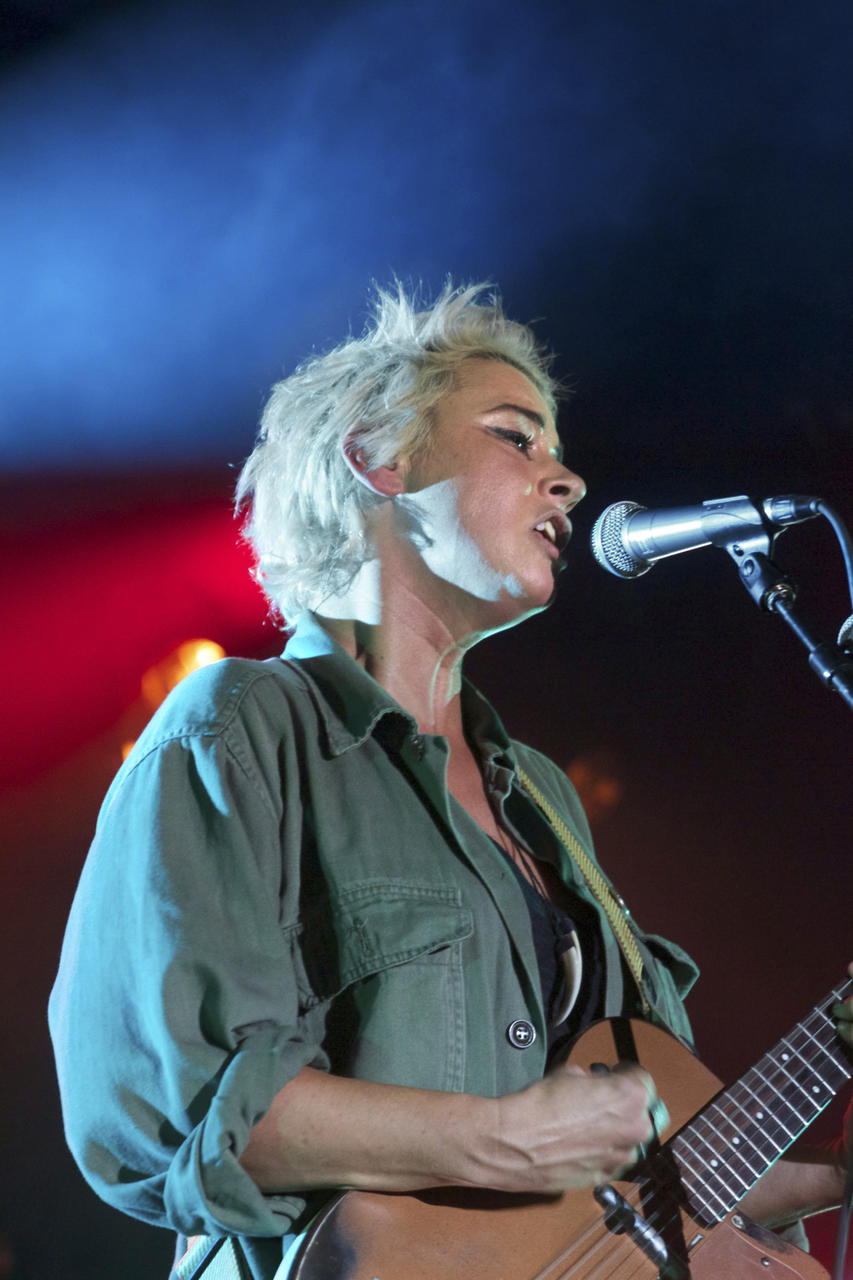 KK explains it’s been a year or two since he was first approached about giving permission for the song to be used in the film. “I just said, ‘Yes,’” he states.

“Cat Power sings the song and parts of it in the film,” he continues. “Then, she sings the whole song, which will be released on a sound track.” 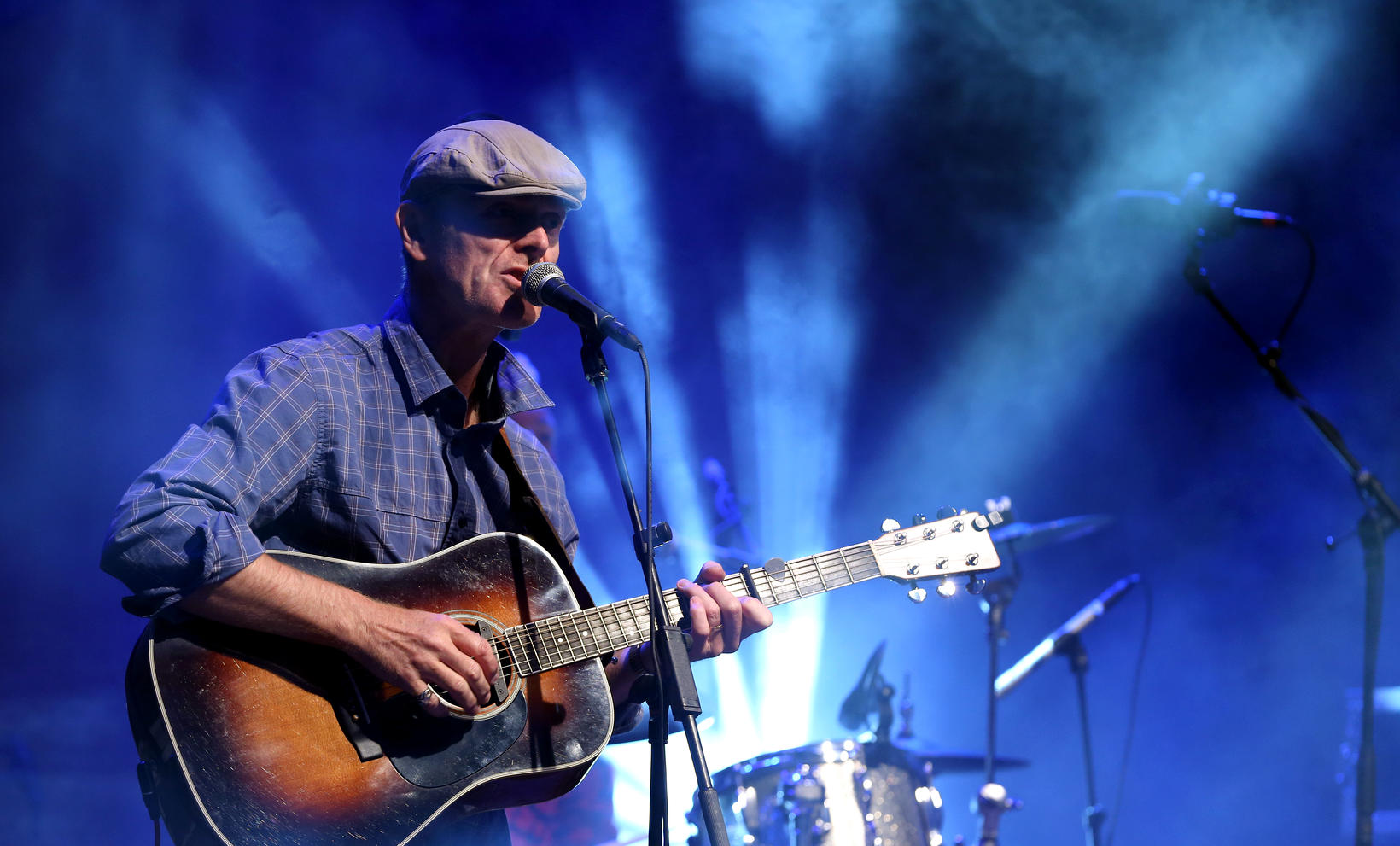 KK states his understanding is that [Icelandic film editor] Valdís Óskarsdóttir, who along with Michelle Tesoro edited the film, brought Penn’s attention to the song, which he instantly liked.

This is the first time a song by KK is featured in a foreign film, but he himself did appear in the series Sense8 on Netflix, where he played the ukulele.

He describes Cat Power’s performance as divine. What he appreciates is that she gives the song her own interpretation – makes it her own. “I’m simply on cloud nine,” KK concludes.

A vinyl record with a selection of his songs, spanning the time period 1985-2000, was recently released in Iceland. It includes a total of 23 songs.