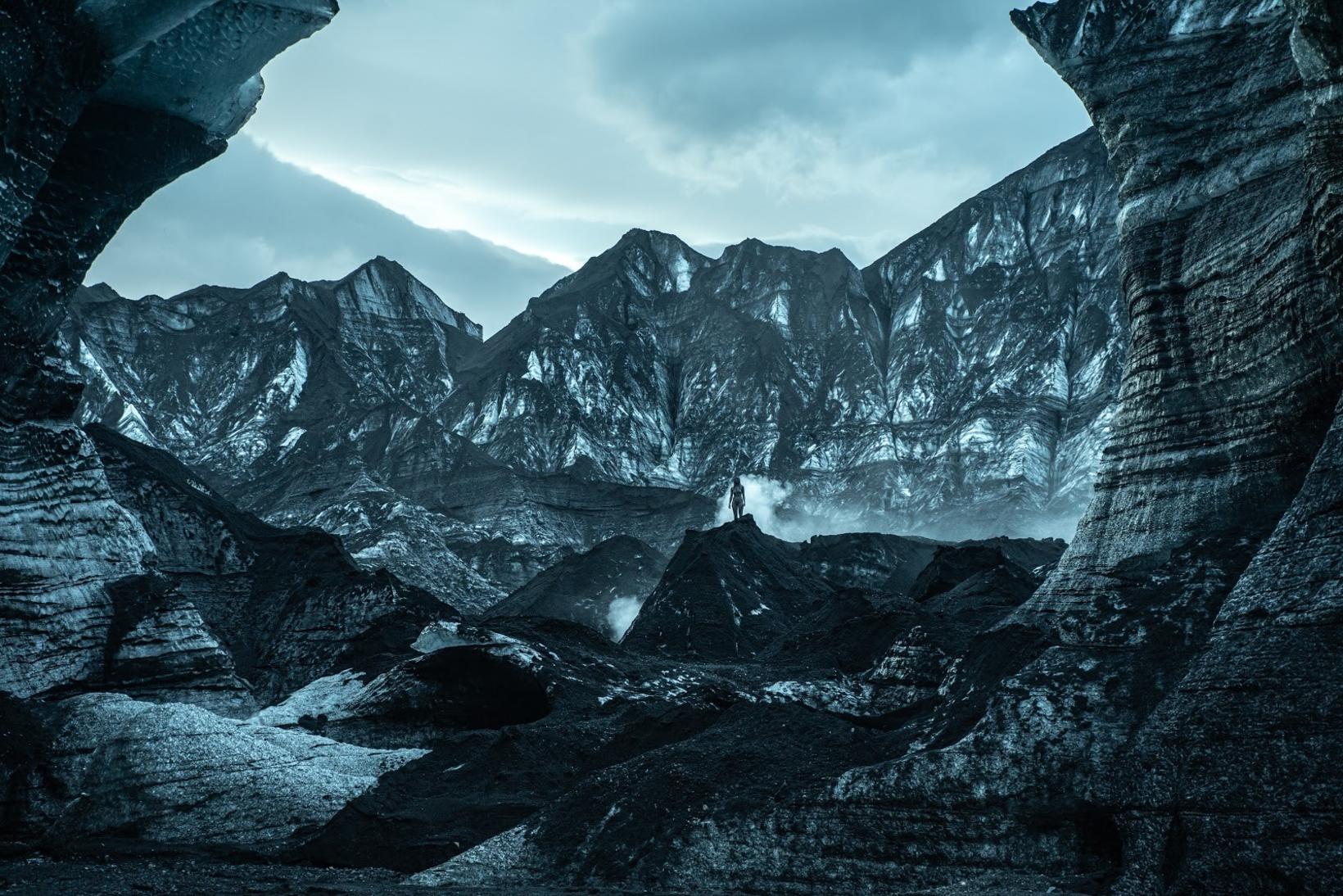 The new Icelandic Netflix series Katla , which premiered June 17, has been very well received. On the website Rotten Tomatoes , Katla’s average audience score is 84 percent, and its IMDb rating is 7.3 out of 10.

The series was a frequent topic in Iceland over the weekend - on social media as well as in the hot tubs of swimming pools - and the reception was generally very positive.

The eight-episode series, directed by Baltasar Kormákur, Börkur Sigþórsson and Þóra Hilmarsdóttir, depicts a futuristic picture of a small town one year after the start of a violent eruption of Iceland’s famous volcano Katla. Most of the actors in the film are Icelandic, among them singer GDRN (Guðrún Ýr Eyfjörð), Ingvar Sigurðsson and Þorsteinn Bachmann.

You can watch the trailer here:

“You could say that three worlds converge there: the belief in God, folk belief, and science,” Baltasar Kormákur tells Morgunblaðið journalist Orri Páll Ormarsson, “and people approach them in different ways, depending on their view of life. The story is subject to a spell as well. I choose to call this psychological sci-fi.”

“I think I can safely assert that nothing like this has ever been done in Iceland,” he continues, “and not least for that reason, it is terrific to see Netflix showing this much interest. Of course this is not a biography, but the story is nonetheless very personal, involving a great deal of emotion and whatever it is we go through in life. To be able to create such work is a privilege, let alone having the project fully funded by such a large company.” 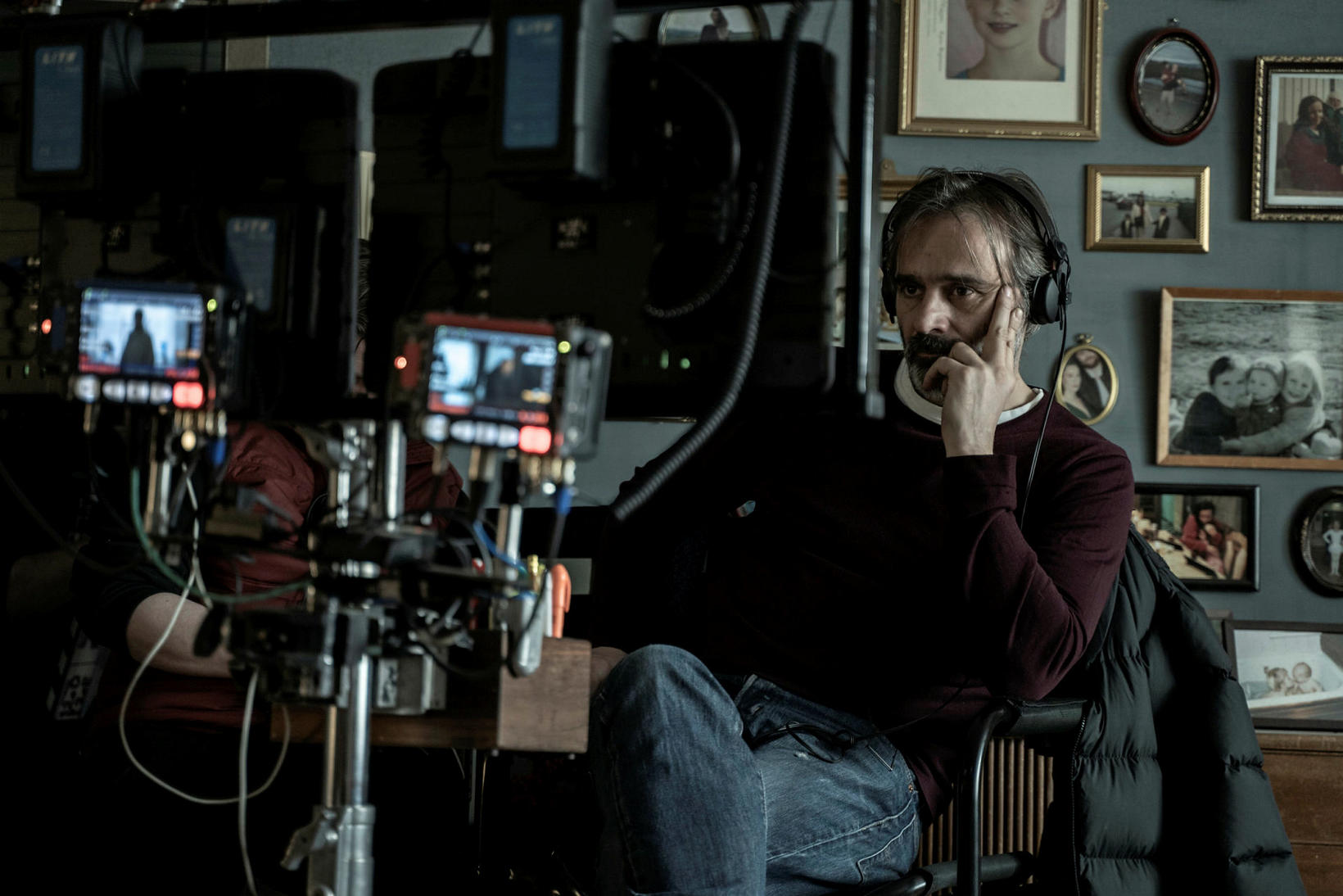 
The setting of Katla is the village Vík í Mýrdal, South Iceland. Most of the residents have left the area, as a result of the eruption, but several ones remain, in addition to scientists who work near the volcano. Mysterious events soon start occurring.

“The episodes are about people who experience a great deal of isolation, and, possibly, that’s something people can better relate to having experienced the COVID-19 pandemic,” Baltasar suggests.

Having experienced three months of a volcanic eruption in Southwest Iceland is sure to increase the nation’s interest in a series about one of our most famous volcanoes.