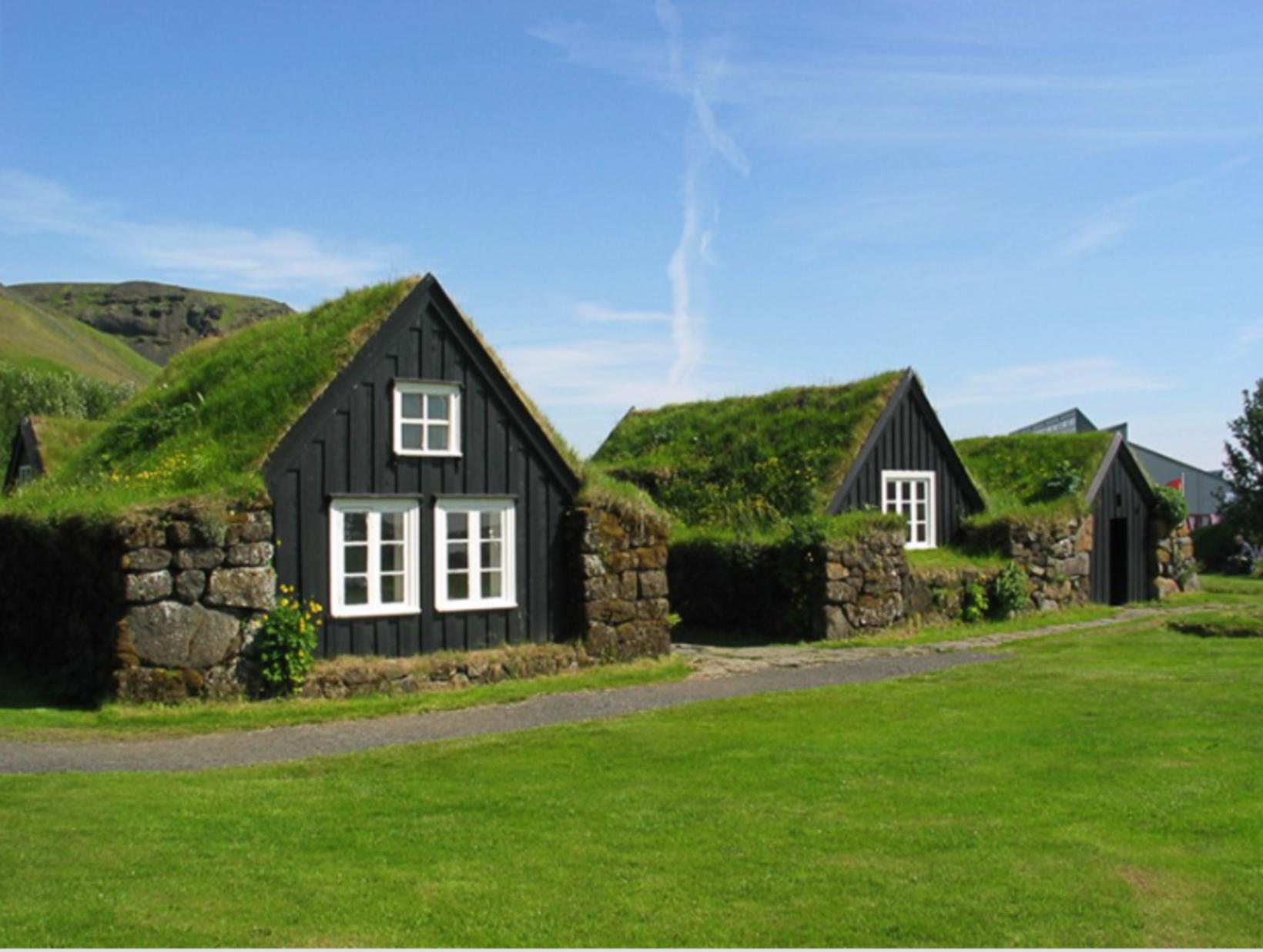 From the Open Air Museum at Skógar. Photo/Skógar Museum

Skógar Museum is likely known to many of our readers. It is a cultural heritage collection of 18,000 regional artifacts exhibited in six historical buildings and three museums – the Folk Museum, the Open Air Museum and the Technical Museum. Þórður served as the museum’s director for seven decades. His memory remains exceptional, as does his interest in cultural history.

One of our readers calls him “the greatest tourist attraction ever in South Iceland. For many, many years he had a jovial way of taking people around the outdoor museum in Skógar and playing music on his harmonium, choosing a tune from each visitor’s country,” he writes.

In the 1940s, Þórður started traveling South Iceland, collecting old tools and items. The museum was opened in 1949. In addition to collecting regional artifacts, Þórður has written numerous books about cultural history. 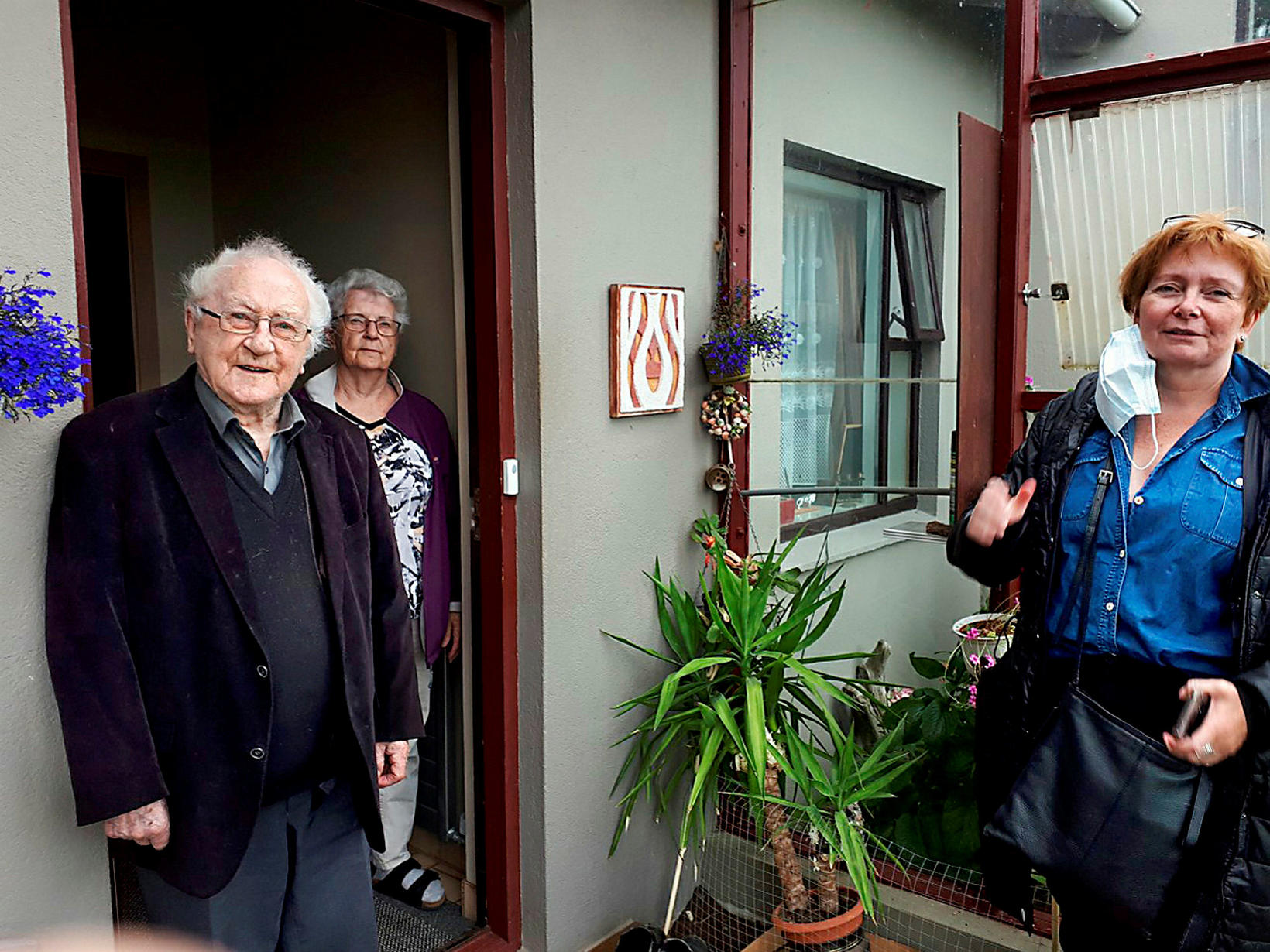 Þórður Tómasson, with his sister Guðrún, in 2020. To the right is Margrét Hallgrímsdóttir, director of the National Museum of Iceland.

Old houses were added to the museum collection at Skógar, eventually forming a tiny village of turf houses, as well as wooden houses. The best known of those is Skógakirkja church, built in 1998.

Þórður has dedicated his life to preserving our cultural heritage. In addition, he is known for being a superb guide, quick and agile well into his old age. At the age of 85, he was suddenly seen limping, according to author Bjarni Harðarson, whose article about Þórður was published in Morgunblaðið today.

At last, he appered to show some signs of aging. But as Bjarni recounts, the reason for his sudden limp was quite different. “The curator of the museum had been looking for artifacts in a fallen shed the previous night, far away from any roads, requiring him to cross many ditches. The 85-year-old youngster did not hesitate to jump over them, slightly injuring his leg in the process.”

The expectation was for Þórður to become a farmer. “Everyone is born into this world with certain talents,” he tells Morgunblaðið , “and my only mission in this world appears to have been to serve this old culture and take part in preserving it for the future - through artifacts and objects, as well as by preserving and recording the knowledge stored in old people’s minds. That has been my role in life.”