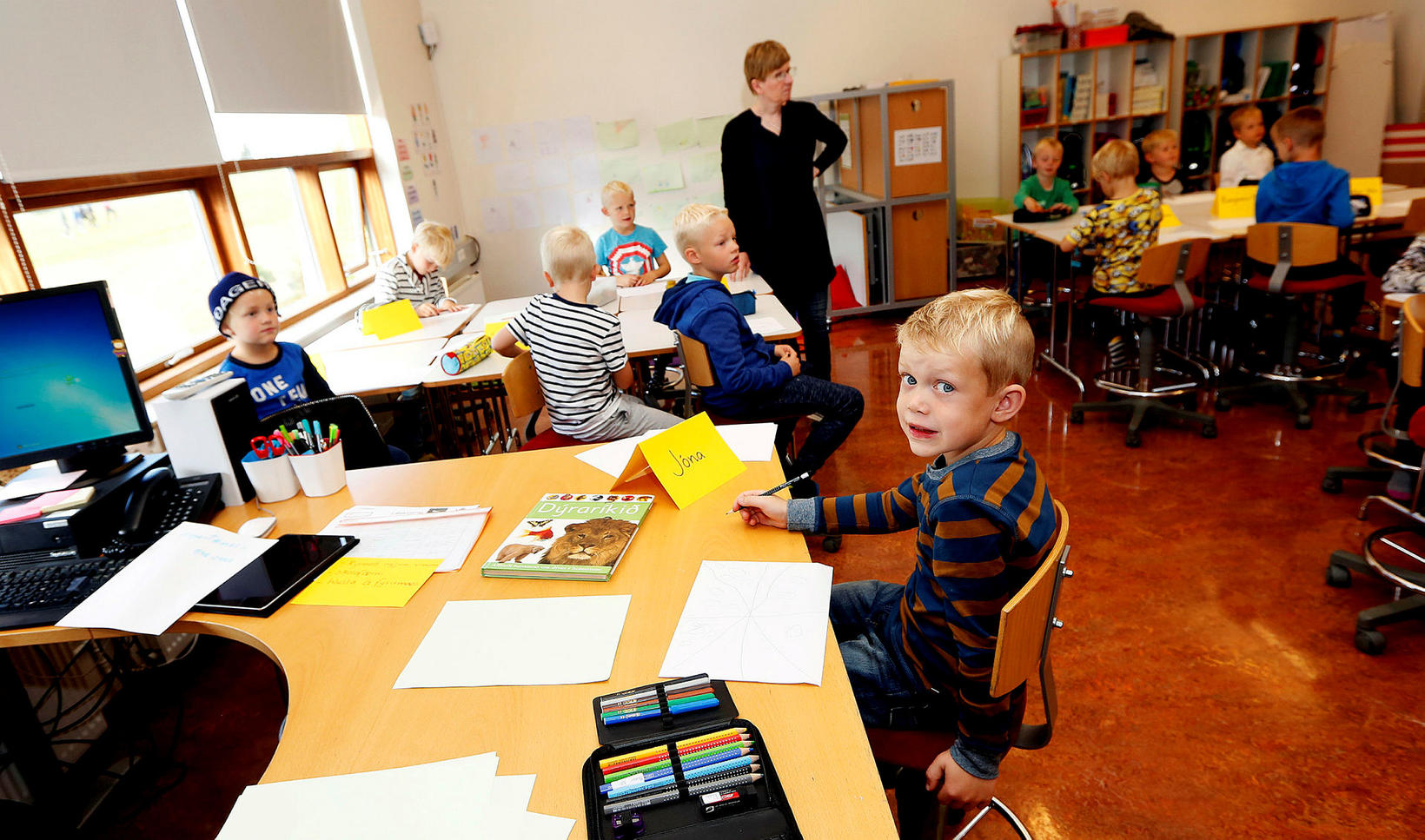 Icelandic boys don’t perform nearly as well in the school system as girls do, and their performance in recent years has been deteriorating. Morgunblaðið journalist Orri Páll Ormarsson researched the issue, looking for explanations and solutions. Following is an excerpt from his article.

In 1975, about equally many males and females graduated from junior college (gymnasium) in Iceland, but in 2018, 60 percent of the graduates were female. The difference between men and women is even greater when it comes to graduating from university. In 1973, 76 percent of university graduates were men. The ratio between the sexes was equal in 1985, but at present, only 34 percent of graduates are men. This trend is likely to continue unless measures are taken to fight it. 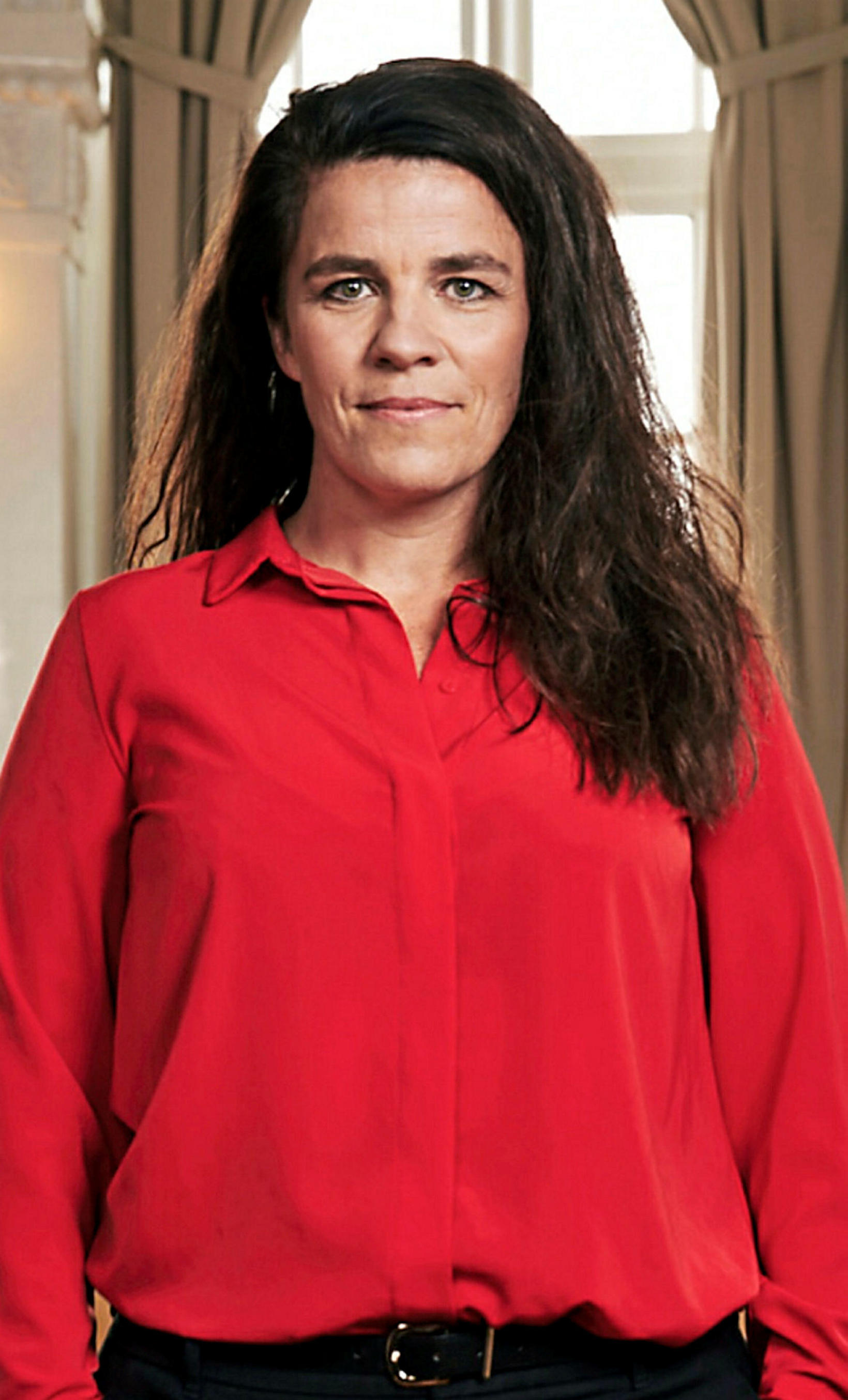 Reading skills play an important part in this trend. The OECD’s Program for International Student Assessment, PISA, measures 15-year-old students’ ability to use their reading, math and science knowledge and skills to meet real-life challenges.

The 2018 PISA test showed that the ratio of Icelandic students without basic reading comprehension increased from 22 to 26 percent, compared with the previous test. Among boys, that ratio increased from 29 to 34 percent. This development is truly a reason for worry.

Helga Vala Helgadóttir, MP for the Social Democratic Alliance, introduced a parliamentary resolution in Alþingi, the Icelandic parliament, last week. “Alþingi concludes that the minister of education and culture be asked to make a time-specific and funded four-year action plan for the years 2022-2025 to support the status of boys within the educational system,” the resolution reads. “The minister of education and culture should present the action plan in parliament in the fall of 2021.” “Such an imbalance will have a very negative impact in the long run,” Helga Vala states, “and lead to a social imbalance when women become much more educated than men. We are an equal rights society, and we should know better. Therefore, we must act now.”

She describes the Icelandic school system as a lottery. Much depends on what teacher the child gets. She criticizes the lack of flexibility within the school system. “Girls don’t feel well, because no one notices them, while boys are irritated and loud,” she states. “If the situation were the opposite and girls performed worse than boys, the entire society would be furious. Completely furious.”

She wonders if the school day is too long, and she points out that the number of male teachers keeps declining, especially in grade school. Boys, therefore, lack a role model. The school must offer more choices to students in order to spark their interest in learning.

Hermundur Sigmundsson, professor of physiological psychology at Reykjavík University and at the Norwegian University of Science and Technology in Trondheim, explains there are biological reasons for boys being louder and less obedient than girls in preschool. Testosterone, he states, affects their behavior and is among the reasons reading problems, ADHD, and other problems are more common among boys than girls, as are problems with concentration. Boys need to be talked to as much as girls to improve their vocabulary.

Hermundur emphasizes the importance of limiting the length of lessons for young students and offering daily physical exercise at school. Being able to choose subjects, such as art, music, theater or chess, is essential, too, to spark students’ interest. “Research show this to be especially important for boys, allowing them to better connect with their studies,” Hermundur concludes.