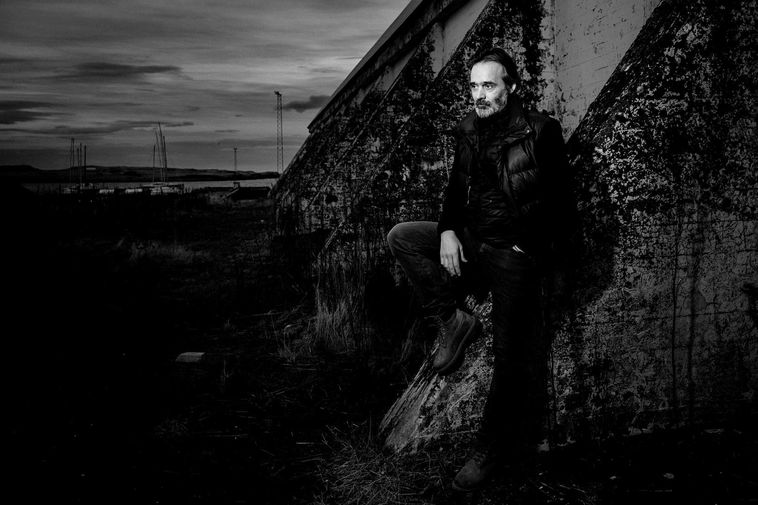 The roughly 8,000-m2 (86,000-sq ft) studio is one of Europe’s largest, making it possible to fully produce foreign films in Iceland. This could potentially increase the country’s income from film production. The studio began operation in 2018 in a building that used to house a fertilizer plant.

“The argument for coming to Iceland to film in this studio, from the point of view of the people  in charge in Hollywood,” Baltasar states, “is that the whole film can be shot in Iceland, if it’s suitable for outdoor filming in this country, instead of having to hire another group of staff and travel someplace else in the meantime.”

In addition, demand for streaming services, such as Netflix, has increased during the pandemic, accelerating the fast development in that sector. This, Baltasar states, offers great opportunities for the production of material for an ever-growing group of subscribers worldwide.

Reykjavík Studios has been fully booked during the COVID-19 pandemic, partly for Netflix-related projects. The construction of apartment buildings near the studio is being planned. The first phase of the construction includes 73 apartments, expected to be completed in 2023. The offices of Reykjavík Studios, currently located on Laugavegur, will be moved to the Gufunes building later this year. The studio building has undergone major renovation. “This is probably one of Europe’s most advanced studios,” Baltasar states.

Baltasar is about to complete a project for Netflix, to be aired in the fall. This year, he has, in addition, been filming Netflix’s eight-part volcano drama Katla and the crime series Trapped (Ófærð). “And I’ll be going to South Africa for a large project for Universal Studios,” the busy director states.