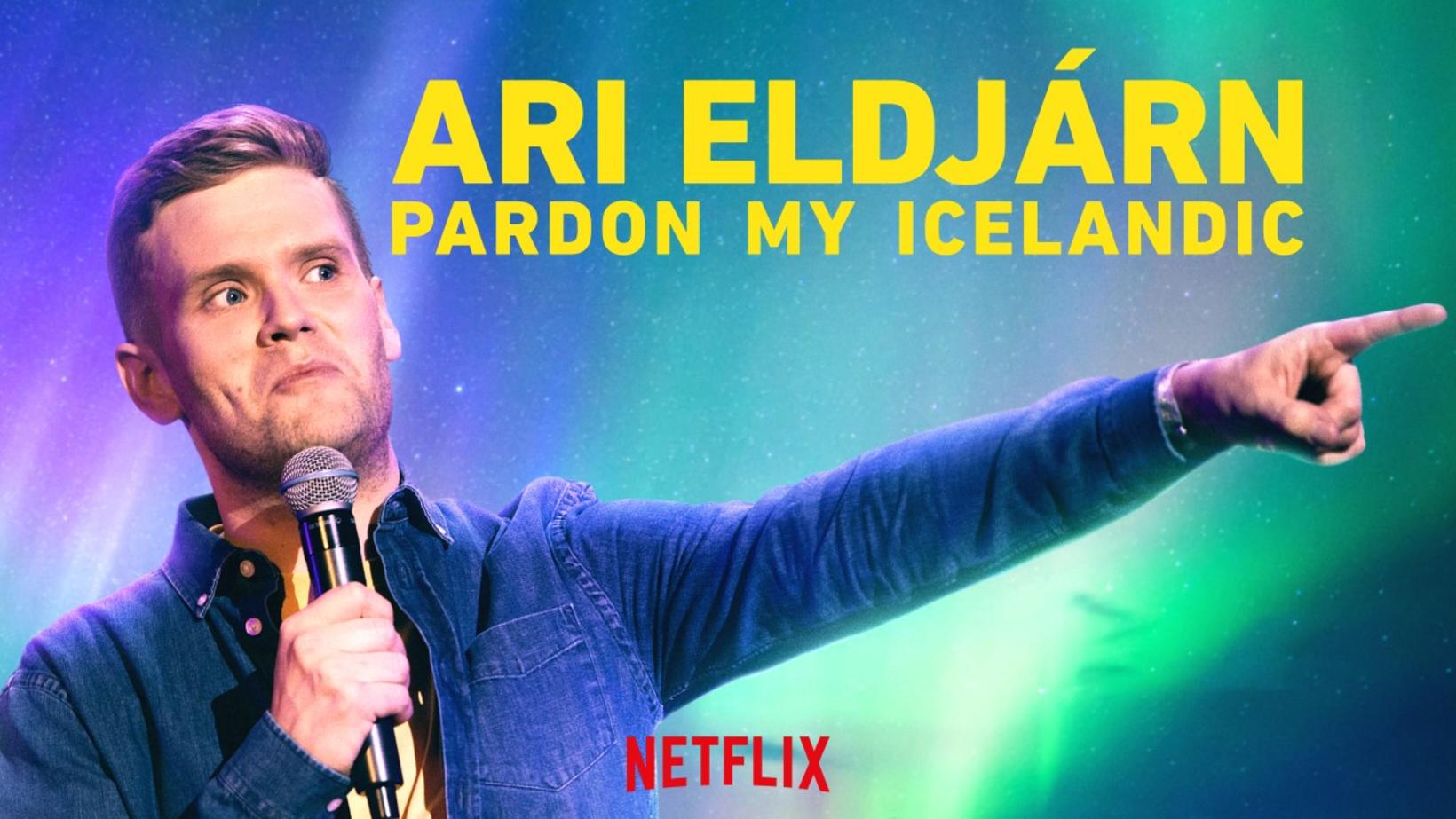 Comedian Ari Eldjárn’s show “Pardon My Icelandic” will be accessible to 950 million people worldwide when it premieres on Netflix December 2, mbl.is reports. In the show, which is in English, Ari makes fun of Nordic rivalries, Hollywood’s take on Thor, and more.

The show was recorded at the National Theater of Iceland three years ago. He has taken it to Edinburgh, London and Melbourne.

“A distant dream becomes reality,” Ari states in his post on Facebook. He has enjoyed immense popularity in Iceland for a number of years. 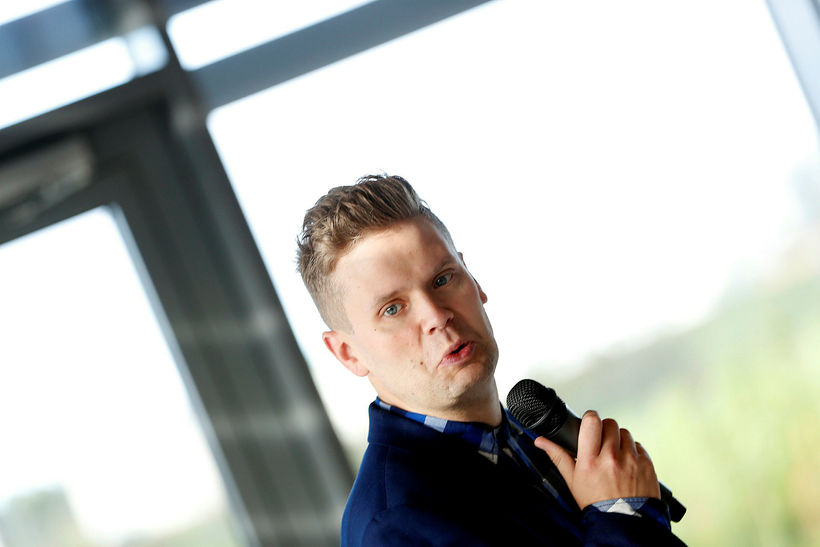 “I was always my goal to try to make it to Netflix,” Ari states. “Especially, since I’m not ready to move abroad.”

The financial terms of Ari’s agreement with Netflix are confidential, but he confirms that from now on, the performance rights will belong to Netflix.

“My main objective is for as many people as possible to see the show,” he states. “Under normal circumstances, you’d follow up by going on tour with the show, but that’s impossible. Maybe, the situation will be different in 2022. By then, it will be interesting to see if this has affected ticket sales. This is the sort of thing that if you’re offered to be on Netflix, you accept it.”

Ari tells mbl.is he thoroughly enjoys being funny in the English language. “I lived in England as a child, and learned English at an early age. As a result, there were a few years when I was one of a very few in my group of friends who spoke English… I still feel the way I did when I was seven, because I’m very happy to speak English.”

You can see the show’s trailer here .

‘The Language of My Life’ Is Icelandic