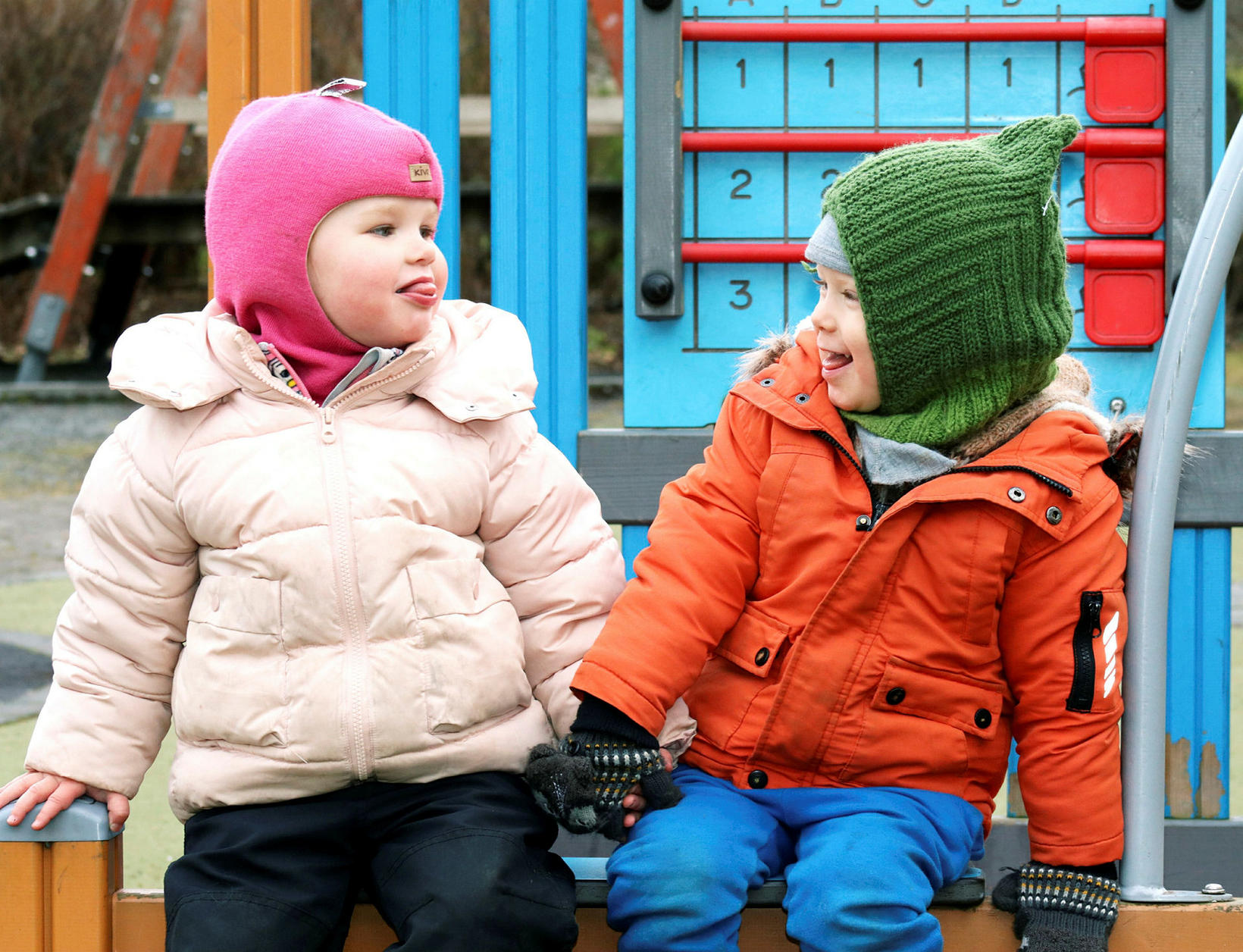 Two smiling three-year-olds, Tinna and Ylfingur, who just found out they have a remarkable connection, adorn Tuesday’s front page of Morgunblaðið . The two are inseparable playmates at the Sólstafir Waldorf preschool in Reykjavík.

Not until last week did Hulda Jónsdóttir Tölgyes, Tinna’s mother, began digging up information about Ylfingur’s ancestors. What she found out delighted her immensely.

It turns out that the little boy’s great-grandfather was Gunnlaugur Þórðarson, PhD, a well-known attorney, who for a time served as a board member of the Icelandic Red Cross. Thanks to him, Tinna’s great-grandfather Mikael Fransson, formerly Miklos Tölgyes, came to Iceland from Hungary in the mid-20 th century and settled here. 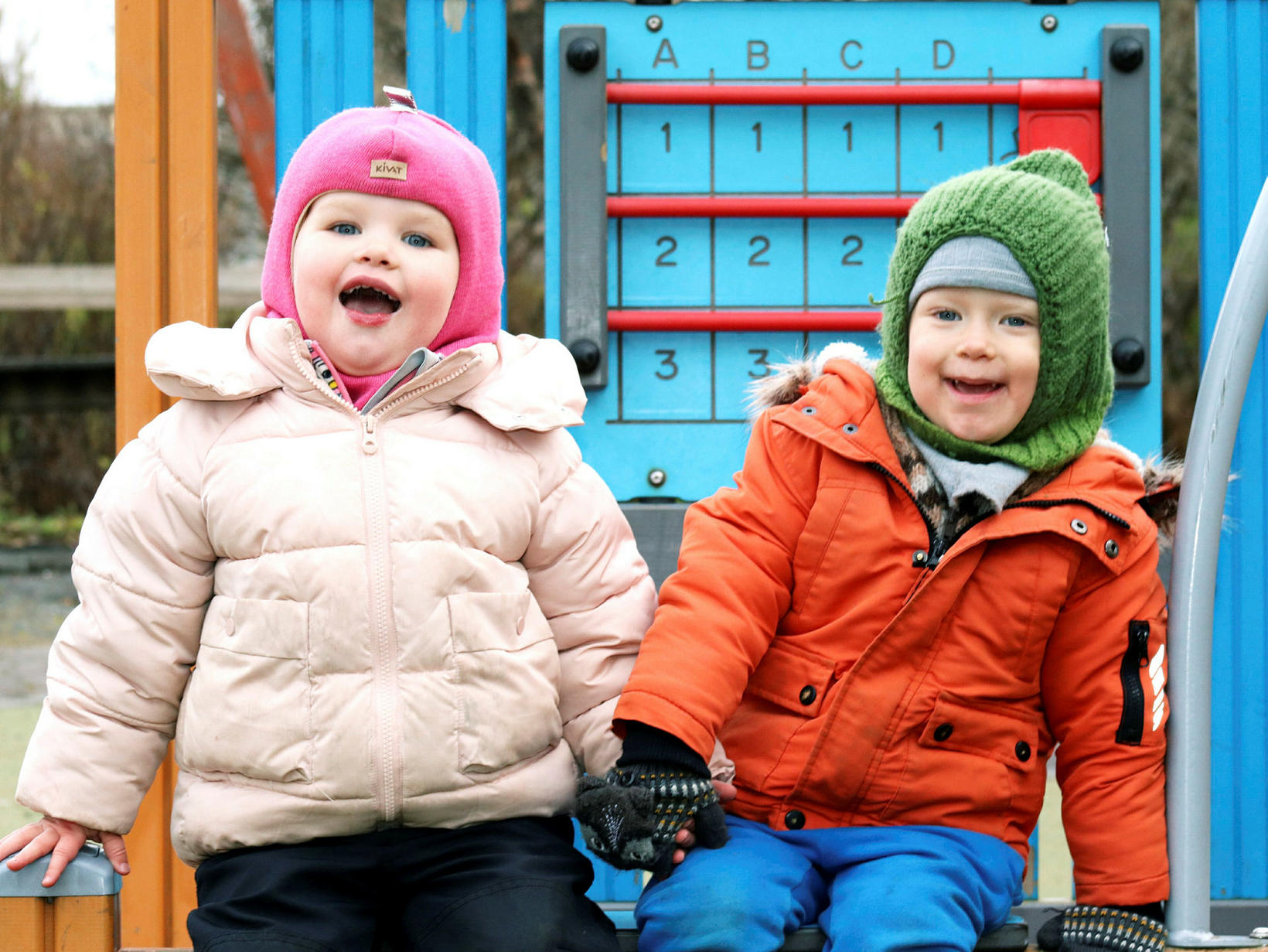 Back then, Gunnlaugur was on the board of the Red Cross, and it was his idea to send an airplane from Iceland to Vienna to pick up Hungarians who had fled their country due to the situation there after the short-lived Hungarian Uprising in October of 1956 against the country’s Soviet-imposed policies.

Among the first people Gunnlaugur succeeded in persuading to come to this cold and distant country in the north and start a new life was the 20-year-old Mikael, who had been in the army when the revolution broke out. Mikael spoke no English, but a little Latin, which enabled him and Gunnlaugur to communicate in a limited way.

Once persuaded to leave for Iceland, Mikael was able to talk quite a few of his countrymen into getting on board the plane, which was not to leave until fully booked.

In the end, 52 Hungarians flew to Iceland on Christmas Eve and spent the first night at a community center, a short distance from Reykjavík.

Gradually, Mikael adjusted to the Icelandic climate, became an artist and commercial artist, in addition to doing window displays. He married an Icelandic woman, Kristjana Ragnheiður Birgis, and their descendants are many.

“I wanted to tell this story,” Hulda tells Morgunblaðið , “because all of us need to be reminded that we’re just people who deserve the same human rights. Without Gunnlaugur, we, who bear grandpa’s name, would not have become part of this existence. Grandpa’s story would have been different, and he wouldn’t have had this beautiful family here in Iceland.”

This story, she states, is a reminder that Icelanders have every reason to welcome people who arrive here due to hardship in their own country, because they, too, can just as well become an important part of Icelandic society.