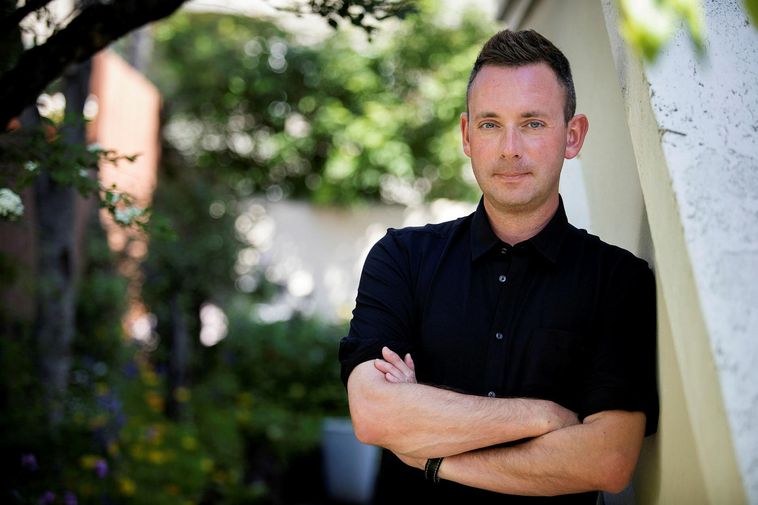 Never before has a book by an Icelandic author made it to first place on the German bestseller list. In 2005, author Arnaldur Indriðason’s crime novel Operation Napoleon made it to second place on the list.

“It is absolutely unreal to see an Icelandic book at the top of a bestseller list of a nation of 80 million people,” Ragnar states. “I didn’t think that was possible, and my publisher and I are flabbergasted.”

The book was published in Germany only two weeks ago under the title Nebel. It is the third book in a trilogy about the policewoman Hulda. The other two books have been on the German bestseller list more or less all summer.

The first one was published in Germany in May, the other one in July. Both of them rank high on the list right now. Ragnar reports that this strategy of publishing them at short intervals clearly was successful. Der Spiegel’s list includes information about sales in more than 4,200 stores in Germany.

“It’s impossible to know the reason for this,” Ragnar states. “It’s been ten years since my first book was published in Germany, and the first five books didn’t appear on any bestseller lists. This summer’s sales are entirely unexpected.”

Ragnar’s books have been translated into about 30 languages, and publishing rights have been guaranteed in about 40 countries. So far, France has been the largest market for his books. There, about 700,000 copies have sold in four years. Worldwide, close to two million copies of his books have sold.

Furthermore, it was announced yesterday that The Mist has been nominated as the crime novel of the year in the UK, Morgunblaðið reports.