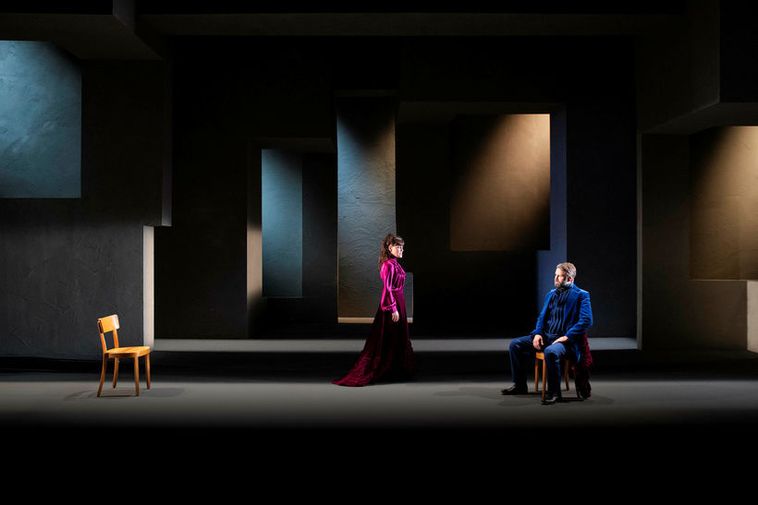 Organizers of public gatherings in Iceland welcome the easing of restrictions that takes effect today, whereby the 2-meter social distancing rule is replaced by a 1-meter rule and the maximum number of people allowed to gather goes from 100 to 200. Theaters in Iceland have been closed since the middle of March, when restrictions on public gatherings were first imposed in an effort to contain the COVID-19 pandemic.

“This is an important step toward reviving our cultural life,” Magnús Geir Þórðarson, director of the National Theater of Iceland, tells Morgunblaðið. He believes shows can now resume in smaller auditoriums. The theater’s main stage, though, cannot be taken into use until the maximum number of people allowed to gather is up to 500. At that point, the theater can resume normal operation.

After being forced to close in late March, Harpa concert hall has been in limited operation since the beginning of May. CEO Svanhildur Konráðsdóttir states that the easing of restrictions today will make it easier to plan events for the fall. The 1-meter rule makes a big difference, she states, but the 200-people limit on public gatherings still makes large events difficult to plan.

Restrictions on public gatherings have affected church activities, and according to Pétur G. Markan, media representative for the bishop’s office, plans will be revised in accordance with the new rules.

Funerals, Sunday services and confirmations have had to been conducted in accordance with restrictions on public gatherings, but the new rules will be a step toward getting back to normal.

In addition, pools and fitness centers benefit from the easing of restrictions. They are now allowed admit 75 instead of 50 percent of the maximum number of people their licenses permit.

Bars, night clubs and restaurants continue to be required to close by 11 pm.

The new rules are listed on the government’s website.