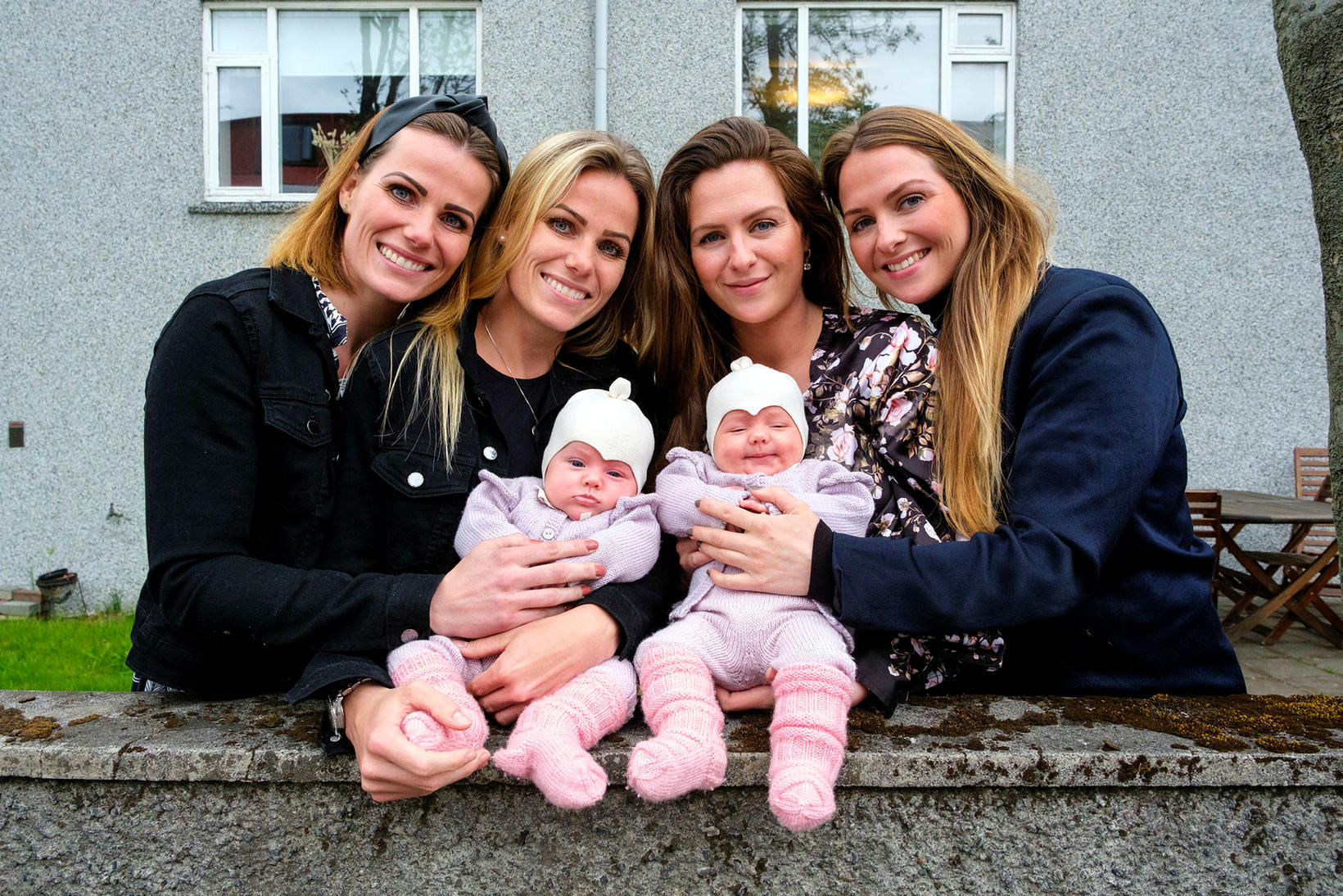 From left: the twins Sara and Klara (the midwife); Rakel (the twin's mother) and Rebekka. Klara and Rakel are holding Rakel's twins. Kristinn Magnússon

At the beginning of March, an Icelandic midwife in training, who is an identical twin, delivered the twins of a mother, who is a twin, Morgunblaðið reports. When the twins turned two weeks old, the picture above was taken of the three sets of twins.

Klara Jenný Húnfjörð first completed her nursing degree, which is required before training to become a midwife. She and Rakel Pálsdóttir grew up in Blönduós, Northwest Iceland, and were playmates in preschool. 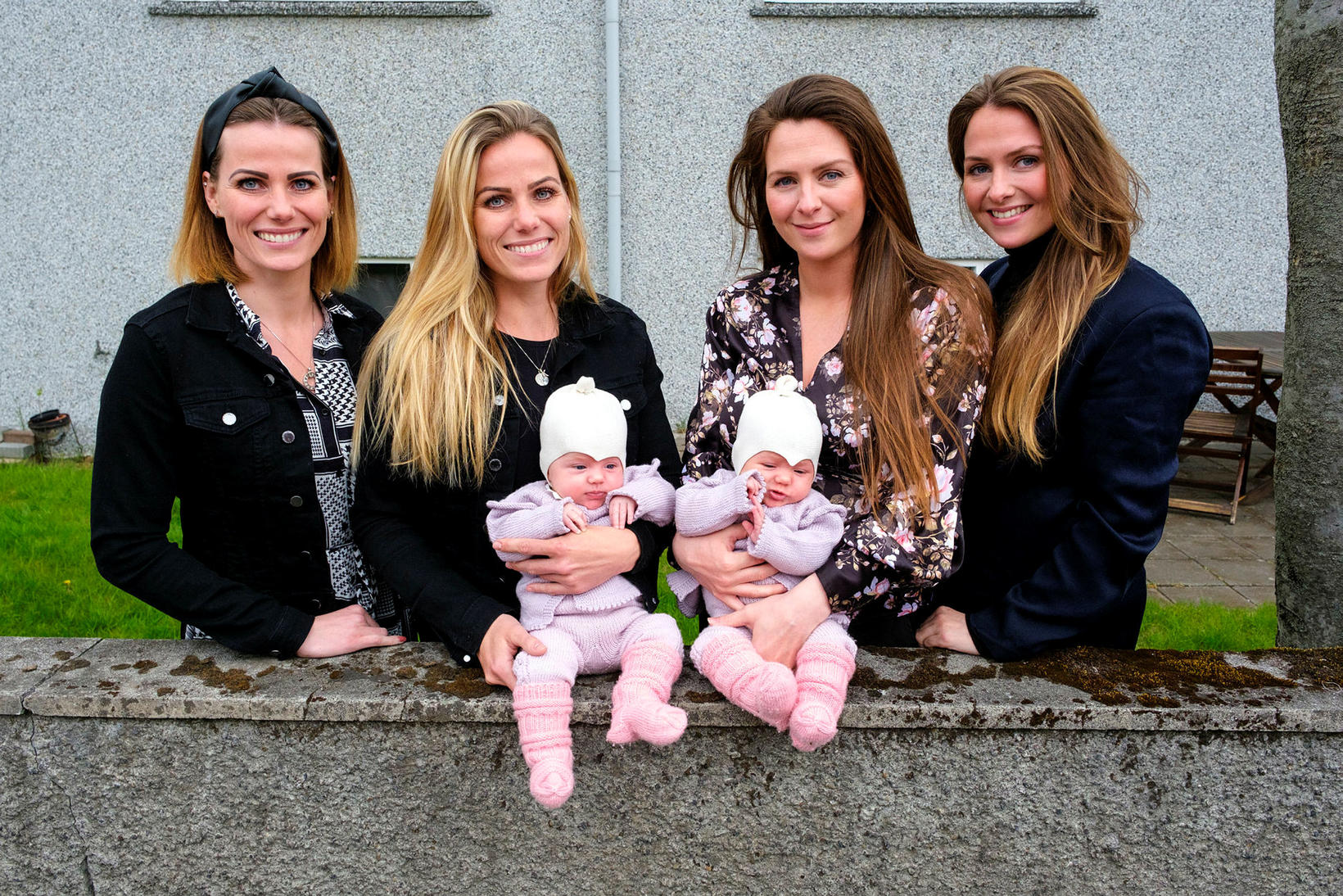 Klara and her twin sister Sara frequently played with the twin sisters Rakel and Rebekka. Decades later, while training to become a midwife, Klara’s final project focused on twin pregnancies. She was assigned a woman, pregnant with twins, to care for throughout the pregnancy. This person turned out to be her old playmate Rakel, whom she had not seen since they were six years old. 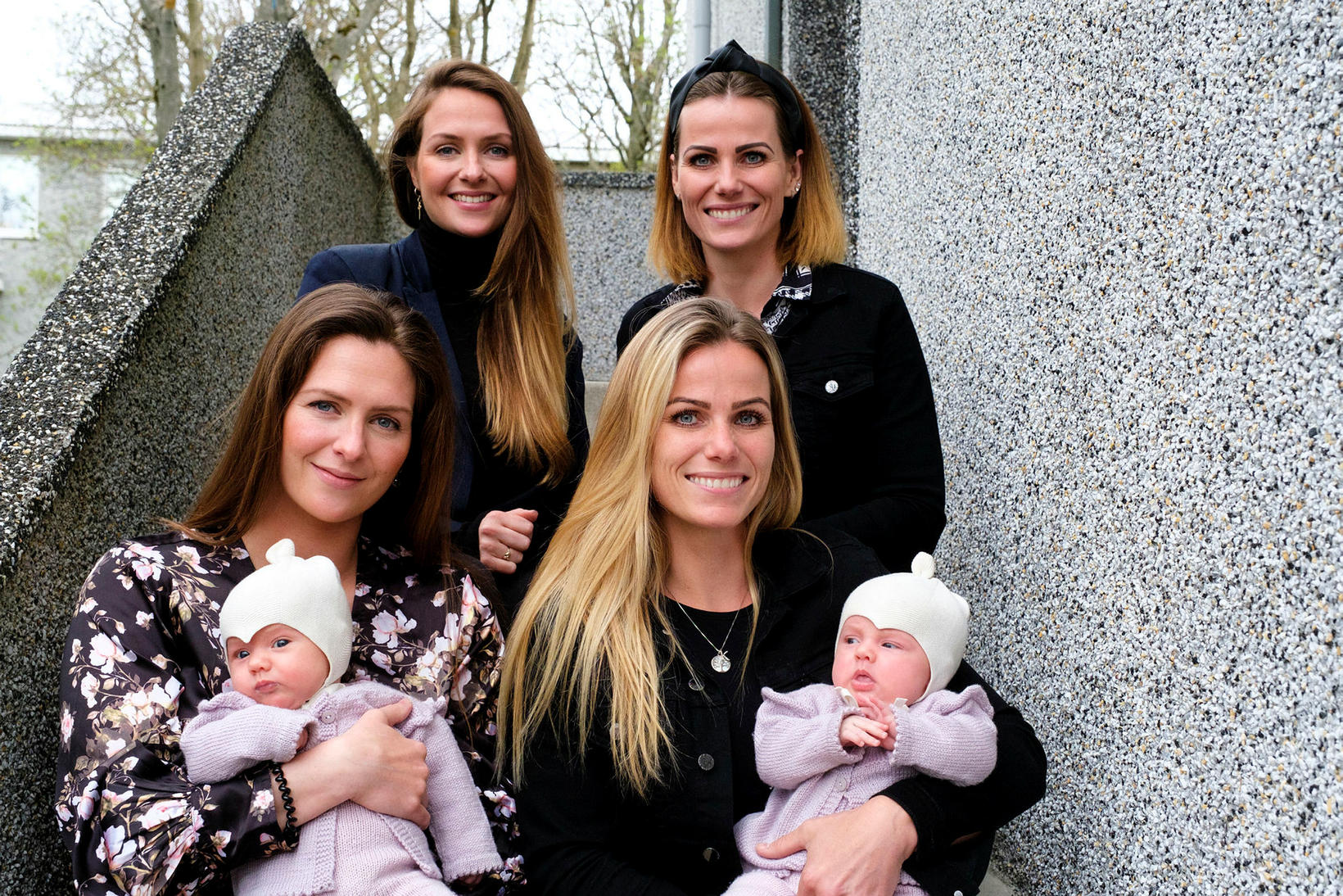 Klara herself is a mother of three. She and her twin sister Sara are very close and live in the same neighborhood in Reykjavík. “I don’t see any downside to being a twin. I love being part of another person in that way,” she states.

Weather Warnings for Most of Iceland Tonight