Dorrit Moussaieff Reveals She Had COVID-19 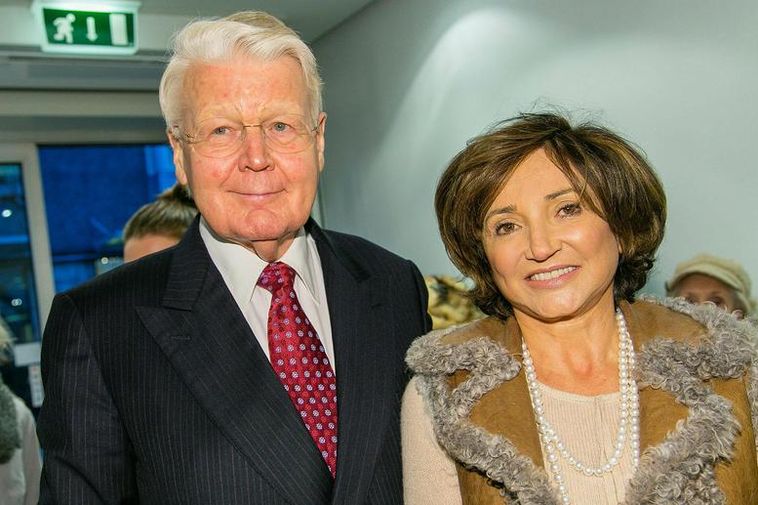 Dorrit Moussaieff, Iceland’s former first lady, revealed in a radio interview with RÚV Rás 2 yesterday that she had been diagnosed with COVID-19, mbl.is reports. She is grateful for having been in Iceland when diagnosed. She noted that her husband, former President of Iceland Ólafur Ragnar Grímsson, had not been infected with the virus.

“I know it affects very many people very badly,” she stated. “Five days I don’t remember at all; I just was sleeping most of the time. It appears I had reasonably high temperature; I had muscle pain. I was totally isolated. And because of the wonderful care of the doctors in Iceland, whilst I didn’t have to meet them - they just spoke to me on the telephone - I’m happy to say I’m fully recovered. The deCode Genetics test shows negative.”

Dorrit is 70 years old and has Crohn’s, which is an autoimmune disorder. Despite that, she’s feeling great. “I’ve never felt better, never been stronger, never been in a better physical shape than these last five weeks in Iceland,” she stated.

She was asked if she attributed her good recovery to hiking in nature. “It’s not just the hiking in nature,” she responded. “It’s the clean air, the clean water, the whole energy of Iceland - definitely a key factor that we should all be using. We cannot possibly underestimate this.”

You can listen to the interview here.