Yesterday, some of Iceland’s best known opera singers gathered in front of the home of Vigdís Finnbogadóttir, former president of Iceland, and sang for her in celebration of her 90th birthday, Morgunblaðið reports. In doing so, they wanted to thank her for supporting music and the arts in general and for serving her country as president – a position she held for 16 years.

An international prize in Vigdís’ name was awarded for the first time yesterday. The recipient is Jonhard Mikkelsen, linguist, teacher and publisher from the Faroe Islands. He received the prize for his unique contribution toward supporting and developing the Faroese language. 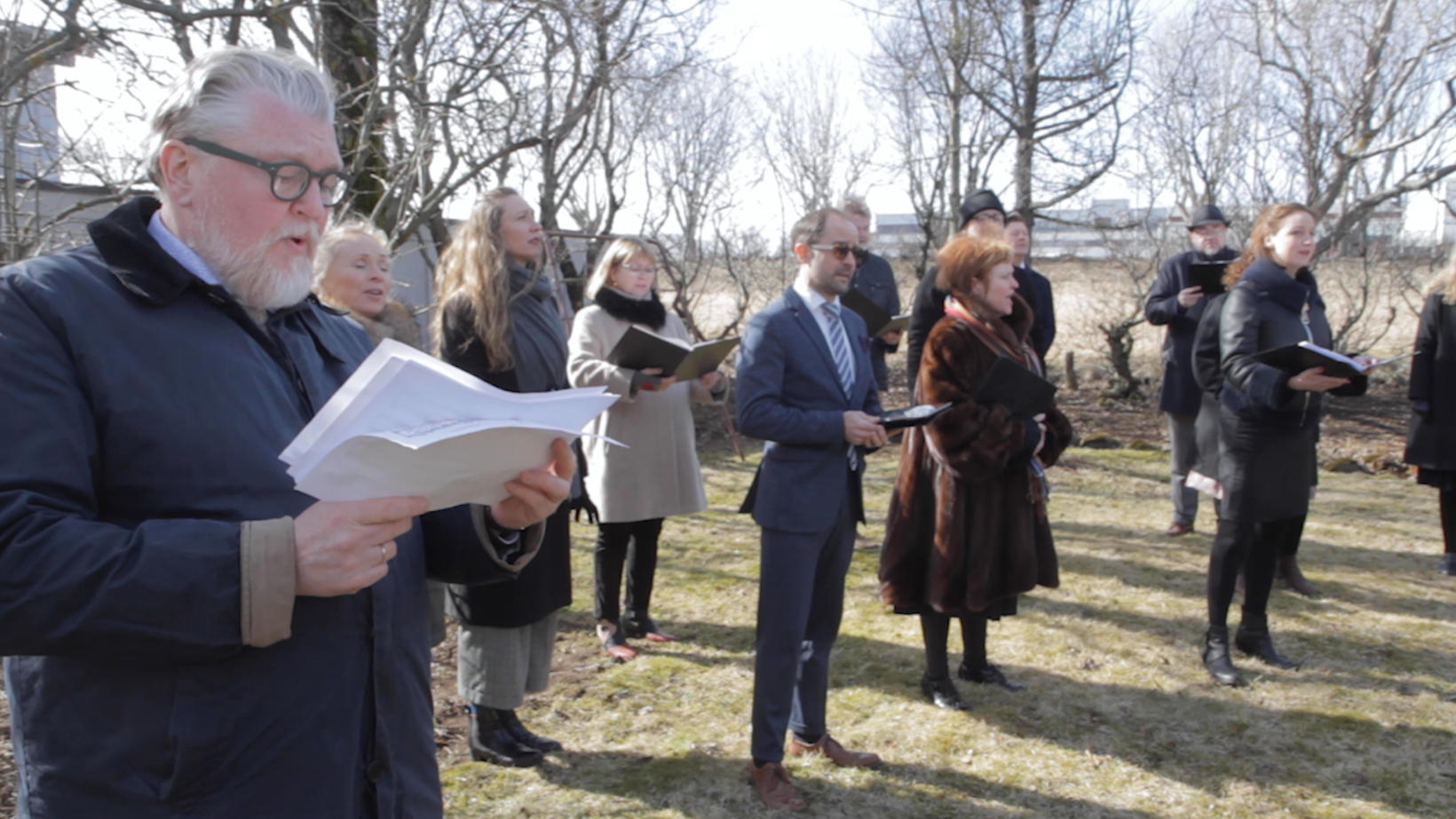 Many of the coutry's best known opera singers joined in song in front of Vigdís Finnbogadóttir's home. mbl.is/Hallur Már

Benedikt Jónsson, Iceland’s consul general to the Faroe Islands, presented the prize, which is funded by the Icelandic State, the University of Iceland and the Vigdís Finnbogadóttir Institute of Foreign Languages. It is to be awarded annually to an individual who has made a major cultural contribution through his/her work – in particular in the field of languages.

The purpose of the prize is “to honor and bring attention to Vigdís’ admirable contribution to languages and culture, for, as the public is well aware, these are issues about which she has always cared deeply,” a press release states. 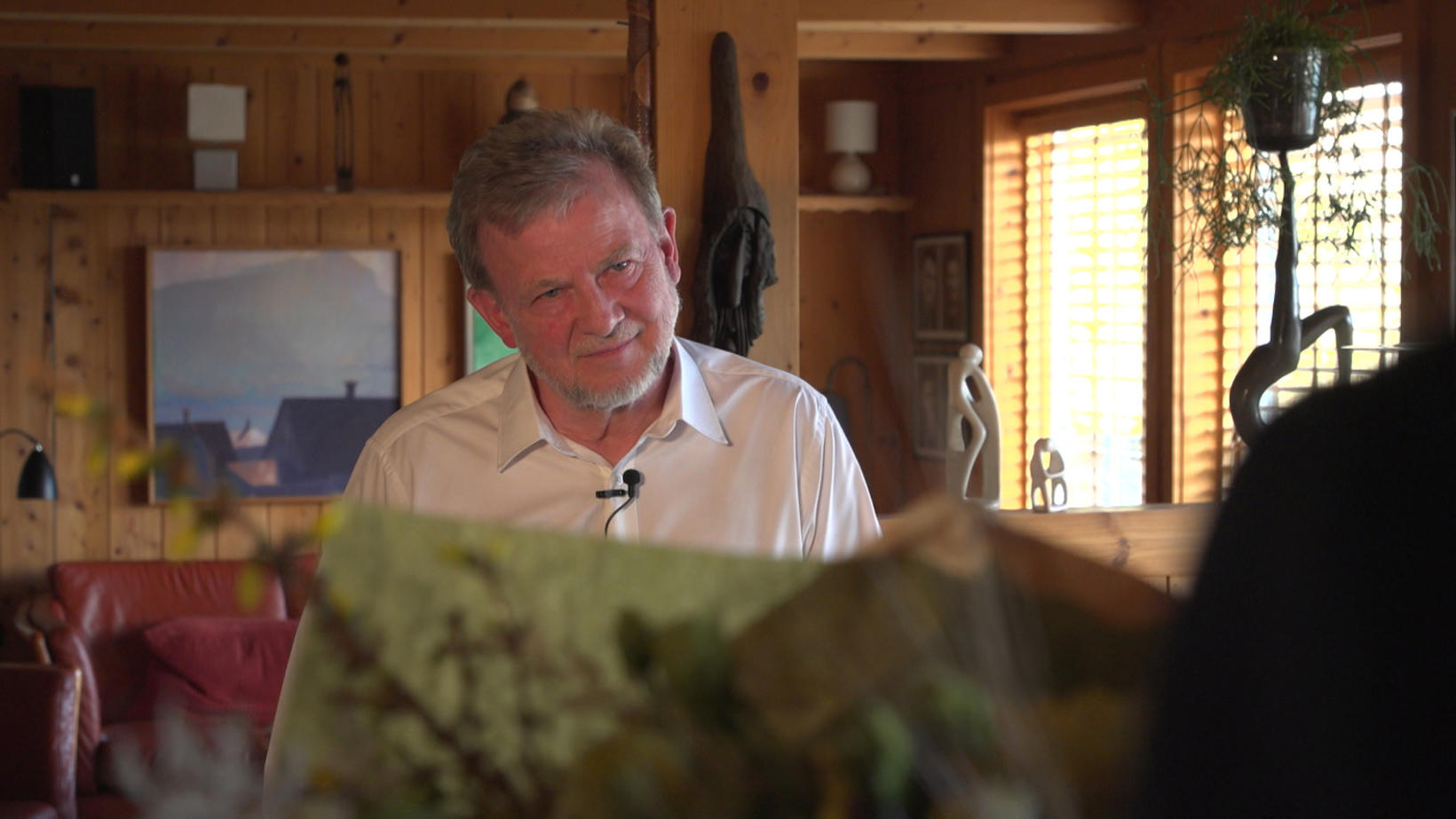